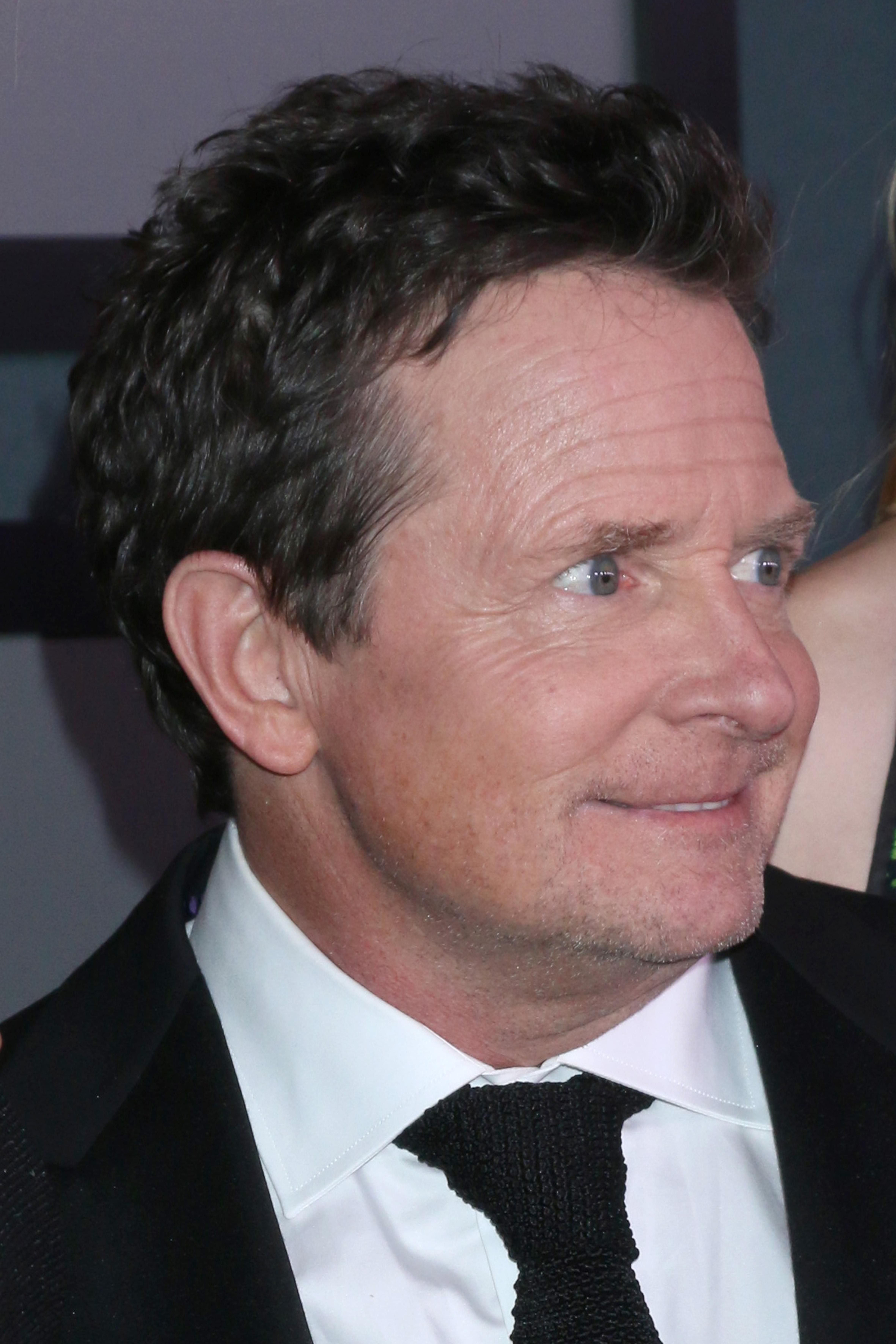 Actor Michael J. Fox details his experiences with Parkinson's disease, including turning to alcohol and pills in an attempt to cope, in a new documentary.

Fox, 61, has had the degenerative brain disorder since 1991, but didn't disclose it publicly until 1998.

The star — best known for the “Back to the Future” movies — said he was an alcoholic in the early days and also took dopamine pills like candy while trying to hide symptoms of his condition, such as tremors.

"Therapeutic value, comfort — none of these were the reason I took these pills. There was only one reason: to hide," Fox says in the documentary "Still: A Michael J. Fox Movie."

"I became a virtuoso of manipulating drug intake so that I'd peak at exactly the right time and place," admits the actor, who was diagnosed with Parkinson's at 29.

Fox says he got sober 30 years ago with the help of his wife, actress Tracy Pollan, and his children, USA Today reported.

"As low as alcohol had brought me, abstinence would bring me lower. I could no longer escape myself," Fox recalls, according to the news report.

The documentary is by Oscar-winning filmmaker Davis Guggenheim, best known for "An Inconvenient Truth.” It is showing at the Sundance Film Festival through Jan. 29 and will be on Apple TV+ later this year.

Fox says in the film that he was filled with dread about his prognosis after learning he had the degenerative brain disorder. That diagnosis is shared by an estimated 1 million Americans.

"To me, the worst thing is restraint," Fox says. "The worst thing is to be confined and to not be able to have a way out." In the early days, "there are times when I went, 'There's no way out of this.'"

In addition to alcohol and pills, Fox initially turned to work and travel to try to cope.

“You can't pretend at home that you don't have Parkinson's because you're just there with it. If I'm out in the world, I'm dealing with other people and they don't know I have it," he reveals.

The movie covers Fox's symptoms, such as frequent falls while walking and intense pain.

"People around me are going, 'Be careful, be careful,'" Fox says. "And I'm like: 'This has nothing to do with being careful. This happens.'"

"Some people would view the news of my disease as an ending," Fox says. "But I was starting to sense it was really a beginning."

The U.S. National Institute on Aging has more on Parkinson's disease.