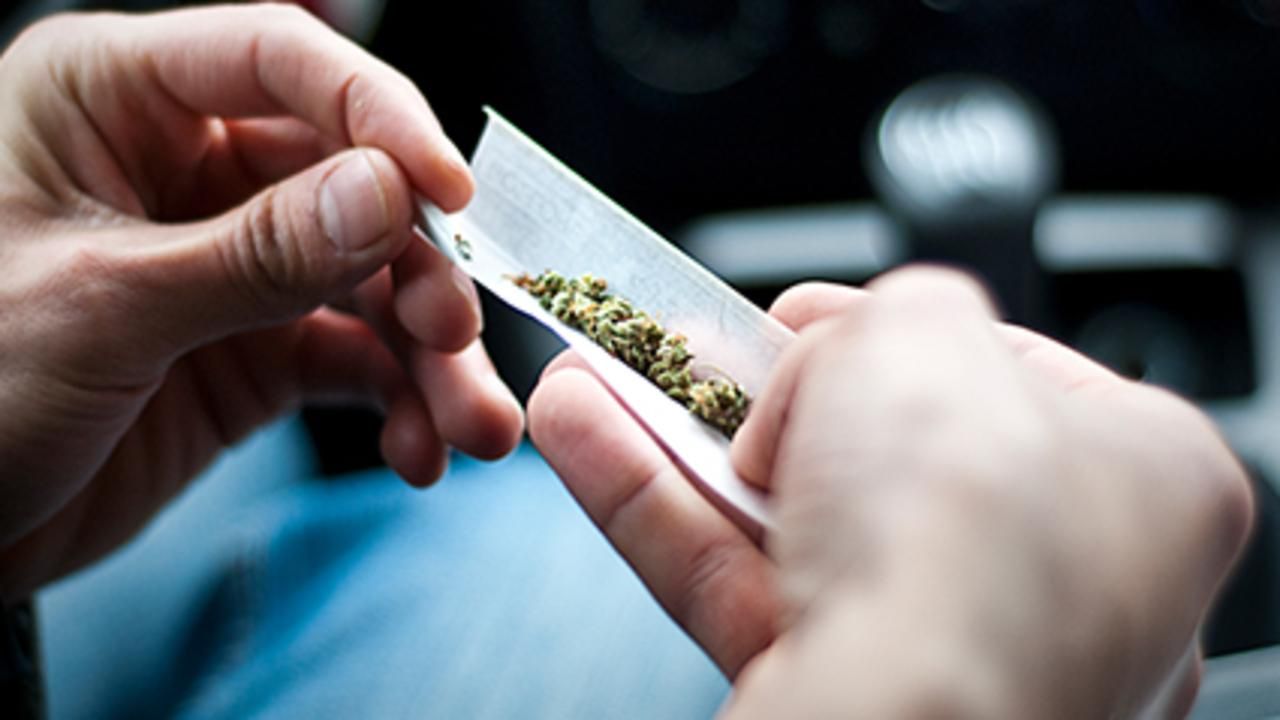 Exactly what brought scientists to that conclusion? States that legalized cannabis use saw a significant reduction in pharmacy-based distribution of codeine, an opioid with a high potential for misuse.

“A reduction in the misuse of opioids can save lives,” said lead study author Shyam Raman. He is a doctoral candidate in Cornell University's Jeb E. Brooks School of Public Policy, in Ithaca, N.Y. “Our research indicates that recreational cannabis laws substantially reduce distribution of codeine to pharmacies, an overlooked potential benefit to legalizing recreational cannabis use.”

Misuse of prescription opioids contributes to more than 10,000 overdose deaths in the United States each year.

Recreational cannabis is allowed in 21 states. Others are considering passing laws to allow it.

For the study, the researchers analyzed data from the Drug Enforcement Administration's Automated Reports and Consolidated Ordering System (ARCOS). This tracks the flow of controlled substances in the United States.

The investigators found an overall reduction of 26% in pharmacy-based distribution of codeine, but they found up to a 37% reduction after recreational cannabis laws had been in effect for four years.

The research team found little impact on hospital distribution of codeine, though those policies are typically less permissive. And the laws had a minimal impact on distribution of other opioids, including oxycodone, hydrocodone and morphine.

Senior study author Coleman Drake, a professor of health policy and management at University of Pittsburgh's School of Public Health, said, “This finding is particularly meaningful. Among prescription opioids, codeine misuse is especially high. Our findings suggest recreational cannabis use may be a substitute for codeine misuse.”

Cannabis and opioids can both be used for chronic pain symptoms, the researchers noted in a Pitt news release.

“Increasing legal access to cannabis may shift some consumers away from opioids and towards cannabis,” said study co-author Johanna Catherine Maclean, of George Mason University in Fairfax, Va. “While all substances have some risks, cannabis use is arguably less harmful to health than the non-medical use of prescription opioids.”

The findings were published Jan. 18 in the journal Health Economics.

The U.S. Centers for Disease Control and Prevention has more on the opioid overdose epidemic.