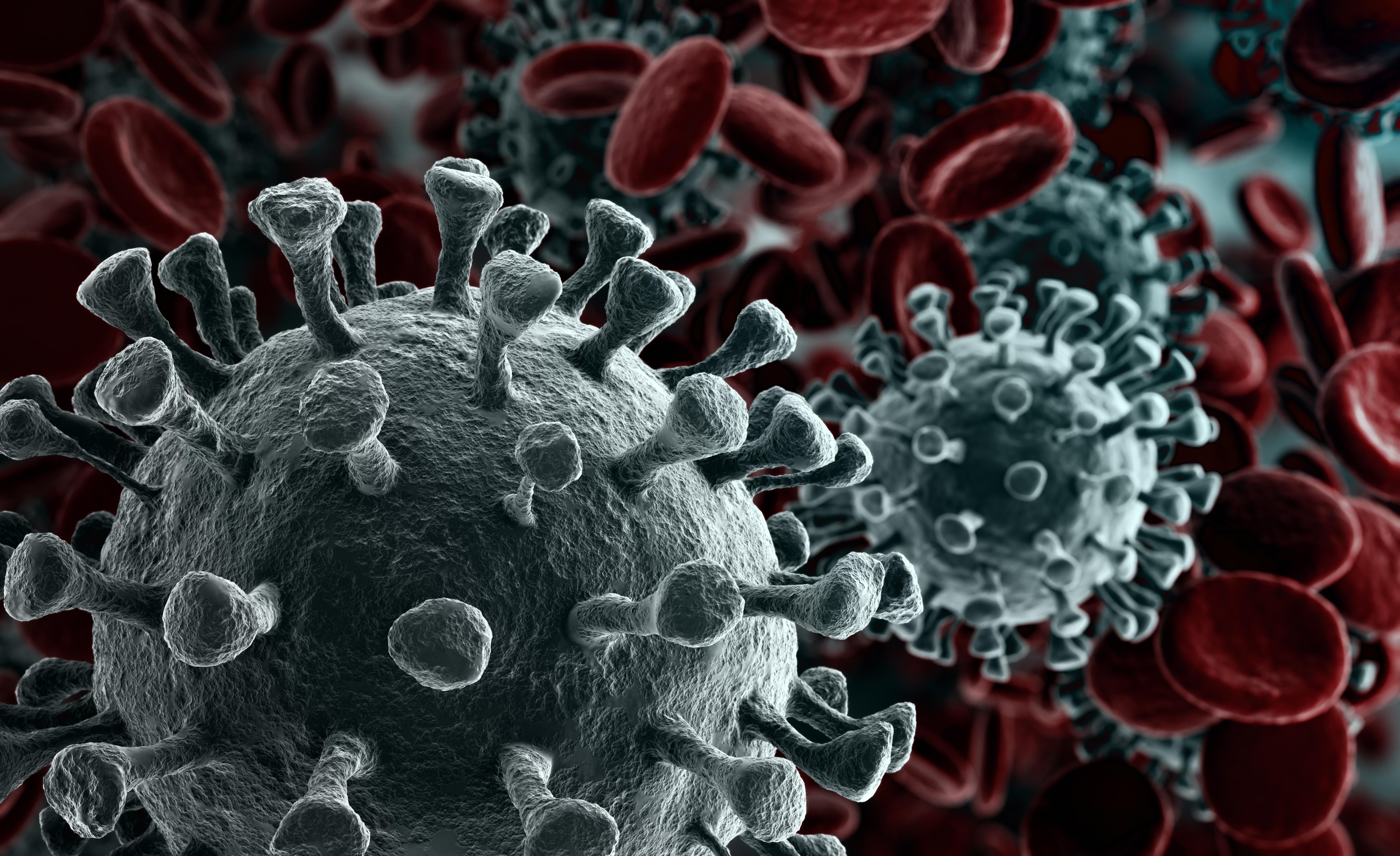 The new coronavirus continues to dodge, duck, dip and dive, mutating again and again to find its way past people's immune defenses.

The latest COVID variant to gain a foothold in America is called XBB.1.5, which has rapidly started to crowd out other competing variants.

XBB.1.5 is the first recombinant COVID variant expected to become dominant in the United States, according to the viral surveillance company Helix. This variant is called "recombinant" because it was created by two Omicron subvariants merging through evolution.

The new strain also took two evolutionary steps instead of just one, gaining a mutation for immune evasion as well as an unsuppressed ability to bind to and infect human cells, Helix said in its report.

These rapid-fire mutations -- as well as the battle for supremacy that Omicron variants are now waging in human bodies -- are relatively unprecedented, said Dr. Greg Poland, director of the Mayo Clinic's Vaccine Research Group.

"There was not one virologist I know of, including myself, not one of us thought we would see anything other than Delta subvariants," Poland said. "Instead, out of nowhere came Omicron. None of us expected that.

"And now what Omicron is demonstrating is something I have never really seen in my career before called convergent evolution, which means that what we're seeing is a swarm of Omicron subvariants battling one another for dominance," Poland added.

Omicron XBB.1.5 is currently the dominant strain across the United States, accounting for 43% of cases, according to the U.S. Centers for Disease Control and Prevention.

However, the variant is raging even harder in some parts of the nation.

In the Northeast, where XBB.1.5 is suspected to have first emerged, the variant makes up at least 82% of new cases, the CDC said.

"In my neck of the woods, it's probably four out of five at least," said Dr. Aaron Glatt, chief of infectious disease at Mount Sinai South Nassau in Oceanside, N.Y.

Is it more transmissible?

The World Health Organization has called XBB.1.5 the most transmissible COVID-19 variant ever, said Dr. Bhavna Lall, a clinical assistant professor of adult medicine at the University of Houston College of Medicine.

The XBB.1 variants are dramatically better at evading the neutralizing antibodies in humans that protect against initial infection, according to a new study published Jan. 18 in the New England Journal of Medicine.

People who haven't gotten a booster, or have gone completely unvaccinated, are at even higher risk of infection, Lall and Glatt said.

The jury is still out on whether XBB.1.5 makes people sicker following infection, leading to hospitalizations and death, the experts said.

The variant only "broke out" in December and became dominant in mid-January, so it's too early to tell whether it causes more severe illness.

At this point, "the good news is it doesn't seem to be more dangerous" than prior Omicron variants, Glatt said. "I don't think it causes more complications than previous strains."

Do vaccines and boosters still protect you?

The fact that you are much more likely to be infected by XBB.1.5 does not mean that COVID vaccines and boosters are ineffective.

That's because the vaccines do more than just spur your body to produce neutralizing antibodies. They also teach T-cells -- the memory cells of the immune system -- what the COVID virus looks like, so the body can mount a defense following infection.

"Given the mutations that XBB has evolved, it is not surprising that it is able to escape neutralizing antibodies and cause infections despite their presence," said Dr. Amesh Adalja, a senior scholar with the Johns Hopkins Center for Health Security in Baltimore.

"However, protection against severe disease remains intact in most people because immunity is not just a function of neutralizing antibodies, but a more complex phenomenon with multiple arms," Adalja added.

"If you've never been vaccinated, and there are such people, you are 17 times more at risk for hospitalization and severe disease than if you had been completely vaccinated and boosted," Schaffner related. "If you are vaccinated but have not yet received the bivalent booster, you're two and a half times at increased risk of being hospitalized."

Based on that, experts still recommend that people get vaccinated and boosted, particularly those in high-risk groups.

"Especially in the elderly and the immunocompromised, this would be a great way to boost your immunity so you have some protection against severe disease," Lall said.

Another piece of good news is that experts believe the handful of COVID antivirals that have been developed will continue to work against XBB.1.5.

Don't be surprised if even more COVID variants rear their heads in months and years to come, experts say.

"I would be shocked if they weren't more variants," Glatt said. "They're going to occur. And the advantage that a new variant has over the previous strain may or may not make it better or worse for human beings."