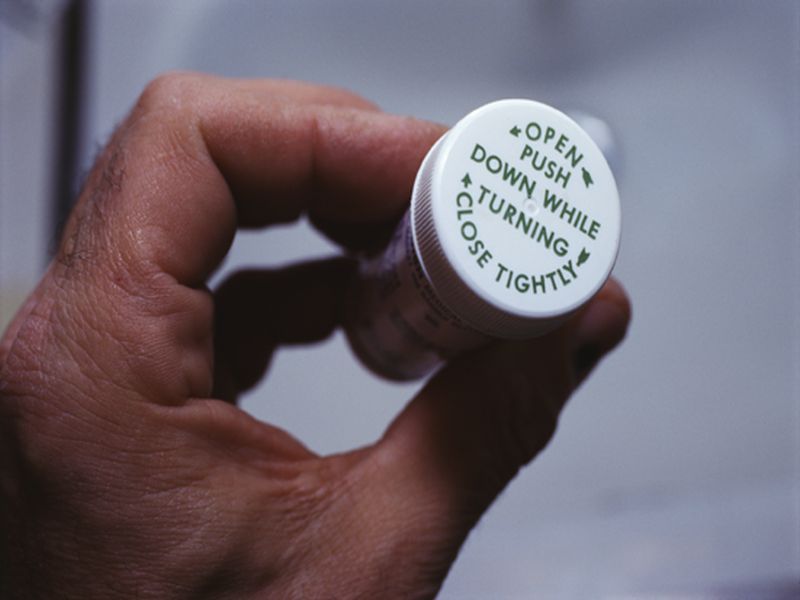 Statins may do more than help your heart: New research shows the cholesterol-lowering drugs may also lower your risk for a bleeding stroke.

An intracerebral hemorrhage, which involves bleeding in the brain, comprises about 15% to 30% of strokes, according to the American Association of Neurological Surgeons. It is also the most deadly. With this type of stroke, arteries or veins rupture, and the bleeding itself can damage brain tissue. The extra blood in the brain may also increase pressure within the skull to a point that further harms the brain.

“While statins have been shown to reduce the risk of stroke from blood clots, there has been conflicting research on whether statin use increases or decreases the risk of a person having a first intracerebral hemorrhage,” said study author Dr. David Gaist, of the University of Southern Denmark in Odense.

“For our study, we looked at the lobe and non-lobe areas of the brain, to see if location was a factor for statin use and the risk of a first intracerebral hemorrhage,” Gaist said. “We found that those who used a statin had a lower risk of this type of bleeding stroke in both areas of the brain. The risk was even lower with long-term statin use.”

The researchers used health records in Denmark, identifying 989 people who had an intracerebral hemorrhage in the lobe area of the brain.

People included in the study had an average age of 76. Researchers compared them to 39,500 people who did not have this type of stroke and were similar in age, sex and other factors.

The researchers also looked at 1,175 people with an average age of 75 who had an intracerebral hemorrhage in the non-lobe parts of the brain, comparing them to more than 46,000 people who did not have this type of stroke.

The findings were published online Dec. 7 in the journal Neurology. The study was supported by Novo Nordisk Foundation.

“It's reassuring news for people taking statins that these medications seem to reduce the risk of bleeding stroke, as well as the risk of stroke from blood clots,” Gaist added in a journal news release. “However, our research was done in only the Danish population, which is primarily people of European ancestry. More research should be conducted in other populations.”

The American Association of Neurological Surgeons has more on intracerebral hemorrhage.