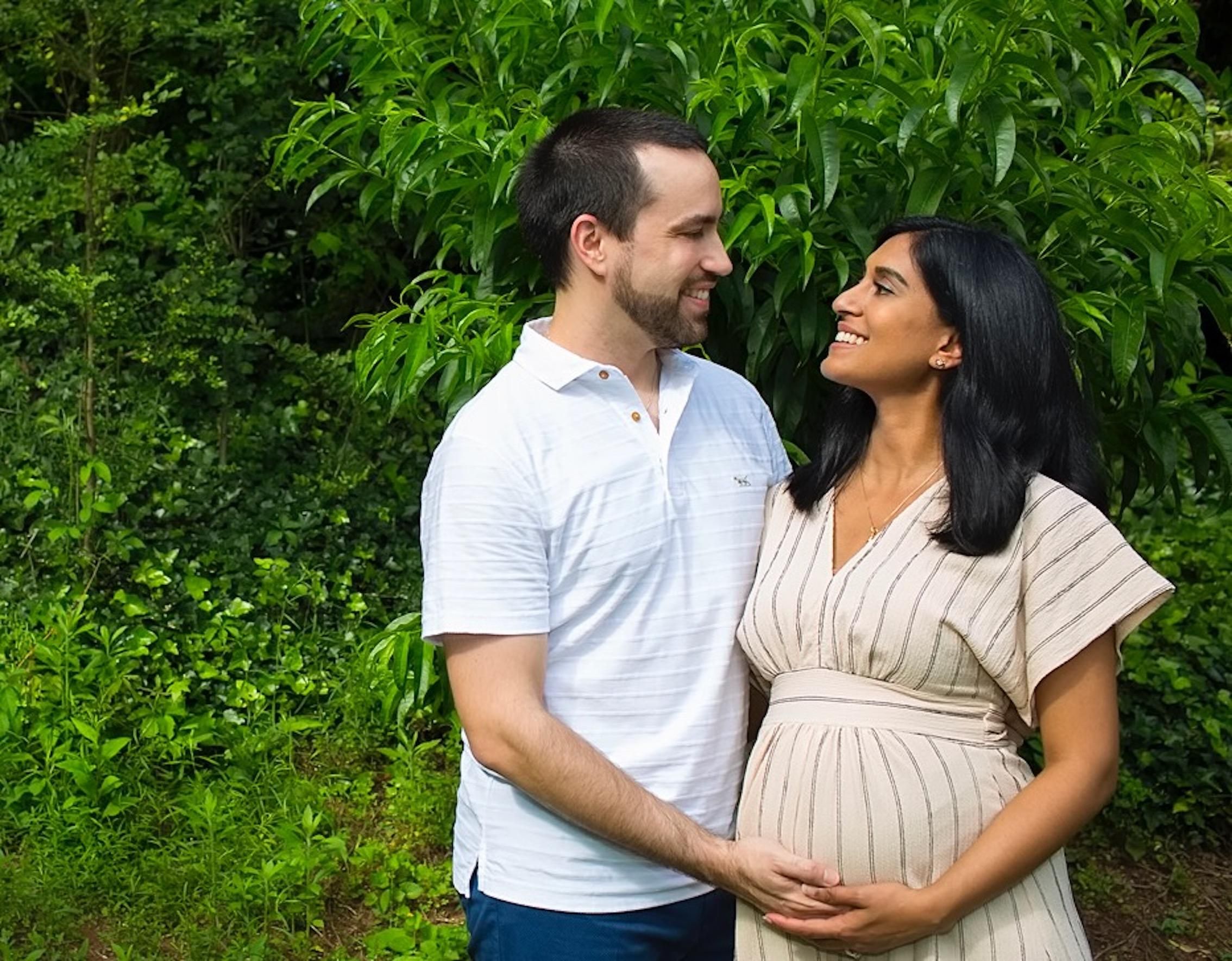 Shehzin Tietjen was 27 years old when she felt a lump in one of her breasts while in the shower.

That discovery led to a confirmation of breast cancer, an unexpected jolt at her age. "I was really shocked," said Tietjen, who lives in Atlanta.

Though breast cancer is more common in postmenopausal women, about 9% of new breast cancer cases occur in women under 45. Many breast cancer treatments, including chemotherapy, can affect fertility.

While Tietjen soon began talking with doctors about preserving her fertility, that's not a conversation all young women with a similar diagnosis have, according to a survey of more than 700 breast cancer patients by Living Beyond Breast Cancer (LBBC), a Pennsylvania-based nonprofit.

Two-thirds of women whose breast cancer was diagnosed before age 45 said it had significant impacts on their sexual health. But 86% said their health care provider was unable to address these issues.

"What is really important is that those conversations are had early on at that point of diagnosis to help young women make those decisions to pursue fertility preservation or just be informed that this may impact their future family planning desires," she said.

Hanson suspects several issues are in play when it comes to discussing sexual health with patients.

"I think some providers don't think it's that big of a deal … and they're focused on saving this young woman's life," she said. "But it is a big deal. Sexual health is a really important quality-of-life issue, and we need to have this information be given out to young women and people of all ages, really, that are diagnosed with breast cancer."

The survey found that 66% of respondents were dissatisfied with their sexual health, Hanson noted.

The findings are from a national needs assessment LBBC conducted in 2020 as a follow-up to a 2012 survey.

"We were really trying to look at the information and support needs for young people diagnosed with breast cancer, with the goal of trying to figure out what the gaps are, to then direct our program and service offerings as an organization," Hanson said.

About 61% of the women surveyed had been diagnosed within the past five years. Roughly a quarter had stage 4 disease, meaning their cancer had spread. About 72% were white; 14% Black, and 6% Hispanic.

About 9 in 10 said they had received genetic testing, but rates were lower for some racial and ethnic groups, at 82% for Black patients and 35% for Hispanic patients.

In all, about 2% of survey respondents opted for fertility preservation. For some, families were already complete. Harvesting and freezing eggs can also be an expensive process.

"For others it's a really important conversation to have and also to not make assumptions that because you're a little older or because you're a lesbian or queer person that you're not interested in family," Hanson said.

Providers may not ask these questions because some fertility preservation procedures delay cancer treatment.

"Some providers may be uncomfortable with that," Hanson said.

In her discussions with doctors back then, she was able to create and preserve embryos together with the man who would eventually become her husband.

At the time of her diagnosis, when it was assumed she might need chemo, Tietjen asked her doctor what that meant for her fertility.

"I had done some Googling and research myself before my appointments with my surgeon and oncologist," she said.

"They said, 'While we wait for some genetic and genomic testing to come back, if you want to do a round of fertility preservation, you can,'" Tietjen said.

In addition to the preserved embryos, Tietjen and her husband now have a 2-year-old daughter who was conceived naturally. After years of volunteering for LBBC, she also switched careers and is now its associate director for corporate and foundation relations.

"I dealt with the gamut of what a lot of women on these treatments deal with," Tietjen said.

"Some of the things that I dealt with that the study clearly points out, for me the emotional side effects were kind of equal to the physical side effects," she said.

Although anti-estrogen medicines used to treat breast cancers preclude pregnancy, new treatments may help preserve a woman's ovarian function so that she can become pregnant after treatment, said Dr. Harold Burstein, a breast oncologist at Dana-Farber Cancer Institute in Boston. He was not involved in the study.

"What this study, like many before it, has shown is that fertility and reproductive issues are very important for younger women with breast cancer," Burstein said. "And it underscores the need of ongoing work to really try and do all we can to preserve fertility options and reproductive health options for such women."

Nearly half of the women in the study said their doctors were not initiating these conversations, but Burstein said they are a very common part of providers' conversations with young breast cancer patients at his hospital.

"I was a little surprised that so many younger women were not given the opportunity to have that conversation," he said. "It certainly is a very important conversation to be having with their clinical team."

Burstein said cancer treatment centers should take a multidisciplinary approach to care that makes it easy for women to access ob-gyn services. Staffing should include experienced people who are familiar with issues that often accompany a breast cancer diagnosis, he added.

"Sexual health, along with reproductive health, is a major concern amongst patients of all ages who have to deal with breast cancer," Burstein said.

Issues that arise are body image because of the breast surgery; medications that can affect energy levels, sleep and libido, and genital urinary atrophy, which can make sexual relations more difficult.

"Again, it's a really important conversation,” Burstein said. "It's one we often do address with patients, and it's one that if patients are not hearing about from their medical team, they should certainly be encouraged to reach out and communicate about because it's such an important topic."

The survey findings are to be presented Wednesday at the 2022 San Antonio Breast Cancer Symposium. Findings presented at medical meetings are considered preliminary until published in a peer-reviewed journal.

The U.S. Centers for Disease Control and Prevention has more on breast cancers in young women.