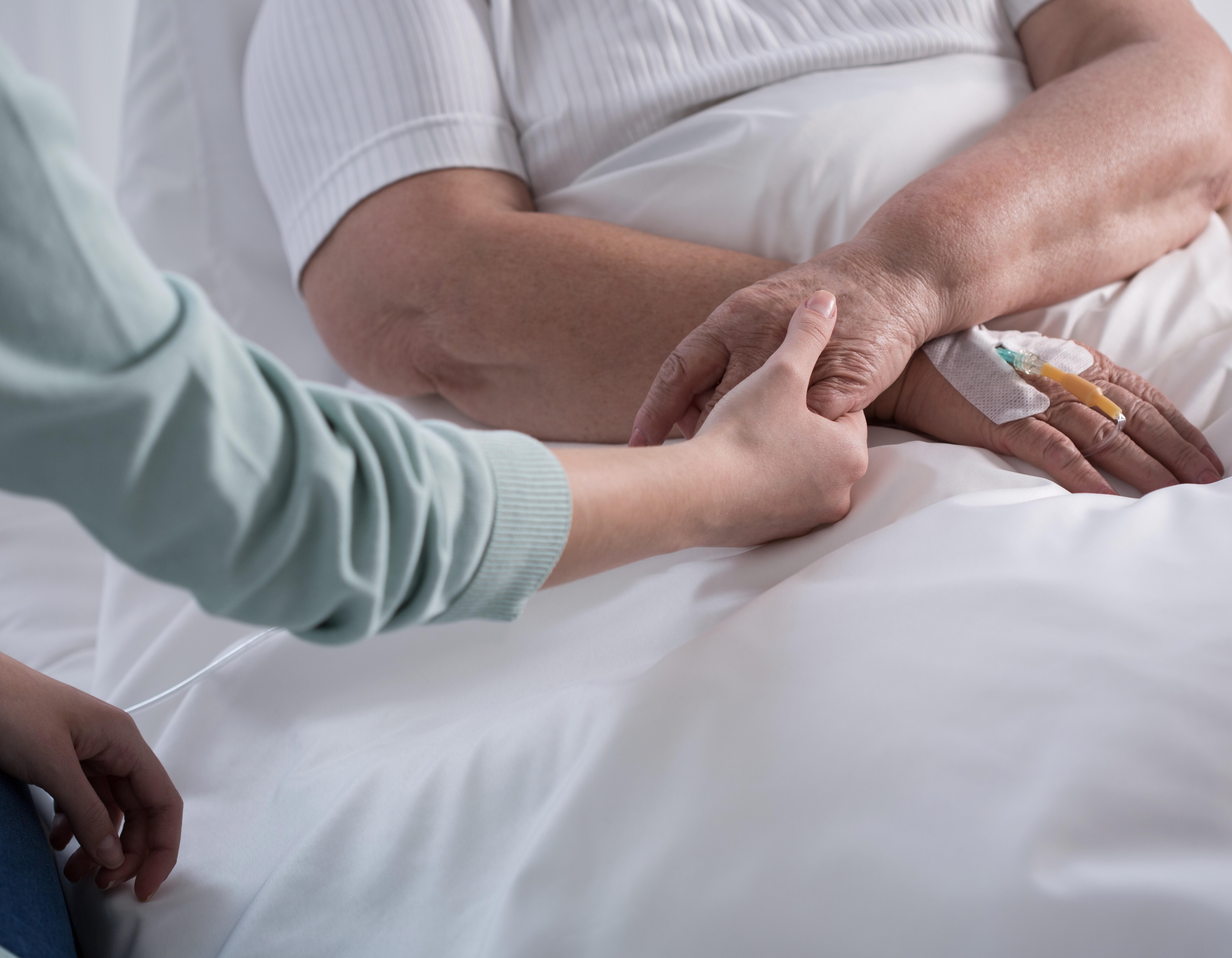 Dementia patients who suffer from seizures tend to decline faster and die younger, according to a new study that urges caregivers to watch for these sudden brain changes.

"Our hope is that controlling seizures by prescribing antiseizure medications to these patients will slow down the progression of cognitive impairment," said Dr. Ifrah Zawar, lead study author and an assistant professor at the University of Virginia School of Medicine.

"Unfortunately, seizures are often underdiagnosed because they can be subtle and the person just seems confused, so family members often mistake them for typical signs of dementia," Zawar added in a news release from the American Epilepsy Society.

In some people, a staring spell is evidence of a seizure, while others may experience uncontrolled jerking movement of their arms or legs.

The dementia patients who had seizures were more likely to have a genetic mutation related to Alzheimer's disease, to have suffered a stroke or traumatic brain injury, to have depression, or to have less education, the researchers found.

Dementia patients with seizures had more advanced cognitive impairment, including problems with thinking, communication, understanding and memory. They also had more difficulty with basic daily activities, including eating, bathing, dressing and using the bathroom.

Investigators also found they were more likely to be dependent on others for physical help.

"It's important for family members and health care providers to recognize the patients with dementia who are at high risk for developing seizures, and ensure they are diagnosed and treated in a timely fashion," she advised.

Seizures occur in as many as 64% of people who have dementia, the researchers said in background notes, and those with dementia are six to 10 times more likely to develop seizures.

The findings were scheduled for presentation Friday at the American Epilepsy Society annual meeting, in Nashville. Findings presented at medical meetings are considered preliminary until published in a peer-reviewed journal.