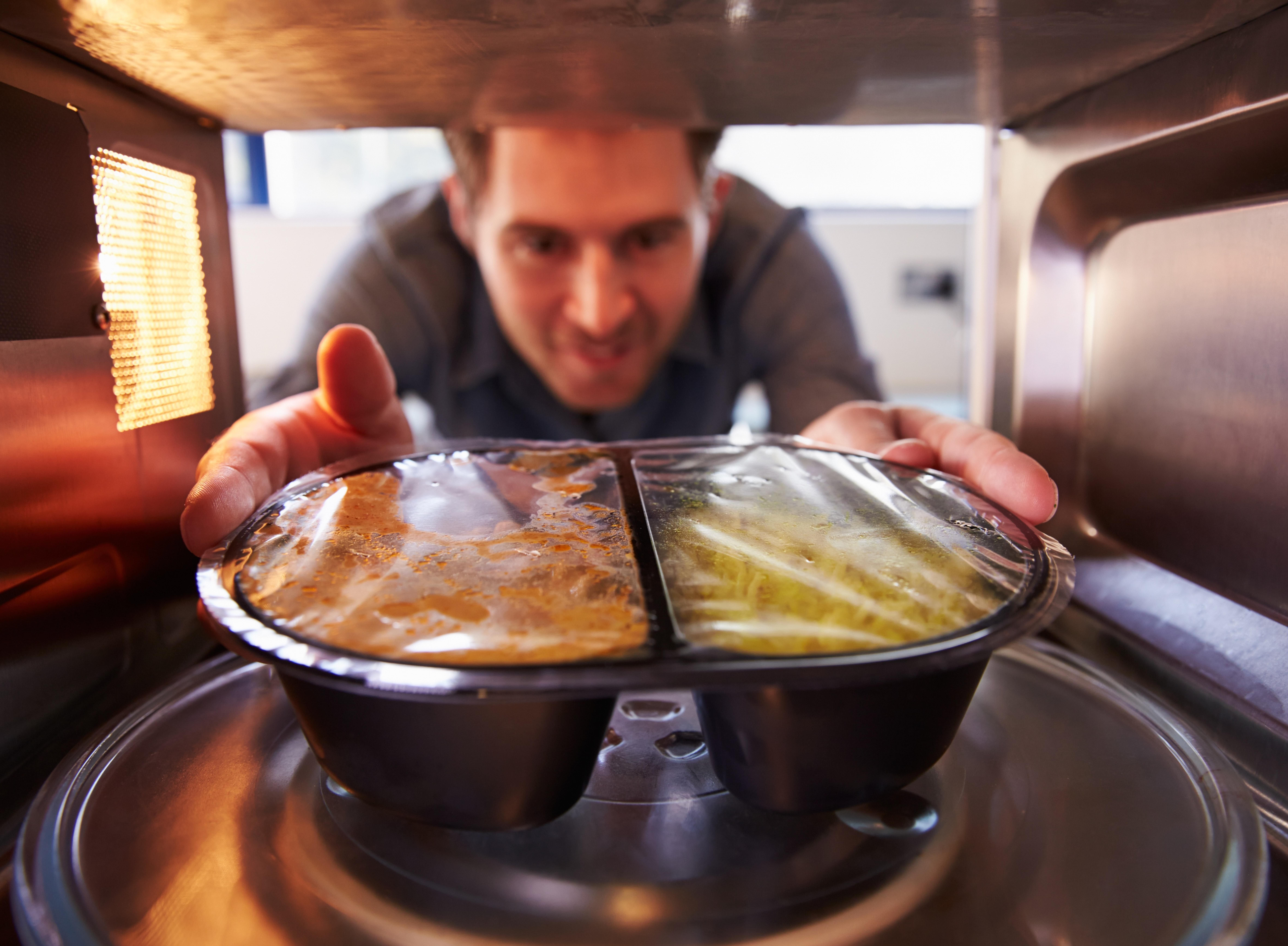 After repeat U.S. outbreaks of salmonella tied to frozen, breaded and stuffed chicken products, researchers are now pointing to microwave cooking as a key driver of illness.

Because they're breaded, the popular products — for example, chicken stuffed with broccoli and cheese, chicken cordon bleu, or chicken Kiev — can look cooked. But under that breading the meat is raw, noted researchers at the U.S. Centers for Disease Control and Prevention.

And therein lies the danger: Almost one-third (29%) of respondents to a recent questionnaire said they typically cooked the products in a microwave oven, which the CDC team said may not have the heat to kill off any hidden salmonella germs.

Overall, 8% of the almost 4,200 adults surveyed this summer “reported using a microwave with less than 750 watts of power, which might be insufficient to thoroughly cook such products,” added investigators led by CDC researcher Katherine Marshall.

The authors of the report are advising that food companies stop relying on fine-print cooking instructions on labels to keep consumers from the dangers of salmonella illness.

Those dangers are real: Among the 1.3 million people who are made ill by salmonella every year, 26,000 are sick enough to be hospitalized and 420 people die, according to CDC data.

So, companies should now “focus upon controlling or reducing levels of salmonella in these products,” Marshall's group contended. That includes “selling them fully cooked, or monitoring and testing salmonella levels, to ensure safety," they added.

Breaded and stuffed raw chicken products have long been a source of concern for federal safety officials. Overall, the products have been associated with 14 salmonella outbreaks since 1998, according to the U.S. Department of Agriculture (USDA).

The CDC researchers estimated that about 1 in every 25 packages of chicken at the grocery store contains salmonella.

One big risk factor: The breading that surrounds the chicken cutlet may fool some consumers into thinking that the product is already fully cooked, Marshall's group noted.

Cooking instructions on labeling typically advise that folks cook their meal in a conventional oven. However, the new questionnaire found that “more than one half (54%) of respondents also used another appliance," most often a microwave, although some said they cooked the product in an air fryer or toaster oven.

Because poorer, less-educated Americans are more likely to go without conventional ovens, they're more prone to get sick from microwave-cooked chicken products compared to more affluent consumers, the researchers noted.

The bottom line, according to Marshall's team: “Microwaves, air fryers, and toaster ovens inconsistently heat frozen stuffed chicken or frozen raw breaded chicken” to levels that will rid a meal of live salmonella. Low-wattage (under 750 watts) microwaves are especially prone to this undercooking, they added.

In August, the USDA notified food processors that new rules would require they lower the amount of salmonella found in breaded and stuffed chicken products. The new rules would declare salmonella an adulterant, which is defined as any contaminant that can cause food-borne illness.

The new report was published in the Dec. 2 issue of the CDC's Morbidity and Mortality Weekly Report.

Find out more about avoiding salmonella contamination in your meals at foodsafety.gov.