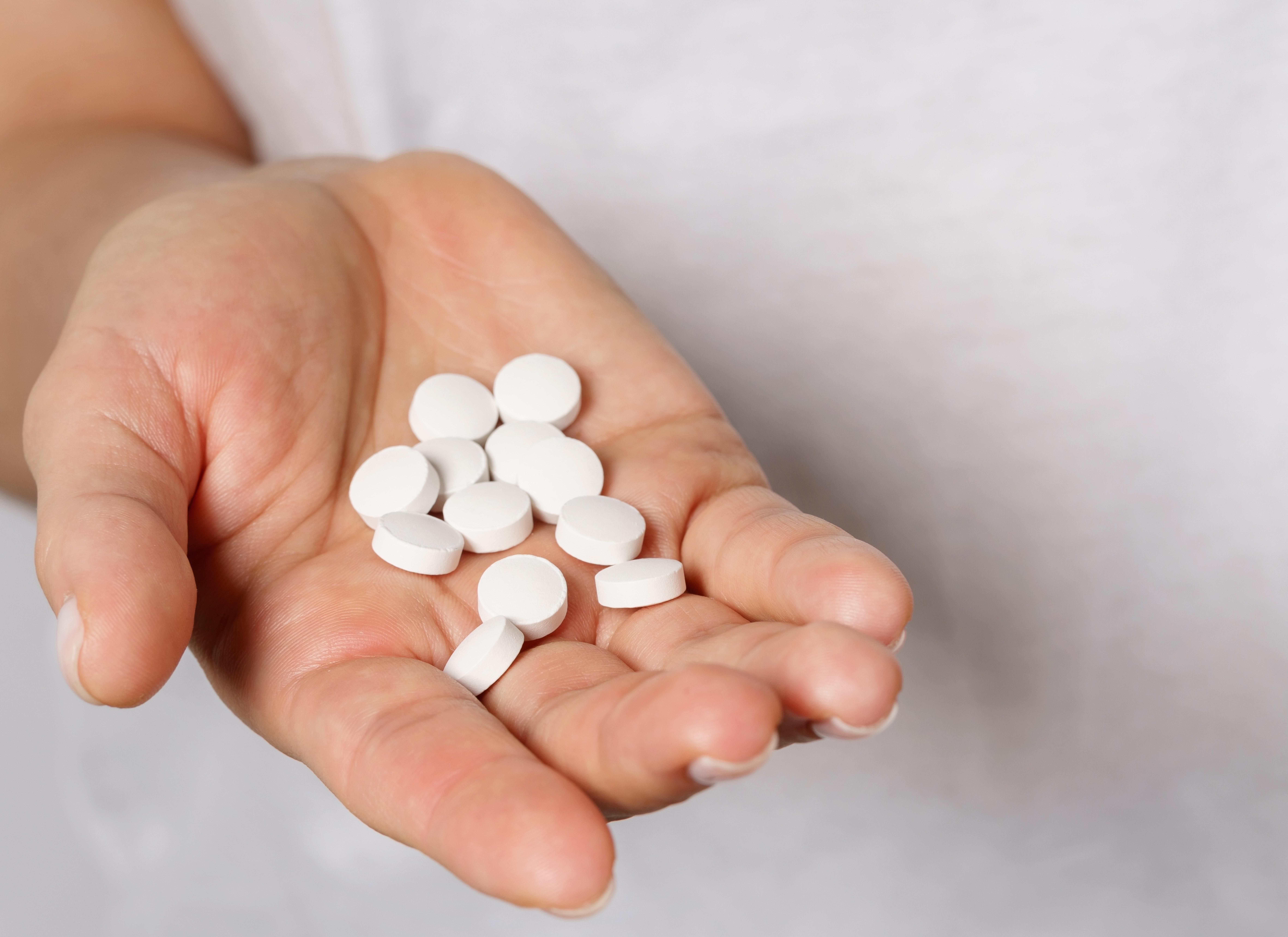 Teenagers and young adults who use benzodiazepines to treat insomnia may be at heightened risk of overdose, a new study finds.

Benzodiazepines include anxiety medications like Ativan, Klonopin, Valium and Xanax, as well as prescription sleep aids such as estazolam (ProSom), triazolam (Halcion) and temazepam (Restoril).

In the new study, researchers found that young people prescribed those medications for insomnia were at increased risk of overdose within the next six months. Compared with teens and young adults prescribed other sleep medications, their odds of overdose were 44% higher.

"This should be an important safety consideration when treating young people for insomnia," said lead researcher Greta Bushnell, of the Rutgers Institute for Health, Health Care Policy and Aging Research in New Brunswick, N.J.

The findings, recently published in the journal JAMA Network Open, add to a much larger picture of the risks of benzodiazepines.

The drugs' potential hazards are well known, and range from short-term side effects like drowsiness and dizziness to addiction and overdose, which can prove fatal. Benzodiazepines depress the central nervous system, and the risk of overdose is especially heightened when people take them along with other substances that have similar effects -- including alcohol and opioid painkillers.

In 2016, the U.S. Food and Drug Administration added a "black box" warning to the labeling of both prescription opioids and benzodiazepines, cautioning against combining the two.

There is no doubt that overdoses are a serious problem: In 2020, more than 12,000 Americans died of an overdose involving a benzodiazepine, often in combination with an opioid, according to the U.S. National Institute on Drug Abuse.

But relatively little has been known about the overdose risk among young people prescribed a benzodiazepine for insomnia, Bushnell said.

To look into the question, her team turned to a national insurance claims database. They found information on nearly 90,000 Americans ages 10 to 29 who were prescribed a medication for insomnia between 2009 and 2018.

Among the 23,000-plus patients prescribed a benzodiazepine, 0.9% were treated for an overdose within six months. That compared with 0.8% of young people on other sleep medications -- such as the antidepressant trazodone (Desyrel) or the relatively newer "Z-drugs" eszopiclone (Lunesta), zolpidem (Ambien) and zaleplon (Sonata).

After the researchers weighed other factors -- like coexisting physical or mental health conditions -- young people on benzodiazepines were 44% more likely to suffer an overdose, compared to those on other medications.

Not surprisingly, the risk was particularly heightened among benzodiazepine users who had also recently been prescribed an opioid. In that group, 1.6% were treated for an overdose within six months.

Bushnell noted, though, that the circumstances around the overdoses -- including how often they involved misuse of the sleep medications -- are unknown.

At this point, there is a move away from prescribing benzodiazepines for insomnia, according to a sleep disorder specialist who was not involved in the study.

"We don't have to treat insomnia with benzodiazepines, or necessarily use medication at all," said Dr. Sabra Abbott, an associate professor at Northwestern University Feinberg School of Medicine in Chicago.

Oftentimes, she said, young people can establish healthier sleep patterns by changing their waking habits -- like reducing caffeine and screen time in the evening.

That said, Abbott noted that by the time people see a sleep specialist, they've typically tried those lifestyle steps.

In those cases, she said the "first-line" treatment is cognitive behavioral therapy -- which involves addressing the anxieties people have around sleep, and working on healthier beliefs and behaviors.

"It's the best way to address insomnia for the long-term," Abbott said. When medication is prescribed, she added, it should be a "short-term aid."

Not everyone, however, has ready access to cognitive behavioral therapy -- which is probably one reason that many people with insomnia are prescribed medication, Abbott noted.

Still, Bushnell agreed that benzodiazepines, at least, are being prescribed less often these days. She pointed to a 2021 study that found declining rates of benzodiazepine prescriptions (for any reason) to U.S. teenagers and young adults in the last decade.

There was an especially sharp drop-off in the number of young people with prescriptions for both benzodiazepines and opioids.

Bushnell did point out that this study looked only at overdose risk, and any medication has the potential for side effects. So it's important, she said, for doctors and patients to discuss the benefits and risks of any prescription drug.

The Sleep Foundation has more on insomnia treatment.