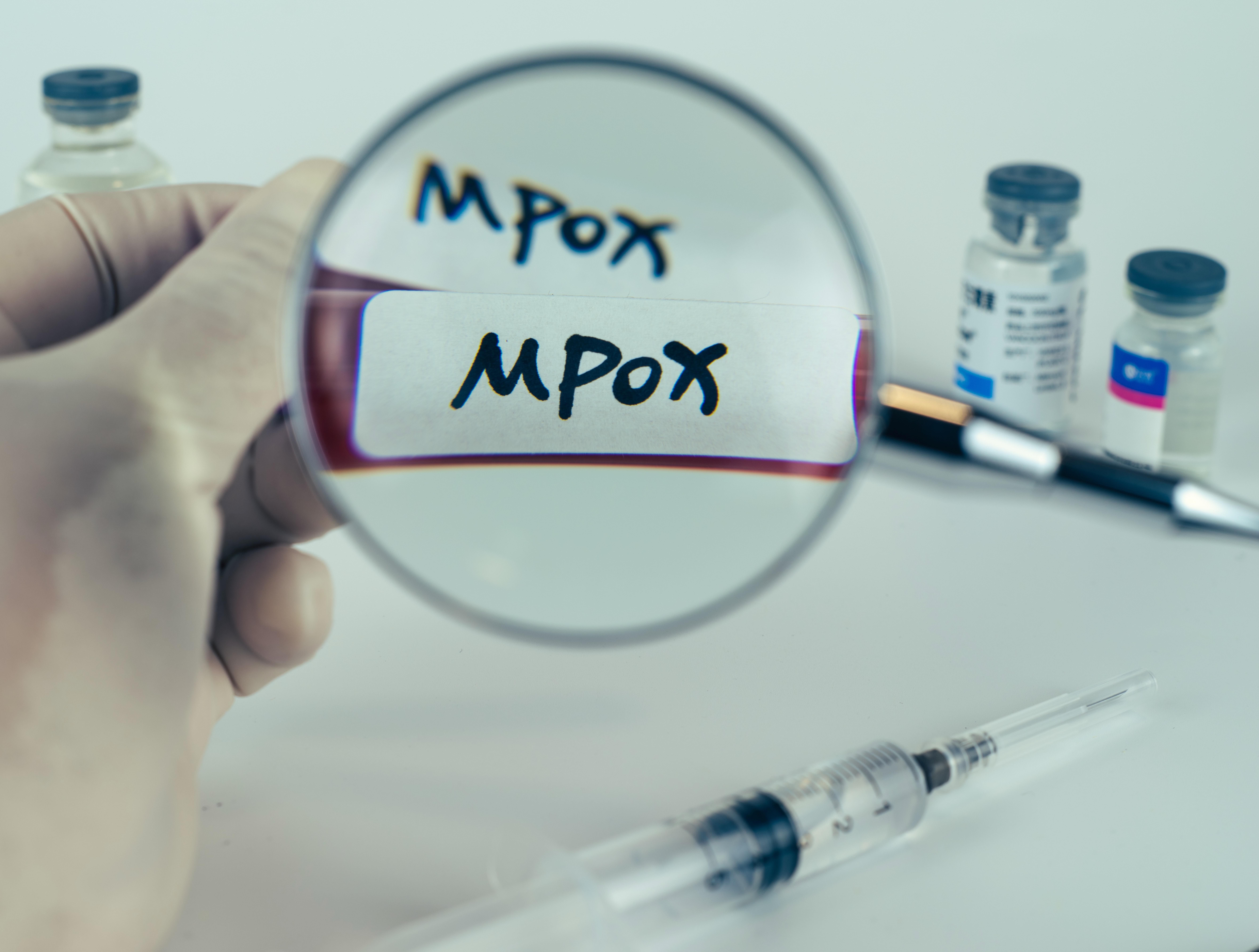 Monkeypox still exists, but its name is being phased out over racism concerns.

For the next year, the terms monkeypox and the new name mpox will be used interchangeably before the virus is permanently renamed mpox, the World Health Organization announced Monday.

"Racist and stigmatizing language" arose after the virus spread to more than 100 countries, according to the WHO, which was asked to "to propose a way forward to change the name" by numerous countries and individuals.

The virus has been called monkeypox since 1958, when it was first observed in Denmark in research monkeys, even though they are not believed to be the disease's animal reservoir, the Associated Press reported.

WHO has previously renamed other diseases, though not after such a long interval. Those include SARS and COVID-19. It has not suggested renaming other diseases that were named after regions or countries, such as Japanese encephalitis, German measles, Marburg virus and Middle Eastern Respiratory Syndrome, the AP noted.

Monkeypox has spread around the world since earlier this year, after previously not occurring as large outbreaks beyond Central and West Africa.

More than 80,000 have contracted the disease in places where it had not previously existed. In those regions, including the United States, it has mostly affected gay and bisexual men. It may have started spreading in Western countries after spreading through sex at raves in Belgium and Spain, the AP reported.

While the disease is now largely under control in developed countries because of interventions and vaccinations, it may be impossible to eliminate in the United States, health officials have said.

In Africa, the disease typically spreads through contact with infected squirrels and rodents, and almost no vaccines have been available, the AP reported.

The U.S. Centers for Disease Control and Prevention has more on mpox.