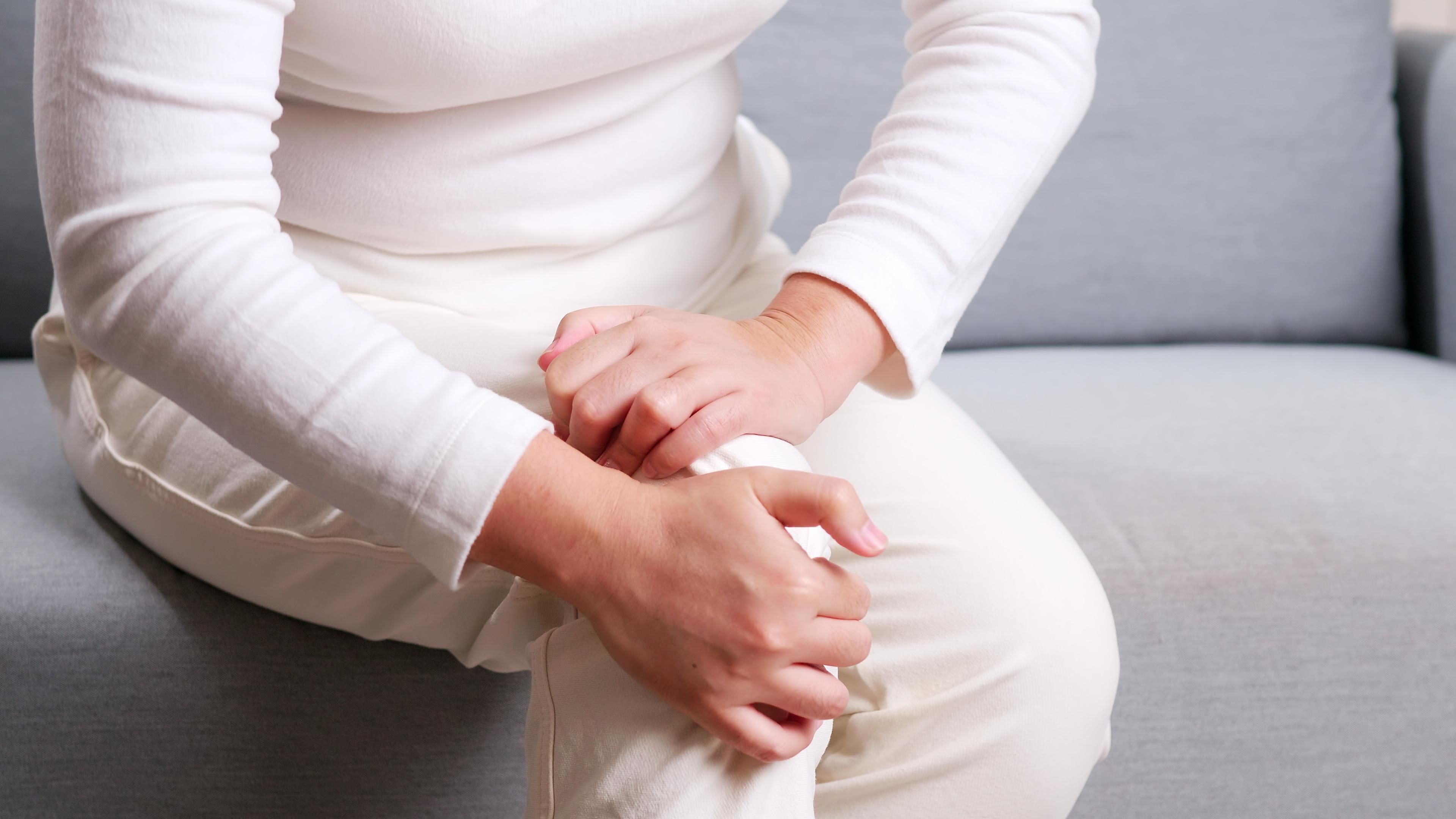 Over-the-counter pain relievers like aspirin, Aleve or ibuprofen don't do a thing to slow the progression of knee arthritis, and might even make things worse, a new study suggests.

“We found that the participants who were taking NSAIDs regularly for four years showed worse results with regard to synovitis,” which is inflammation within the knee, said lead researcher Dr. Johanna Luitjens, a postdoctoral scholar with the University of California, San Francisco's department of radiology and biomedical imaging.

“Also, we saw that the composition of the cartilage was worse in the group of NSAID users compared to the controls,” Luitjens added.

NSAIDs block the production of body chemicals that cause inflammation. People regularly pop these pills to provide short-term relief of arthritis pain.

Aspirin, ibuprofen (Motrin, Advil) and naproxen sodium (Aleve) are the most common NSAIDs, available over the counter at any pharmacy or grocery store.

For this study, Luitjens and her colleagues analyzed data gathered from more than 1,000 participants in a federally funded long-term observational study of knee arthritis. Participants entered the study between February 2004 and May 2006.

The researchers compared 277 people who were prescribed NSAIDs regularly for at least a year with 793 people not treated with the drugs.

All of the participants received knee MRI scans at the beginning of the study and then four years later.

The researchers looked over the MRIs to see if NSAID treatment helped or hurt, adjusting their findings using a graded arthritis measurement to provide a better apples-to-apples comparison between the two groups, Luitjens said.

The results showed that NSAID users had worse joint inflammation and cartilage quality at the beginning of the study compared to the control group, and their knee health had deteriorated even more after four years.

“There were no protective mechanisms from NSAIDs in reducing inflammation or slowing down progression of osteoarthritis of the knee joint,” Luitjens said. “The use of NSAIDs for their anti-inflammatory function has been frequently propagated in patients with osteoarthritis in recent years and should be revisited, since a positive impact on joint inflammation could not be demonstrated.”

NSAIDs might not be effective in controlling the sort of inflammation that comes with knee arthritis, Luitjens suggested. It's also possible that NSAIDs cause cartilage to become weaker, similar to the way that steroids affect cartilage.

It also might be that people taking NSAIDs tend to be more active, using the meds so they can be pain-free while they play, Luitjens added. That sort of activity could cause more wear and tear and create more knee inflammation.

A randomized, controlled clinical trial will be needed to confirm what was observed in this study, Luitjens noted.

Orthopedic surgeon Dr. Nicholas DiNubile said he won't be changing his practice based on these findings.

“This study raises an interesting question, but I don't think it answers it. Not even close,” said DiNubile, who practices in Havertown, Pa., and serves as an expert for the American Academy of Orthopaedic Surgeons.

DiNubile agreed that a clinical trial is needed to confirm these results, but he added that the type of NSAID use documented in this study doesn't really happen anymore.

“The days of taking NSAIDs chronically are pretty much over. We really try to avoid that at all costs because NSAIDs have a wide range of other issues associated with them,” including ulcers, bleeding and damage to the liver, kidneys and heart, DiNubile said.

“The days of popping them like M&Ms are over,” he added.

People living with knee arthritis — or who hope to avoid it — would do best to lose weight and exercise, DiNubile said.

“They've shown that even an 8- to 10-pound weight loss can significantly lower your risk of getting a knee replacement,” DiNubile said. “Small amounts of weight loss are always recommended.”

Exercise also creates stronger muscles that can take pressure off the knee joint, he added.

“Exercise and weight loss are two things that have strong data behind them,” DiNubile said. “Everything else is that holy grail we're waiting to come one of these days.”

The study is scheduled to be presented Sunday at a meeting of the Radiological Society of North America, in Chicago.

Findings presented at medical meetings should be considered preliminary until published in a peer-reviewed journal.

The Cleveland Clinic has more about NSAIDs.