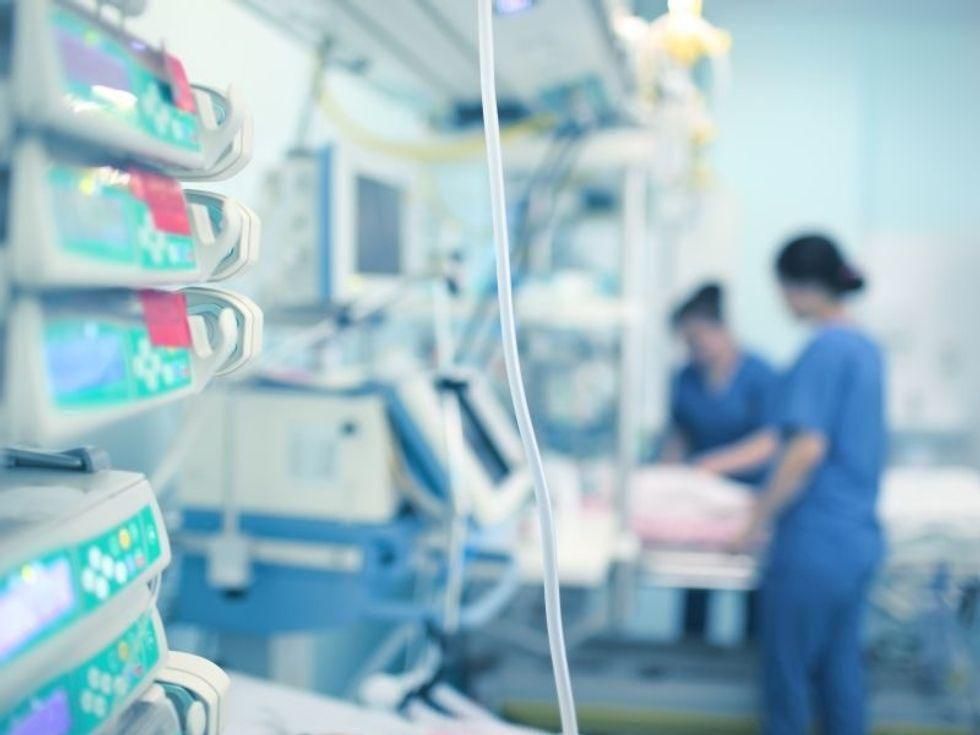 Bacterial infections are to blame for 1 in 8 deaths and are second only to heart disease as the world's leading cause of death, a new report reveals.

About 7.7 million people died in 2019 from infection with one of 33 common types of bacteria, according to the report published Nov. 21 in The Lancet. That's nearly 14% of deaths for that year.

More than 75% of bacteria-related deaths came from one of three illnesses – lower respiratory infections, bloodstream infections and abdominal infections, the study authors said.

And five specific and generally well-known germs — Staphylococcus aureus, Escherichia coli, Streptococcus pneumoniae, Klebsiella pneumoniae, and Pseudomonas aeruginosa — were responsible for more than half the deaths from bacterial infection.

The pathogen associated with the most deaths globally was S. aureus, with 1.1 million deaths. This bacteria causes “staph” infections that can lead to pneumonia and sepsis.

Despite this, the investigators noted that HIV research received $42 billion in funding compared to $800 million for E. coli research.

“These new data for the first time reveal the full extent of the global public health challenge posed by bacterial infections,” said co-researcher Dr. Christopher Murray, director of the Institute for Health Metrics and Evaluation at the University of Washington School of Medicine, in Seattle.

“It is of utmost importance to put these results on the radar of global health initiatives so that a deeper dive into these deadly pathogens can be conducted and proper investments are made to slash the number of deaths and infections,” Murray said in a journal news release.

The bacterial infection death rate varied by location. Sub-Saharan Africa had the highest, with 230 deaths for every 100,000 people. By comparison, Western Europe, North America and Australasia had a combined rate of 52 deaths per 100,000.

The germs associated with the most deaths also differed by age.

S. aureus caused the most deaths in people 15 or older, while Salmonella enterica serovar Typhi killed the most 5- to 14-year-olds. Meanwhile, pneumonia bacteria killed the most children under 4 years of age.

Harvard Medical School has more on how to prevent infections.