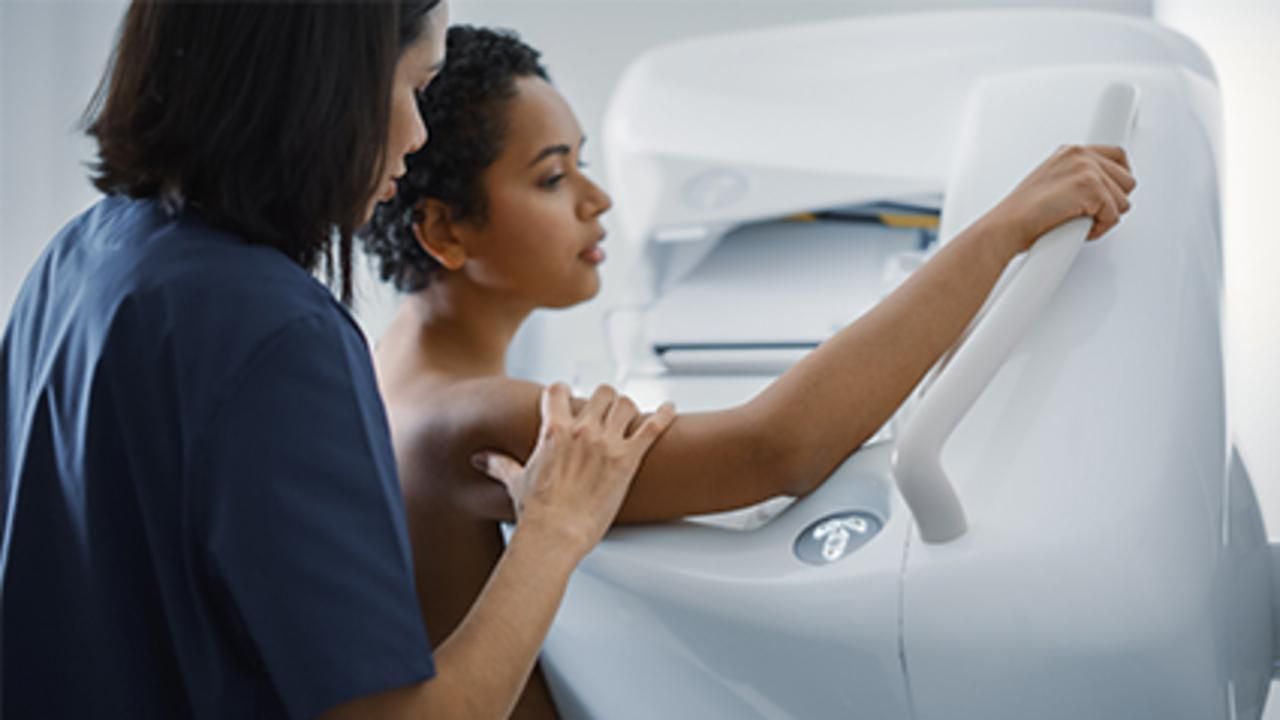 FRIDAY, Nov. 18, 2022 (HealthDay News) -- If you're diagnosed with early breast cancer, treatment often involves breast-conserving surgery followed by chemotherapy, medication and a course of radiation to keep your cancer from coming back. However, little has been known about the long-term benefits of radiation.

Now, new research shows that radiation lowers the chances that your cancer will return in the same breast by 60% over the next 10 years. But this benefit diminishes in the following two decades. What's more, radiation doesn't improve overall survival after 30 years, the study showed.

"The benefit of radiation may change over time, although it remains a very effective treatment and the overall benefit is significant," said study author Ian Kunkler. He is an honorary professor of clinical oncology at the University of Edinburgh in Scotland.

For the study, the researchers followed 585 women aged 70 or younger for 30 years after their early breast cancer diagnosis. Women were treated with breast-conserving surgery followed by chemotherapy or the drug tamoxifen. This drug lowers the risk of early breast cancer coming back in women with estrogen-dependent or hormone-sensitive breast cancers. Roughly half of the women in the study received radiation after surgery.

The chances that cancer recurs in the same breast was reduced in those women who received radiation compared to those who had not, but this benefit was greatest in the first 10 years. After that, the risk of breast cancer coming back was similar in both groups, as was overall survival.

This may be because radiation to the chest confers its own share of risks, including heart and lung disease. More recent changes to how radiation is delivered including the use of technology that protects the heart may result in greater long-term benefits of radiation in early breast cancer, Kunkler said.

The bottom line? "Radiation is extremely effective at preventing local recurrence, but it has a different effect over time," Kunkler noted.

The findings were presented Tuesday at the European Breast Cancer Conference, in Barcelona. Findings presented at medical meetings should be considered preliminary until published in a peer-reviewed journal.

Today, treatment is individualized based on specific characteristics of the breast cancer, said Weiss, who has no ties to the new research.

"Generally, the higher the risk of recurrence, the greater the absolute benefit of radiation, and more likely there would be a survival benefit in addition to a lower risk of local recurrence," she said.

Other factors play a role in treatment decisions.

"Survival benefit, which is critically important, is not the only endpoint that's important to women," Weiss said.

For example, many women choose preventive breast removal in the other breast at the same time as mastectomy on the affected breast, even though there is no proven survival edge.

"These women are choosing this option to reduce their risk of developing another unrelated cancer for peace of mind and to improve symmetry of reconstruction, not survival," Weiss noted.

Many women will still value and seek radiation to reduce their risk of recurrence, even if there's no promise of a survival benefit at 20 or 30 years, she said.

Breastcancer.org offers more information on early breast cancer and how it is treated.