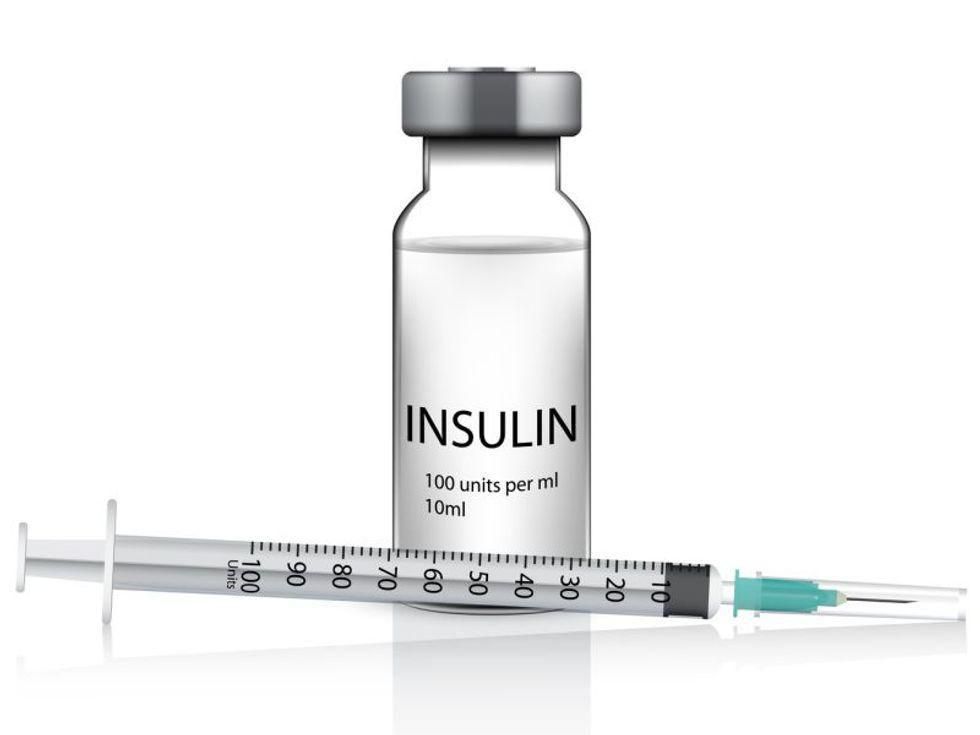 California's plan to manufacture its own insulin could be a huge money-saver for state residents with diabetes -- and possibly be a model for other states, according to experts.

Earlier this year, California announced an initiative to bring its own insulin products to market, in response to the steep costs of the lifesaving drug in the United States.

And if it's successful, it will "disrupt" the current insulin market in critical ways that will benefit patients, according to a commentary published Nov. 15 in the Annals of Internal Medicine.

For many Californians who use insulin, "the savings will be upwards of 90%," said lead author Dr. Mariana Socal of Johns Hopkins Bloomberg School of Public Health in Baltimore.

People without health insurance are among those who will benefit most, according to Socal.

Californians who pay the cash price for short-acting insulin shell out around $5,000 a year, on average. Under the state's initiative, that would drop to $374, Socal and her colleagues estimated.

But even people with insurance -- specifically those covered by health plans with high deductibles -- stand to see similar savings, Socal said.

The California plan, announced in July by Gov. Gavin Newsom, will direct $50 million from the state budget toward production of its own low-cost insulin, and another $50 million to start construction on a manufacturing facility.

The move follows years of skyrocketing insulin prices in the United States.

Insulin is a hormone that shuttles sugars from food into body cells to be used for fuel. When people have diabetes, their bodies either do not produce insulin or cannot properly use it, which causes blood sugar levels to soar.

People with type 2 diabetes, the most common form, often need insulin as part of their medication regimen to control their blood sugar levels. People with type 1 diabetes, where the body cannot produce insulin, need to take synthetic insulin every day in order to survive.

Yet high costs are causing many Americans to ration that lifesaving drug. A study published last month found that in 2021, an estimated 1.3 million U.S. adults with diabetes had to skimp on insulin because they couldn't afford it.

The lead author of that study, Dr. Adam Gaffney, an assistant professor of medicine at Harvard University Medical School, is upbeat about the future of public drug manufacturing.

"Public drug manufacturing is a promising and powerful tool that could reduce drug prices for critically important, lifesaving drugs like insulin," he said. "California's initiative is an important step in the right direction, although additional reforms will be needed to ensure that all patients get the medications they need, including expensive patented drugs, throughout the nation."

According to the American Diabetes Association (ADA), the average price of insulin tripled between 2002 and 2013, followed by a tripling in the price of the four most popular forms of insulin over the past decade.

Insulin is a 100-year-old drug, but the convoluted payment system for prescription drugs in the U.S. encourages high prices, Socal explained.

Three companies dominate the insulin market -- Eli Lilly, Novo Nordisk and Sanofi -- and have been raising list prices for their products. But there is also a whole distribution chain between insulin manufacturers and patients -- including wholesalers, pharmacies, pharmacy benefit managers (PBMs) and health plans.

And the middlemen can benefit from higher prices, Socal said.

PBMs, for example, are companies that manage prescription drug benefits on behalf of insurance plans and other payers, like large employers. Those PBMs develop the list of prescription drugs the payer will cover, and they negotiate with drug manufacturers to get lower prices for those drugs, in the form of rebates. A portion of the rebate is passed on to the health plan, but the PBM keeps its own share. The higher the list price for the drug, the more the PBM stands to profit.

Everyone wins except patients.

"That's why a state-sponsored plan is so important," Socal said.

The California plan, she said, would provide a low and "transparent" list price for insulin that is not inflated by rebates. And the state has the leverage to partner with big health plans like the California Public Employees' Retirement System, to create a market for its insulin.

From there, it could spread, Socal said. With cheap insulin on the market, patients would demand it, and more health plans might jump on the bandwagon.

She said the ADA will also continue to support other approaches. She pointed to a California bill that would cap insulin copayments at $35 per month for people in state-regulated insurance plans.

That mirrors the copay limit that was recently enacted for Medicare beneficiaries on insulin. A number of other U.S. states have enacted insulin copay caps, at varying amounts.

Could other states also start making their own insulin?

"We know certain other states are considering this," Socal said. But, she noted, it would be less than efficient for every state to make its own supply of a single drug.

As for the California plan, Socal said there's no reason it has to remain limited to insulin. It "lays the groundwork," she and her colleagues said, for one way to address the broader problem of drugs that are critical but unaffordable for many patients.

The American Diabetes Association lists resources for help in paying for insulin.