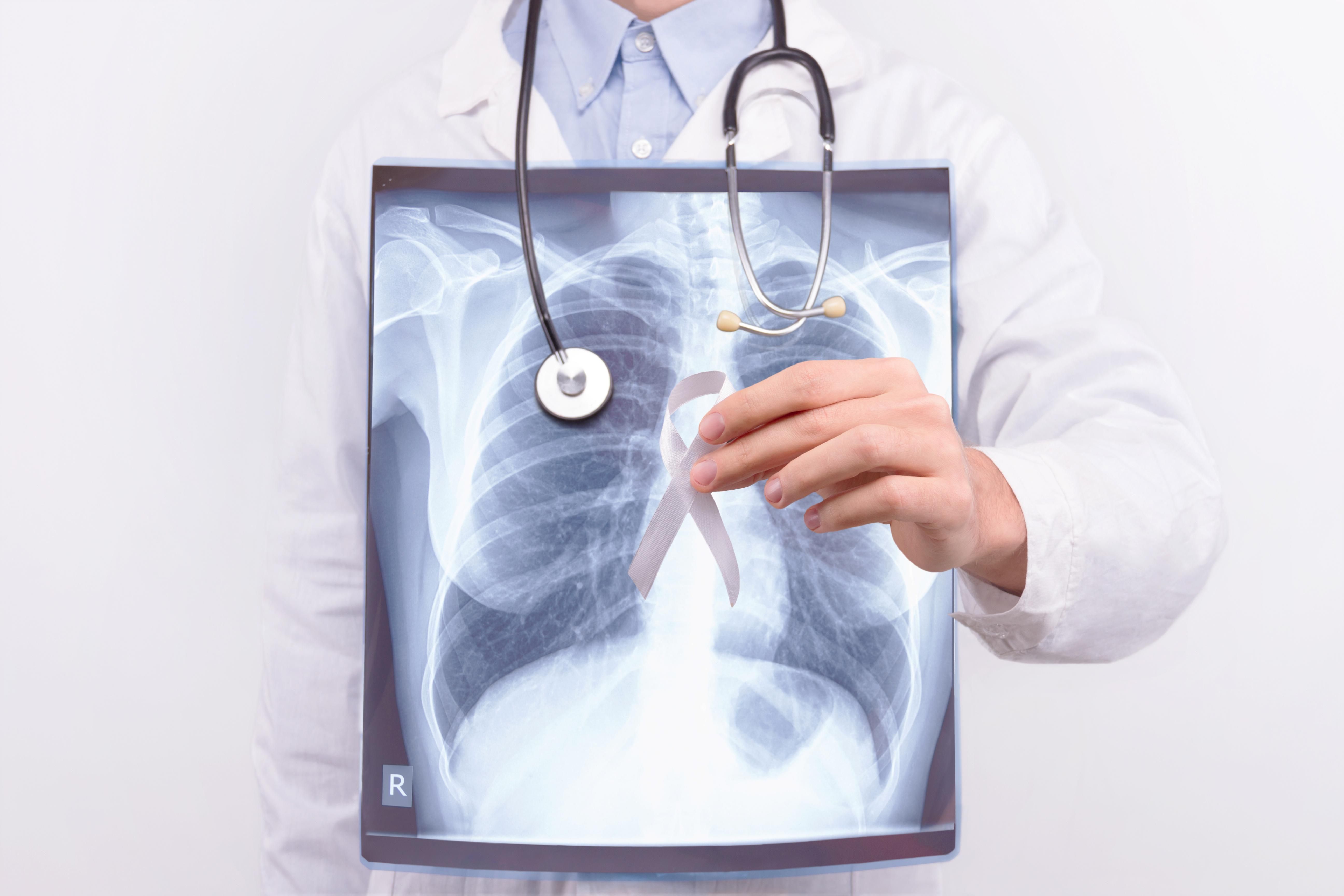 Too few people are getting screened for lung cancer.

This is the message from the American Lung Association's 2022 "State of Lung Cancer" report. Less than 6% of eligible Americans have been screened for lung cancer, and in some states, lung cancer screening rates are as low as 1%.

In 2021, the U.S. Preventive Services Task Force began recommending annual lung cancer screening with low-dose computed tomography (CT) for people aged 50 to 80 who smoked at least one pack of cigarettes a day for 20 years, smoked two packs of cigarettes a day for 10 years, currently smoke, or who have quit in the past 15 years. About 14.2 million Americans meet these guidelines. Medicare and most private insurance plans must pay for the screening test in folks who fall into these high-risk categories.

“We have such a long way to go with regard to lung cancer screening uptake,” said Dr. Andrea McKee, chairman of radiation oncology at Lahey Hospital & Medical Center in Burlington, Mass. She is also a volunteer spokesperson for the American Lung Association.

Denise Lee, who smoked for 40 years, is a big advocate of early screening. She was not aware of low-dose CT scan screening until she saw a billboard on her way to work.

Lee underwent surgery and chemotherapy. She says early detection saved her life. She also enrolled in a clinical trial testing an immunotherapy drug to try to prevent recurrence.

Part of the reason behind low screening rates is that lung cancer screening is the newer kid on the block. “We have been doing colonoscopies to find colon cancer, Pap testing for cervical cancer, and mammograms to detect breast cancer for decades, and the decision to support lung cancer screening didn't happen until 2021,” McKee said.

“This is noninvasive and quick. There is no blood draw, just low-dose radiation to create images of the lungs,” she said.

A radiologist then looks through images to spot early lung cancers, which are highly curable, McKee said. “Screening-detected stage 1 lung cancer has a 90% cure rate,” she said. “There has been a fatalistic feeling about lung cancer until now, but screening is a game changer, and we are going to create an army of survivors like we did with breast cancer through screening.”

It's not just smokers who develop lung cancer. Leah Phillips, a mother of three, learned she had advanced lung cancer at the age of 43.

An avid runner, she was shocked because she has never smoked. She is currently living with lung cancer and trying to raise awareness that anyone can get lung cancer.

While most insurers must cover lung cancer screening tests in people who are eligible, fee-for-service state Medicaid programs are not required to do so. In these types of practices, Medicaid pays doctors directly for each service they provide.

“Screening reduces lung cancer [death], and the potential benefit outweighs any risk of harm such as overdiagnosis, incidental findings, and [subsequent need for] invasive procedures,” said Dr. Bernard Park, a surgical oncologist at the cancer center in New York City.

There is also data from Taiwan showing that other groups of people may benefit from lung cancer screening, including nonsmokers with a strong family history of the cancer, Park said.

In addition to the advent of screening, there have been many improvements in treating lung cancer, said Dr. Isabel Preeshagul, a medical oncologist at Sloan Kettering's center in Montvale, N.J.

“Lung cancer has become the poster child for personalized medicine,” she said. “We know so much more now than we did 20 years ago, 10 years ago, one year ago and, even in certain cases, three months ago," she said.

Today, doctors can do genetic testing on lung tumors to see which genes are expressed and better tailor treatment to the specific tumor. "We really focus on tailoring [treatment] to one's tumor," she said.