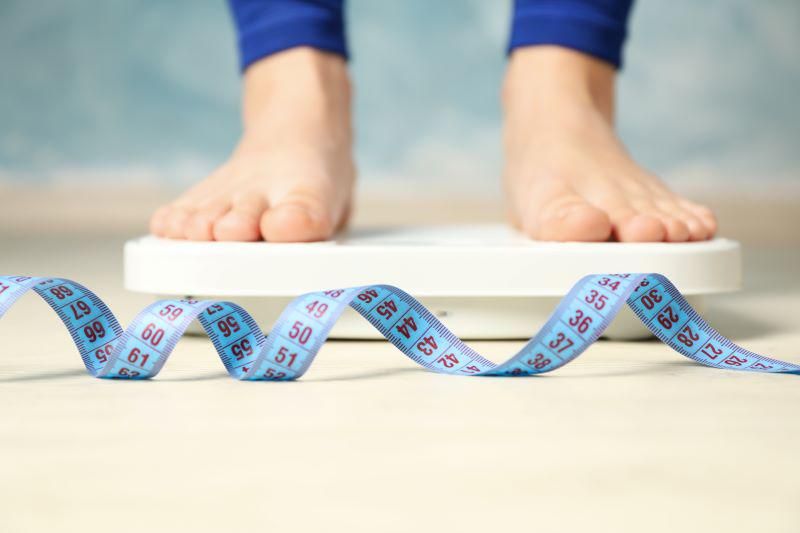 A growing number of U.S. teenagers are undergoing weight-loss surgery, but the figures suggest many still lack access to the procedures -- especially underinsured Black and Hispanic kids.

That's the conclusion of a new study charting trends in bariatric (weight-loss) surgery among U.S. teens. Researchers found that between 2010 and 2017, the annual rate of the procedures doubled among kids younger than 19.

But Black and Hispanic teens, who have a higher prevalence of obesity than their white peers, accounted for a disproportionately low percentage of the procedures.

Surgery is only appropriate for some teens with severe obesity, he said, but there should be equal access to the option.

Bariatric surgery has been used for decades to treat some adults and teens with severe obesity. In the United States, the two most common procedures are gastric bypass and sleeve gastrectomy. Both change the anatomy of the digestive system and limit the amount of food a person can eat before feeling full. They also alter the function of the gut's hunger hormones, according to the American Society of Metabolic and Bariatric Surgery.

The point is not to "make people thin," stressed Dr. Marc Michalsky, surgical director of the Center for Healthy Weight and Nutrition at Nationwide Children's Hospital in Columbus, Ohio.

"It's about making people healthy," said Michalsky, who was not involved in the study. "These procedures really can change a person's life, in a good way."

Teenagers with severe obesity often already have some of the health conditions traditionally seen in adults -- such as type 2 diabetes, high blood pressure and kidney dysfunction. Bariatric surgery can reverse those conditions. In a study done at five U.S. medical centers, weight-loss procedures reversed diabetes in 95% of teens who had the condition before surgery, and restored normal blood pressure and kidney function in the large majority.

The procedures are no quick fix. Afterward, patients have to overhaul their eating habits and take vitamin and mineral supplements to prevent nutritional deficiencies.

Surgery is not for teenagers who are simply overweight, both doctors stressed.

"We're talking about patients with severe obesity," Michalsky said. "We know that for them, the probability of success with lifestyle modification alone is disappointingly low."

Success, he noted, means not only losing a substantial amount of weight, but keeping it off -- which is very challenging.

And a growing number of American kids are falling into the category of severe obesity. According to the American Academy of Pediatrics, 4.5 million U.S. children and teenagers have severe obesity -- double the number in 1999.

The new study -- published Nov. 14 in Pediatrics -- looked at a nationwide database on hospital inpatient procedures from 2010 to 2017.

Meanwhile, the proportion of Hispanic patients rose a bit over the years -- from roughly 17% to 26%.

Those are disproportionately low rates, Shakhsheer said, given that Black kids and Hispanic kids are more affected by severe obesity than their white peers.

One of the general barriers to getting weight-loss surgery is insurance coverage -- even when families have private coverage, both doctors said.

"Success in gaining authorization is much different in the pediatric population than in the adult world," Michalsky said.

A study he and his colleagues conducted is a case in point: Of teenagers who were candidates for weight-loss surgery, only 47% had it approved by their insurance plan on the first try. Most of those denials were eventually reversed on appeal -- but for some families it took up to five tries, Michalsky said.

Shakhsheer pointed to another barrier: Many kids who might benefit from weight-loss surgery may never get a referral from their pediatrician. Disparities there, he said, might help explain the lower rate of surgery among Black and Hispanic kids. They may be less likely to have access to primary care at all, or less often get referrals for surgery.

"This is more evidence we need to do a better job of ensuring equal access to care," Michalsky said.

And that care needs to begin early, he said.

"Obesity doesn't start in adolescence," Michalsky noted. Often, he said, a child starts gaining excessive weight in the preschool years -- and that's when pediatricians and parents should be talking about healthy nutrition and physical activity.

The American Academy of Pediatrics has more on weight-loss surgery.