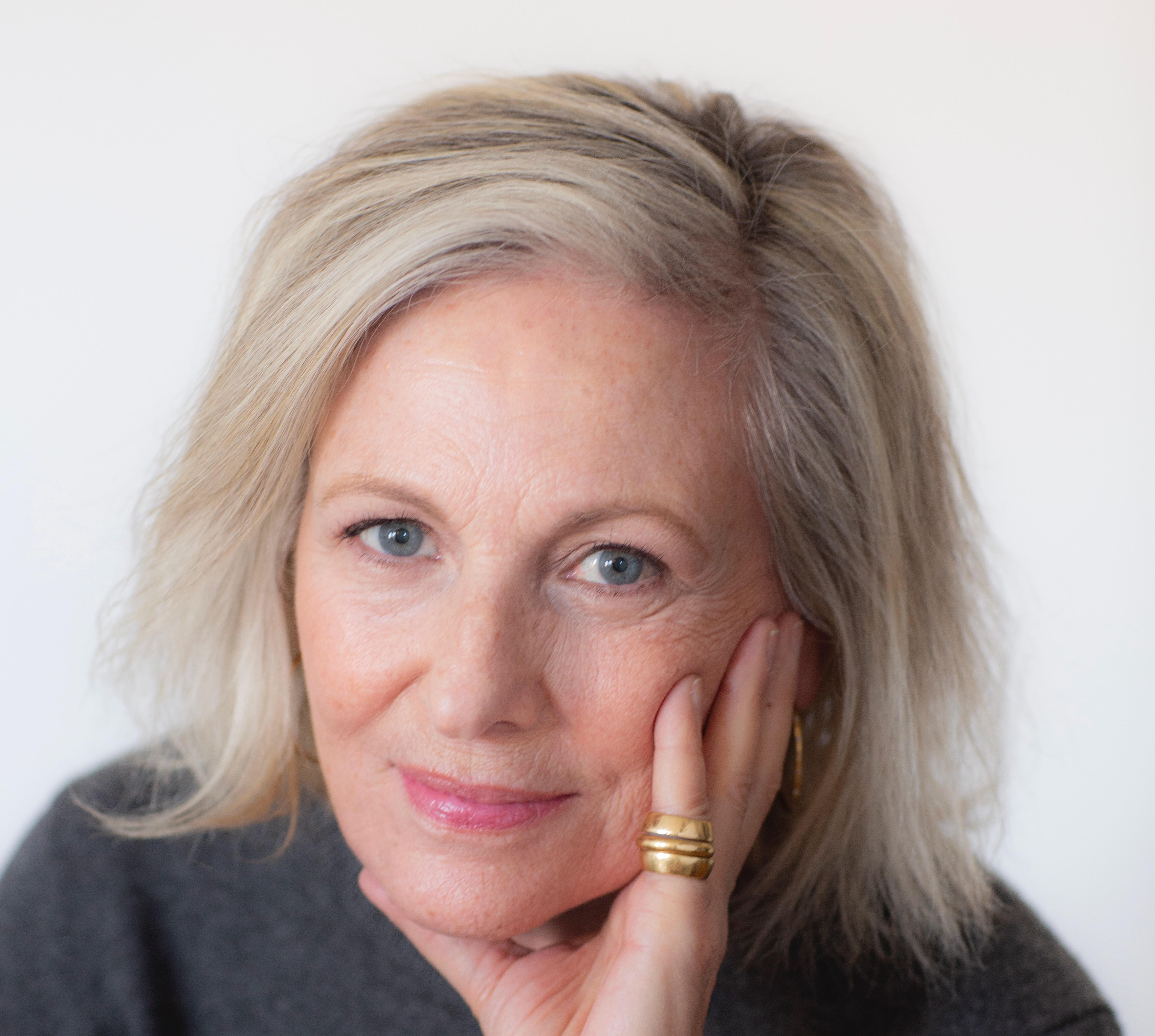 The breast cancer of author and poet Stephanie Gangi has receded and advanced in wearying waves for two decades now.

First diagnosed and treated in 1999, Gangi's cancer spread to the bone of her sternum in 2014. In 2021, a tumor the size of an orange appeared on her adrenal gland.

“I could not possibly tell you the number of treatments I've been through,” said Gangi, 66, of New York City. “It's multiple surgeries, multiple radiations, every drug available.”

Now, Gangi's latest cancer therapy — an experimental immune treatment akin to a cancer vaccine — might have finally bought her some hard-fought peace.

“The patients that we're treating in these sorts of early trials, they've really exhausted all their treatment options. Their disease is on its way to taking their lives,” Marron said. “We had three patients who had really amazing responses to a therapy that's much more benign than, you know, the chemotherapies that they'd had one, two, three, four times before.”

Marron presented the early results of the experimental therapy Thursday at the Society for Immunotherapy of Cancer annual meeting in Boston. Research presented at meetings should be viewed as preliminary until published in a peer-reviewed journal.

Out of 10 patients in the early trial, Gangi had a full response to the immune therapy.

The patients treated had either metastatic breast cancer, head and neck cancer, or indolent non-Hodgkin's lymphoma, Marron said. All had to have a tumor that could be directly injected with the different meds used in the combo treatment.

Once trained to locate and kill cancer, Gangi's immune system melted away the tumor on her adrenal gland and erased the cancer from the rest of her body, the researchers said.

Two other patients had a partial response to the therapy, with their cancers stabilizing or shrinking, the results showed.

The four-step process starts with radiation therapy that targets one of the patient's solid tumors, Marron said.

The radiation isn't meant to kill the tumor completely — just enough so that it starts shedding dead cells into the bloodstream.

“That's kind of the cornerstone of a vaccine, is you need the dead stuff to teach your immune system to recognize,” Marron said.

Next, an experimental biochemical was injected for nine days directly into the irradiated tumor, Marron said.

The third step involved injections into the treated tumor of an experimental synthetic RNA structure “that basically looks like a virus to your immune system,” Marron said.

After all that, the last step is eight doses of intravenous pembrolizumab, a standard U.S. Food and Drug Administration-approved immunotherapy that “takes the brakes off the immune system,” Marron said.

“It's really just a one, two, three, four punch,” Marron said. “We're basically educating the immune system, and then the pembrolizumab is the icing on the cake. Hopefully, not only do we eliminate that tumor that we've been injecting, but we also kill all the cancer throughout the body, including the deep lesions that are not so easily treated.”

The ultimate hope is that the immune system, having learned to find and kill cancer, will fend off any future recurrences, Marron said.

Gangi opted for this experimental immunotherapy because she'd already been through intravenous chemotherapy twice and oral chemo numerous times, “so that was something I really wanted to avoid,” she said.

The weekly injections into her sternum tumor were the roughest part of the treatment, causing flu-like symptoms every time, Gangi recalled.

Believe it or not, that was a good sign.

“The more robust the reaction, the higher my team's hopes were,” Gangi said. “Even though I didn't see it that way, it ended up that my super robust reaction ended up yielding some astonishing results.”

Gangi's treatment concluded in July. She's since been through two CT scans that have come back clear. The only lingering concern is a small site that remains on her sternum, but doctors think it could be a scar left behind by either the cancer or the radiation.

“Of course, I'm still worried about it. I've had cancer since 1999, so you don't just snap your fingers and be like, 'OK, now I'm cured,'” Gangi said. “I do feel hopeful and I feel great. I think the best outcome at this exact moment — aside from those scans, which are still almost a little bit hard to believe — is that I am on no other drugs. And that's a first for me, for decades plus. So, that's a great feeling.”

The four-step therapy involves “nothing that seems super novel, in that these are things that we know exist and they are mixing and matching them,” said Dr. Brian Gastman, an immunologist with the Cleveland Clinic.

“This was a very small study of very difficult-to-treat patients,” Gastman said. “Long story short, I'm not sure how big of an impact this has right now.”

At the same time, Gastman said the research needs to continue, if only to figure out why three patients out of 10 did respond to this combination of therapies.

“Ultimately, even if you get one out of 10 to respond, you've got to try to figure out why they responded, and then try to find a biomarker-driven strategy” to identify patients who might also benefit, Gastman said.

This particular early trial will continue until 21 patients total have been given the four-step combo treatment, Marron said.

Marron thinks that this sort of cancer immunotherapy could prove an easier and less expensive option to other approaches in which doctors are synthesizing personalized cancer vaccines in a laboratory, then injecting them into patients.

“Here we're using medicines that you just get in a vial, you keep in the freezer, you pull it up in a syringe and you inject it,” Marron said. “Teaching the body to create its own immune response against cancer would be much cheaper than personalized vaccines made outside the body.”

For her part, Gangi will be tracked by the research team to see whether her cure holds.

“I don't know how this story will unfold, but I'm absolutely feeling so much more relaxed and hopeful, less stressed out,” Gangi said. “Less interaction on a daily basis with the insurance company, less doctors' appointments, less of everything that's been part of my regular, normal, everyday existence for many, many years.”

The American Cancer Society has more about immunotherapy.