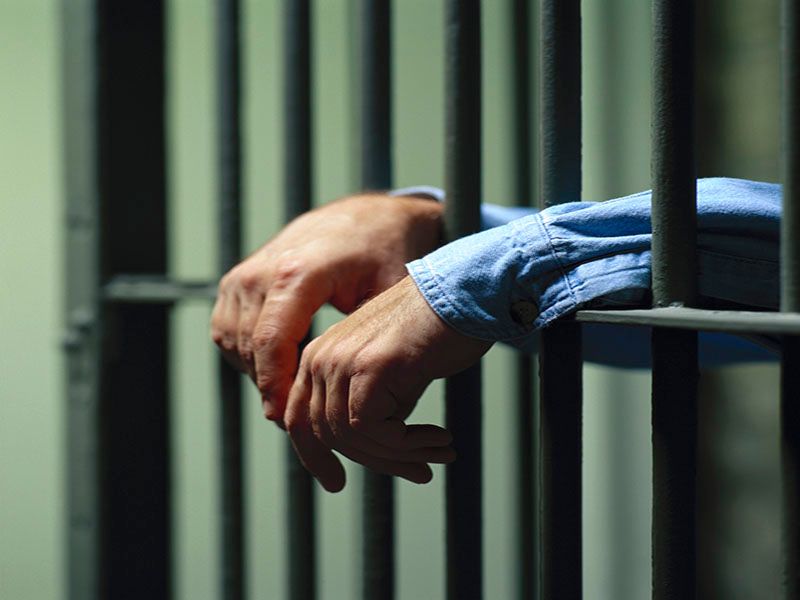 Heat waves may be killing prisoners in Texas, according to an analysis that found far-higher-than-normal death rates in the state's non-air-conditioned prisons.

“The majority of Texas prisons do not have universal air conditioning,” noted lead study author Julie Skarha. “And in these settings, we found a 30-fold increase in heat-related mortality when compared to estimates of heat-related mortality in the general U.S. population,” she said in a news release from Brown University. Skarha recently received her PhD in epidemiology from Brown.

Texas prisons hold about 160,000 people, the most of any U.S. state, the researchers said in background notes. With climate change increasing the frequency of heat waves, the findings suggest mandatory air conditioning may be needed to protect both prisoners and workers.

“We have seen similar situations in nursing homes, where heat isn't reported on the death certificate,” said Dosa. “It's only after we run these analyses that we can determine how much of a role heat played in someone's death.”

The new study examined the relationship between heat exposure and risk of death in Texas prisons, further looking at how the risks varied depending on whether the facility had air conditioning. The researchers combined data from the U.S. Bureau of Justice Statistics on Texas prison deaths with temperature data from NASA.

The investigators found that 271 people died due to extreme heat exposure between 2001 and 2019.

Even a one-degree increase above 85 degrees Fahrenheit could elevate the daily risk of dying by 0.7%, the researchers reported.

Approximately 13% of deaths during warm months may be attributable to heat in prisons without air conditioning, the team determined.

An average of 14 people died annually from heat-related causes in non-air-conditioned Texas prisons, while none died from heat in climate-controlled prisons, Skarha said.

The findings were published online Nov. 2 in JAMA Network Open.

The U.S. National Weather Service has more on heat safety.