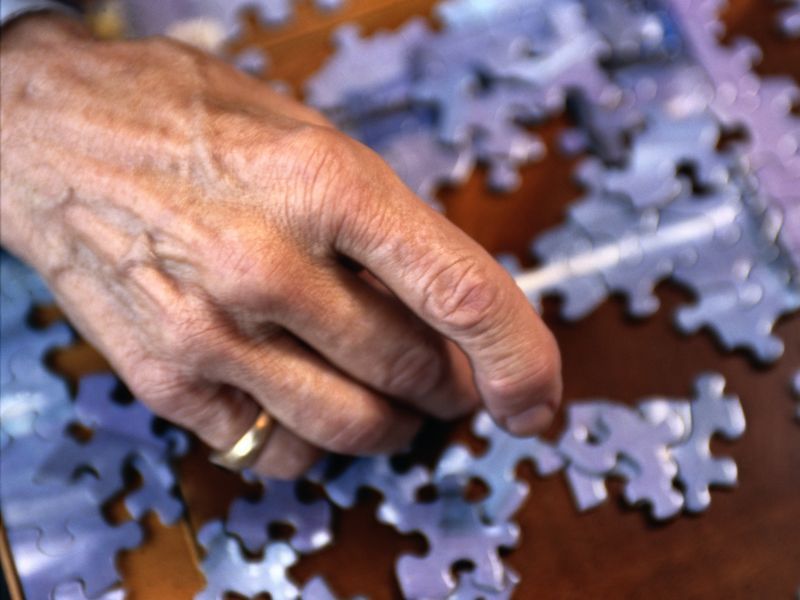 There's good news for aging adults: Prevalence of dementia declined in the United States from 2000 to 2016, a new study reveals.

In people ages 65 and up, prevalence of dementia dropped by 3.7 percentage points. Disparities also decreased between white and Black men and between men and women.

"The reasons for the decline in the prevalence of dementia are not certain, but this trend is good news for older Americans and the systems that support them," said lead author Péter Hudomiet, an economist at RAND, a nonprofit research organization.

"This decline may help reduce the expected strain on families, nursing homes and other support systems as the American population ages," Hudomiet added in a RAND news release.

To study the issue, RAND used data on more than 21,000 people in the national Health and Retirement Study.

Researchers credit rising levels of education, a reduction in smoking and better treatment of key heart risk factors such as high blood pressure as potential reasons for the improvements.

Education appears key, according to the study.

However, researchers noted that trends in the level of education differed across demographic groups. This could affect inequality in the future.

"Closing the education gap across racial and ethnic groups may be a powerful tool to reduce health inequalities in general and dementia inequalities in particular, an important public health policy goal," Hudomiet said.

The findings were published in Proceedings of the National Academy of Sciences.