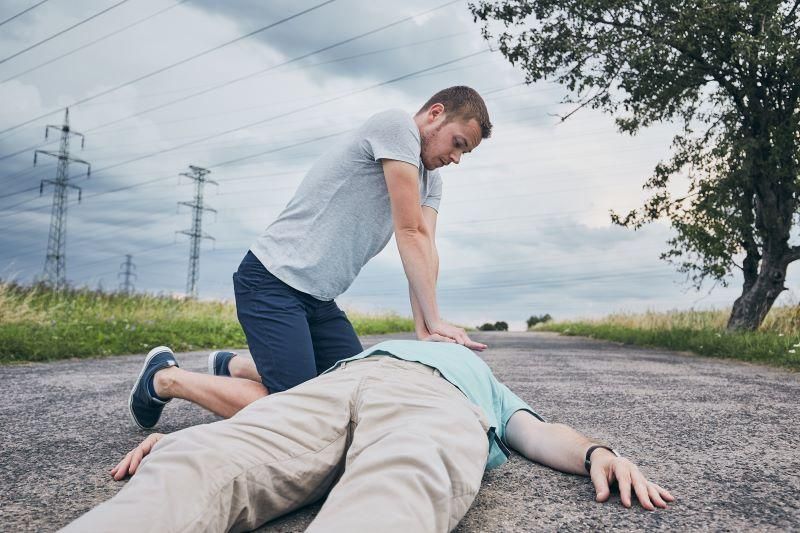 People have long talked about having near-death experiences in which they felt they were looking down on themselves while others tried to save them.

Now researchers have documented some of those experiences. In a new study, investigators found that about 20% of patients recalled lucid experiences of death that occurred while they were seemingly unconscious and dying.

“These lucid experiences cannot be considered a trick of a disordered or dying brain, but rather a unique human experience that emerges on the brink of death,” said lead researcher Dr. Sam Parnia. He's an intensive care physician and associate professor in the NYU Grossman School of Medicine in New York City.

“Our results offer evidence that while on the brink of death and in a coma, people undergo a unique inner conscious experience, including awareness without distress,” Parnia added in an NYU news release.

The study involved 25 hospitals in the United States and the United Kingdom. In it, researchers studied 567 hospital patients whose hearts stopped during their stay between May 2017 and March 2020. The patients received cardiopulmonary resuscitation (CPR) immediately, but only 10% were discharged from the hospital.

The experiences these patients described included a perception of separation from the body. They reported observing events without pain or anguish. The time also included a meaningful evaluation of life.

These experiences of death were different from hallucinations, delusions, dreams or CPR-induced consciousness, the researchers said.

Patients were also tested for hidden brain activity during this time. The researchers found spikes of brain activity up to an hour into CPR. These included gamma, delta, theta, alpha and beta waves.

Some of these brain waves typically happen when someone is conscious and performing higher mental functions, including thinking, memory retrieval and conscious perception, according to the study authors.

“These recalled experiences and brain wave changes may be the first signs of the so-called near-death experience, and we have captured them for the first time in a large study,” Parnia said.

Together this suggests the human sense of self and consciousness may not stop completely around the time of death, Parnia said. This is much like other biological body functions.

The study authors further explained that at death, many of the brain's natural braking systems are released in what is called disinhibition. A person has access to the depths of their consciousness, from early childhood memories to other aspects of reality.

The study findings were presented Sunday at a meeting of the American Heart Association. Findings presented at medical meetings should be considered preliminary until published in a peer-reviewed journal.

The American Heart Association has more on CPR.