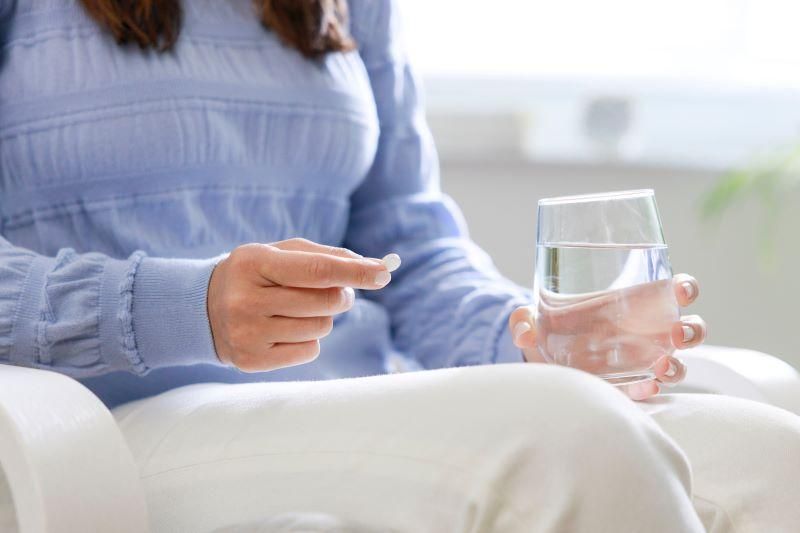 GSK has developed a new antibiotic to treat urinary tract infections (UTIs) that appears to be so effective the pharmaceutical company stopped testing early on the recommendation of independent monitors and plans to submit data to the U.S. Food and Drug Administration soon, CNN reported.

The new antibiotic, called gepotidacin, is the first developed in more than 20 years to treat UTIs. It works by blocking enzymes the bacteria need to start multiplying in the body. UTIs happen to people of all ages, but are common and especially dangerous for frail, elderly people.

The new treatment appears to work at least as well as nitrofurantoin, which is the current front-line UTI medication, CNN reported.

“Stopping studies in such circumstances is a pretty rare occurrence in the industry. So it's something I'm absolutely delighted about, both from public health and from a company perspective,” GSK's chief scientific officer Tony Wood said during a call with reporters Thursday.

The company plans to publish its findings in a medical journal.

Gepotidacin was developed in partnership with the U.S. government, as one of 19 projects aimed at fighting antimicrobial resistance. The Biomedical Advanced Research and Development Authority is funding the work.

“It's definitely a big deal,” said Dr. Cindy Liu, chief medical officer at the Antibiotic Resistance Action Center at George Washington University, in Washington, D.C. Many antibiotics don't make it from the first to the second phase of human trials and others drop out because funding falls short, she said.

"So this is something that we've been dealing with, at the same time when there are increasing numbers of infections that are harder and harder to treat with the drugs that we do have,” Liu said.

In addition, Liu said that some companies still drop out even after gaining approval if their drugs aren't profitable, CNN reported.

GSK's announcement follows news of a separate study that found an experimental antibiotic combo outperformed an established regimen in treating stubborn UTIs. Nearly eight in 10 patients treated with cefepime/enmetazobactam had their infection completely clear, compared with about six in 10 who received a standard treatment.

A 2021 World Health Organization report warned about the lack of antibiotic development despite the threat of antibiotic resistance, which claims more than 1 million lives each year.

The U.S. Centers for Disease Control and Prevention has more on antimicrobial resistance.