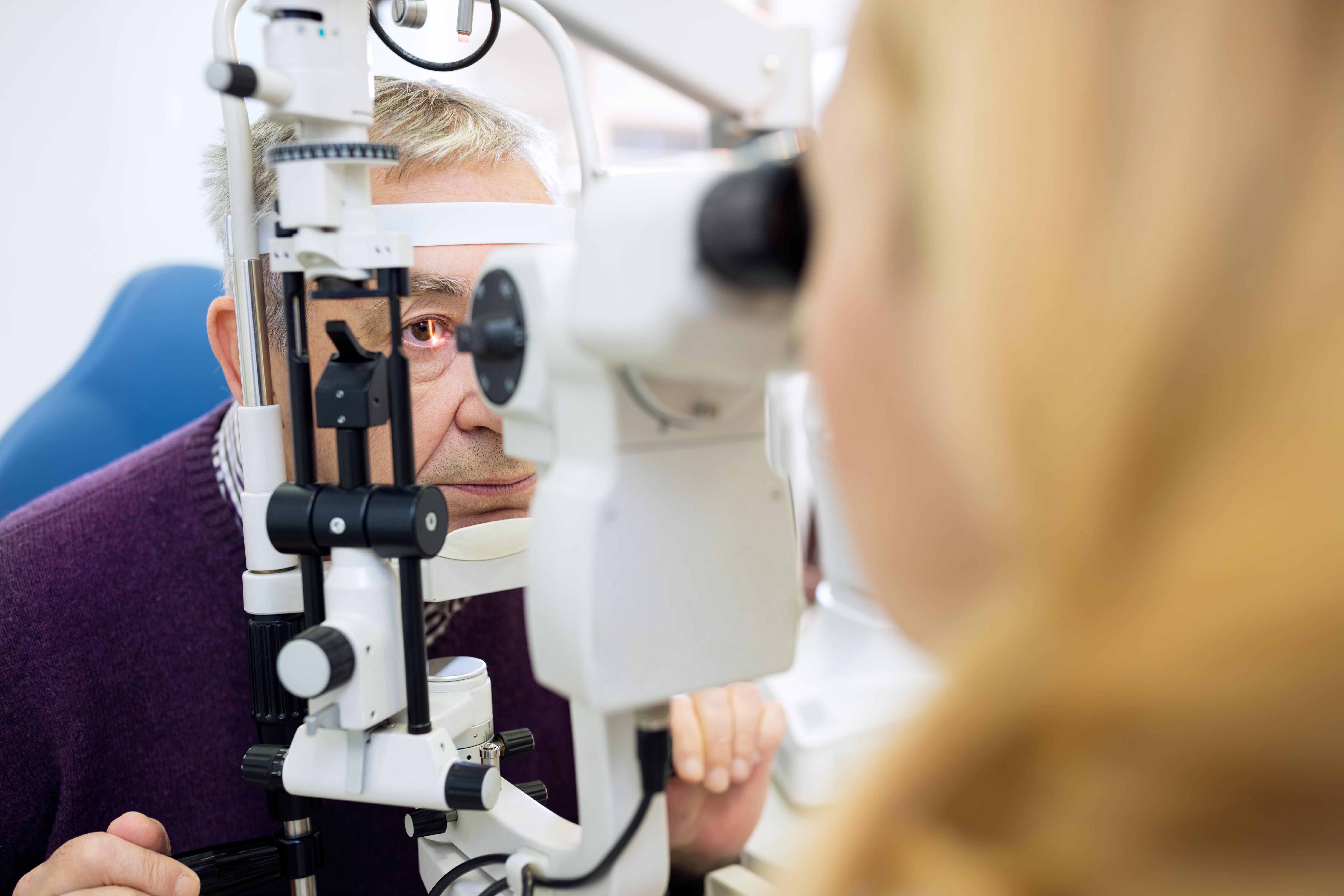 In a finding that suggests more Americans than ever are struggling with their sight as they get older, researchers report that nearly 20 million adults have age-related macular degeneration (AMD).

Broken down, about 18.3 million people aged 40 and up had an early stage of the condition in 2019, while almost 1.5 million people had late-stage AMD.

"There haven't been many new examination-based studies of the prevalence of AMD, and the only nationally representative data on AMD were last collected in 2008. So, this limits the ability of researchers to update the estimates," said study author David Rein, director of the public health analytics program at NORC at the University of Chicago. "I think a strength of our study is our use of other data sources such as Medicare claims and population data from the Census Bureau to create contemporary estimates."

AMD is one of the leading causes of blindness in the United States. It is characterized by intermediate-sized drusen, which are deposits under the retina, and retinal pigment epithelium abnormalities. It affects the macula, which is part of the retina that controls sharp, straight-ahead vision, according to the U.S. National Eye Institute.

The condition comes in two forms: Dry AMD involves the thinning of the macula, while wet AMD is less common and causes faster vision loss. With wet AMD, abnormal blood vessels grow in the back of the eye and damage the macula, according to the institute.

While early-stage dry AMD has no symptoms, intermediate-stage AMD can involve some mild blurriness. By the time AMD is in late stage, straight lines can look wavy and the center of vision may be blurry or blank. Although some treatments exist for wet AMD, dry AMD is currently only treated with a specific combination of vitamins and nutrients.

The biggest predictor of developing AMD is older age, Rein said. Adults over 50 should be regularly seeing an eye care provider to check for early signs of AMD and other eye disorders, he added.

"Especially if you have a family history of AMD, you should make sure to get your eyes examined regularly," Rein said.

People over 85 are a fast-growing age group in the United States due to the aging of baby boomers, Rein noted.

"Given the growing number of all Americans ages 50 and older, what we can expect is the total number of late AMD cases to increase in the future, even if the rate of occurrence at ages lower than age 80 is the same as previously estimated," Rein added.

To calculate the prevalence of AMD, the researchers used data from the American Community Survey in 2019, the National Health and Nutrition Examination Survey in 2005-2008, U.S. Centers for Medicare and Medicaid Services data from 2018, and population based-studies from 2004-2016. Prevalence rates varied widely by age group, race and ethnicity and county.

It can be difficult to count cases of early-stage AMD because what defines the condition depends on who you ask, said Dr. Raj Maturi, a clinical spokesman for the American Academy of Ophthalmology and an associate professor of ophthalmology at Indiana University's School of Medicine.

Within the next six months to a year, there will likely be two new drugs to treat dry AMD, said Maturi, who estimated that about 15 different pharmaceutical companies have AMD drugs in various stages of development.

"Knowing the prevalence, knowing its locations, knowing where things are, are absolutely useful in terms of determining how as a public health policy we go about catching these patients with late-stage AMD and getting them to treatment early so that the disease does not progress," Maturi said.

Short of that, it is possible for someone to reduce their risk of AMD.

"All of these are micronutrients that are actually present in the center of our eye," Maturi explained.

The findings were published Nov. 3 in the journal JAMA Ophthalmology.