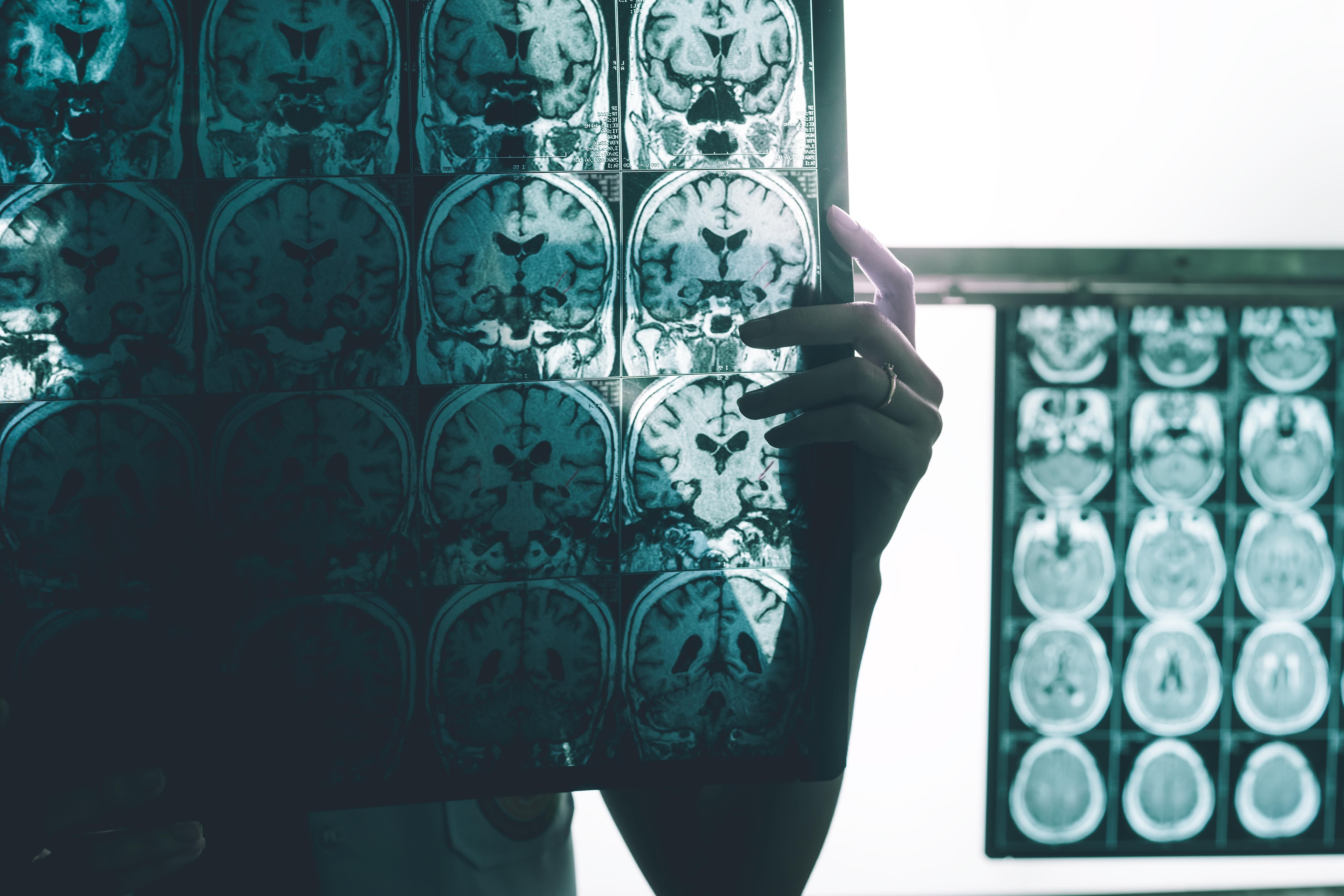 New drugs that could slow or prevent the start of dementia would be groundbreaking, but a new poll suggests many middle-aged adults may be reluctant to take part in the studies that test those medications.

Only about 12% of the roughly 1,000 people aged 50 to 64 who were surveyed said they're very likely to step forward to test a new dementia drug, according to the National Poll on Healthy Aging from the University of Michigan (U-M) Institute for Healthcare Policy and Innovation.

Another 32% said they were somewhat likely, the survey found.

“Our analysis shows that the 56% of respondents who say they're not likely to take part in a dementia prevention drug trial mainly cite concerns over being a 'guinea pig' or the potential for harm, but nearly one in four said it's because they don't think dementia will affect them,” said study first author Chelsea Cox, a doctoral student in public health at U-M.

“However, as other research has shown, one-third of people over 65 have dementia or mild cognitive impairment, and the rate rises steadily with age,” Cox added in a university news release.

Respondents who have a family history of Alzheimer's disease or dementia or who believed they were at risk were more than twice as likely to say they would participate in testing for a new drug. Those who had talked about dementia prevention with a doctor were also more likely to respond in this way, but that included only about 5% of those surveyed.

One-third of respondents had a family history of dementia, while about 18% had cared for someone with dementia, the findings showed.

Half of participants said they think they're somewhat likely to develop dementia. About 66% reported that their memory was slightly or much worse than it had been when they were younger.

While the poll made it clear that participating in a trial would not cost the participant anything, about 15% were concerned about how much time it would take.

The researchers said that drug trials for dementia prevention often fail to recruit a nationally representative pool of participants. That could result in findings that don't accurately represent the drug's performance across many different racial and ethnic groups.

“With Alzheimer's disease and other forms of dementia affecting millions of older Americans and their families, and costing hundreds of billions of dollars in care, finding new options for preventing and slowing cognitive decline is a critical national goal,” said Scott Roberts, associate director for the National Poll on Healthy Aging and leader of the Outreach, Recruitment & Engagement Core at Michigan's Alzheimer's Disease Center.

Cox and Roberts said they hope the survey results will be used by those designing clinical trials to inform recruitment and informed consent materials.

It may be beneficial to encourage clinicians to talk with patients about reducing the risk for dementia and taking part in studies, they said. Communicating about the safety of trials, and minimizing the burdens involved for participants, could also be key.

The findings were published recently in the Journal of Prevention of Alzheimer's Disease.

The U.S. Centers for Disease Control and Prevention has more on Alzheimer's disease.