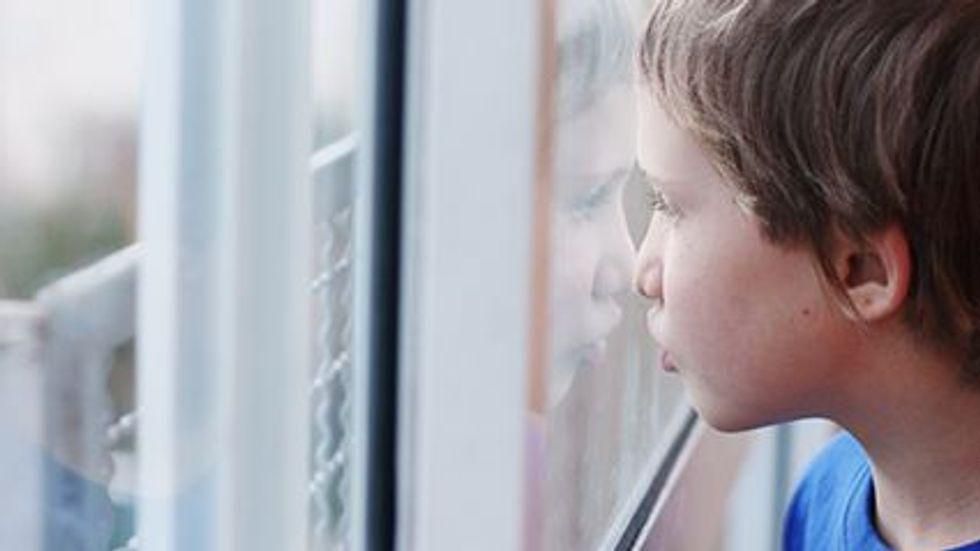 Autism is a more comprehensive disorder than previously thought, and appears to arise from brain changes located throughout the cerebral cortex, not just in specific areas, a new study reports.

Because of autism's specific symptoms, scientists had thought the disorder was likely caused by changes in brain regions believed to affect social behavior and language.

But the new study -- led by researchers at the University of California, Los Angeles -- found genetically driven brain-wide changes in virtually all of the 11 regions of the cerebral cortex that were analyzed. The cerebral cortex is the outermost layer of the brain, and plays a key role in all human cognition and behavior. (Cognition refers to the processes needed to learn something new, remember and use knowledge.)

The study "provides a key starting point for understanding the disorder's mechanisms, which will inform and accelerate development of disease-altering therapies," study co-author Dr. Daniel Geschwind said in a university news release. He's a professor of human genetics, neurology and psychiatry.

The researchers examined the genetics in 11 cortical regions by sequencing RNA from brain tissue samples gathered from 112 people after death. They then compared what they found to the genetics of healthy brain tissue.

People with autism had brain changes in both high-level processing regions -- those involved with reasoning, language, social behavior and mental flexibility -- as well as the regions that process sensory information.

The largest changes occurred in the visual cortex and the parietal cortex, which process sensory information such as touch, pain and temperature. This could explain why people with autism often are hypersensitive to outside stimulation, researchers said.

Researchers also uncovered strong evidence that the genetic risk for autism rises from a specific neuronal gene that has lower expression across the brain. If true, this means that the RNA changes in the brain observed in this study are likely the cause of autism rather than a side effect of the disorder.

The scientists will next investigate whether they can use computer models to develop therapies for autism based on reversing the gene-related changes they found in the brain, Geschwind said.

"We now finally are beginning to get a picture of the state of the brain, at the molecular level, of the brain in individuals who had a diagnosis of autism," he said.

The new study was published Nov. 2 in the journal Nature.

The U.S. Centers for Disease Control and Prevention has more about autism spectrum disorder.