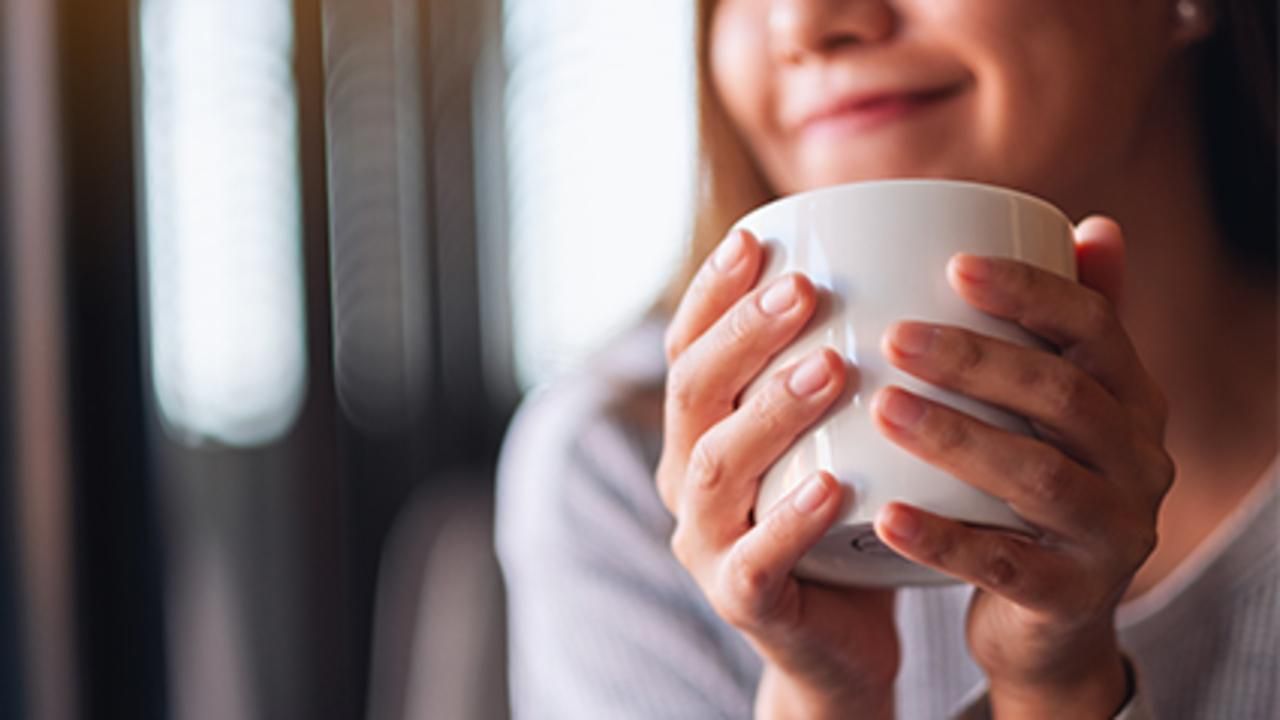 Most pregnant women are told it's safe to have one cup of coffee a day because it won't trigger miscarriages or preterm deliveries, but new research suggests a surprising risk: Moms-to-be who consume caffeine, even in small amounts, may have shorter kids.

"The main takeaway is that even low exposure to caffeine during pregnancy was associated with shorter height in childhood," said study lead author Jessica Gleason, a research fellow at the U.S. National Institute of Child Health and Human Development.

The American College of Obstetricians and Gynecologists (ACOG) recommends that pregnant women limit their caffeine consumption to less than 200 milligrams (mg) per day. That is the equivalent of about two 6-ounce cups of coffee.

Exactly how, or even if, caffeine affects stature isn't fully understood yet, but the researchers have some theories.

In animal studies, this led to a change in normal growth patterns. What's more, too much caffeine can also lead to increased insulin sensitivity in the fetus, which can potentially have lasting consequences for normal growth, Gleason added.

It's not just coffee either, she said. "Our study accounts for all caffeine, including decaffeinated products and foods that may contain caffeine."

This list includes chocolate, tea, energy drinks and soda. "Our final results are based on any caffeine exposure, not just coffee," Gleason noted.

In the study, the researchers analyzed concentrations of caffeine and its breakdown product, paraxanthine, in blood samples from more than 2,400 pregnant women in two studies. They looked for correlations between expectant moms' caffeine consumption and child height, weight, body mass index (BMI), and obesity risk. (BMI takes both height and weight into account).

Children of women with low caffeine intake during pregnancy were slightly shorter than their peers born to women who consumed no caffeine while pregnant. The gaps in height widened between the ages of 4 and 8, the study showed.

Their analyses accounted for several other factors that could affect child growth, including maternal height, pre-pregnancy weight and smoking status.

It's possible that these kids will catch up in terms of height, Gleason said. The new study wasn't designed to answer this question as kids weren't followed past age 8. And researchers only found an association between caffeine consumption and child height, not a cause-and-effect link.

"It would be important to explore this association between maternal caffeine consumption and child growth in later childhood to see if they do catch up -- ideally, following them into their early 20s, after growth has stabilized," Gleason said.

The findings were published Oct. 31 in the journal JAMA Network Open.

"It might be prudent to make sure one is not getting over the ACOG recommendation of 200 mg/day of caffeine per day and perhaps consider even less," said Dr. Susan Klugman, who reviewed the findings. She directs reproductive and medical genetics at Montefiore Health System and is a professor of obstetrics and gynecology and women's health at Albert Einstein College of Medicine in New York City.

The new study did have its share of limitations, Klugman noted.

"Paternal heights were not considered nor were some other confounding factors such as maternal diet and nausea/vomiting," she said. "In addition, it would be helpful to know the results of height at puberty and adulthood for these children to see if there was a true decrease.

"Understanding the mechanism for the height decrease in childhood might help us with further recommendations," Klugman said. "It would be important to know exactly when in pregnancy caffeine consumption should be limited, [just like] there are certain medications that are not recommended in certain trimesters and permitted in others."

Learn what the American College of Obstetricians and Gynecologists has to say about caffeine during pregnancy.