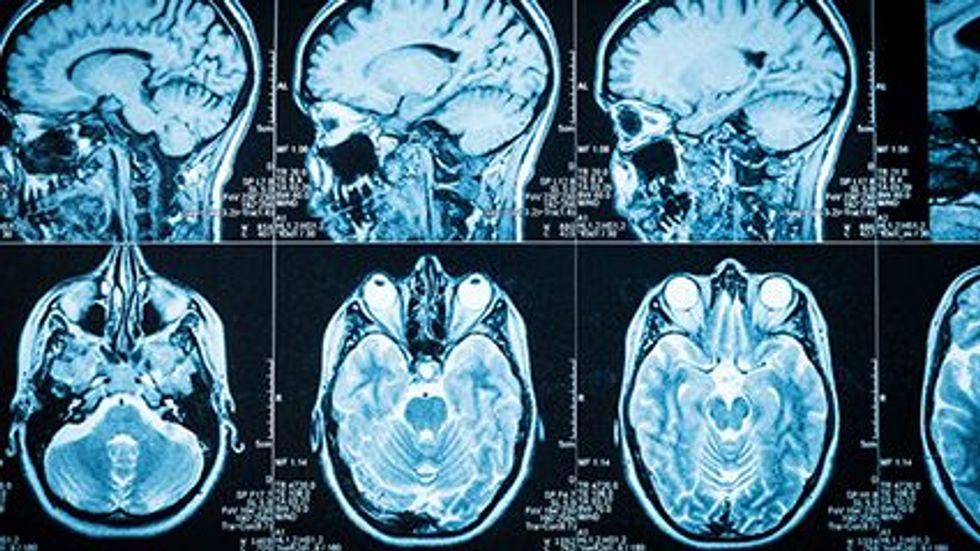 New research reveals that the brain is much more flexible than once thought and can change rapidly during treatment for major depression.

They compared brain connectivity -- various brain regions acting together in generating thought, emotion and behavior -- in 109 patients with serious depression to that in a control group of 55 volunteers without depression. MRI scans were used to identify which brain areas were communicating with others before and after treatment.

"We found that treatment for depression changed the infrastructure of the brain, which goes against previous expectations. Treated patients showed a greater number of connections than they had shown before treatment," said lead researcher Jonathan Repple, who was part of the University of Muenster team that did the study. He's now a professor of predictive psychiatry at the University of Frankfurt.

The research was presented recently at a meeting of the European College of Neuropsychopharmacology, in Vienna and online.

For the study, patients with depression were treated with electroconvulsive therapy (ECT), psychological therapy or medication, or a combination of all therapies.

The researchers then rescanned participants' brains, counting the number of connections. They also retested for depression.

The upshot: Patients who showed the most response to treatment had developed more new connections than those who showed little response, Repple said.

"A second scan showing that there are no time effects in healthy controls supports our findings that we see something that is related to the disease and more importantly the treatment of this disease," Repple said in a meeting news release.

"We found these changes took place over a period of only around six weeks, we were surprised at the speed of response," he added. "We don't have an explanation as to how these changes take place, or why they should happen with such different forms of treatment."

The results align with a current belief that the brain has much more flexibility to adapt than was once thought.

Creating changes in the brain over time is a common thrust of depression treatments, including antidepressants, psychotherapy and electroconvulsive therapy. But research into specific responses to treatment is limited, the study authors said.

The next question is whether different treatments might be able to change targeted brain networks or whether disturbances in brain networks can be used to pick which therapy will be helpful.

Findings presented at medical meetings are considered preliminary until published in a peer-reviewed journal.

The U.S. National Institute of Mental Health has more on depression.