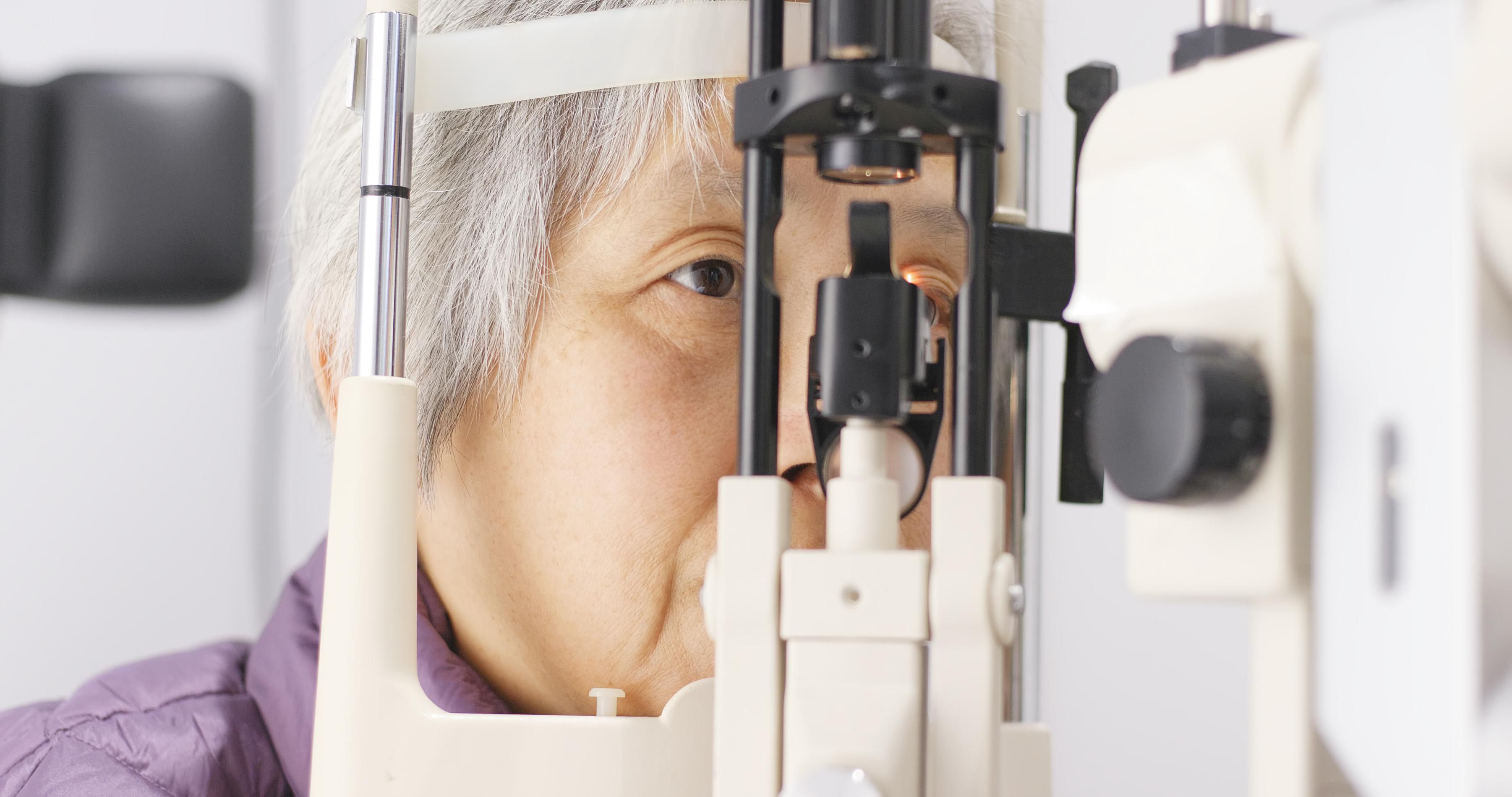 Poor sleep may be linked to glaucoma, a leading cause of blindness, new research suggests.

The study drew on a database of more than 400,000 people to explore links between sleep and vision loss.

Glaucoma is marked by progressive loss of light-sensitive cells in the eye and optic nerve damage. Left untreated, it can cause irreversible blindness. As many as 112 million people worldwide could be affected by 2040.

For the new study, the researchers considered a variety of sleep behaviors. These included too much sleep as well as too little, insomnia and daytime sleepiness, being a “night owl” or a “morning lark,” as well as snoring.

The investigators used data from more than 409,000 participants in the UK Biobank (average age: 57). The study defined normal sleep duration as seven to nine hours. The researchers used medical records and death data to track the health and lifespan of all participants until a first diagnosis of glaucoma, death, emigration or end of monitoring in 2021.

During an average 10.5-year monitoring period, the researchers identified 8,690 cases of glaucoma.

Compared to those not diagnosed with the disease, participants with glaucoma tended to be older and male, have high blood pressure or diabetes, and a history of smoking at some point.

The findings were published online Nov. 1 in BMJ Open.

The study authors said it's possible that glaucoma itself might influence sleep patterns rather than the other way around. The team included Huan Song from the West China Biomedical Big Data Center at West China Hospital at Sichuan University in China.

The investigators also pointed to plausible biological explanations for the link. The internal pressure of the eye, a key factor in the development of glaucoma, rises when a person is lying down and when sleep hormones are out of kilter, as occurs in insomnia, the researchers explained in a journal news release.

Depression and anxiety, which may accompany insomnia, may also increase internal eye pressure, possibly because of dysregulated cortisol production, the authors noted.

Repetitive or prolonged episodes of low oxygen due to sleep apnea (the sudden stopping of breathing during sleep) may also damage the optic nerve, they suggested.

As an observational study, this research doesn't prove cause and effect.

But the findings underscore the need for sleep therapy in people who are at high risk of glaucoma. Eye checks in patients with chronic sleep disorders could look for early signs of the disease, and targeted screening might be cost-effective in high-risk groups, Song's team said.

“As sleep behaviors are modifiable, these findings underscore the necessity of sleep intervention for individuals at high risk of glaucoma and potential ophthalmologic screening among individuals with chronic sleep problems to help prevent glaucoma,” the researchers concluded.