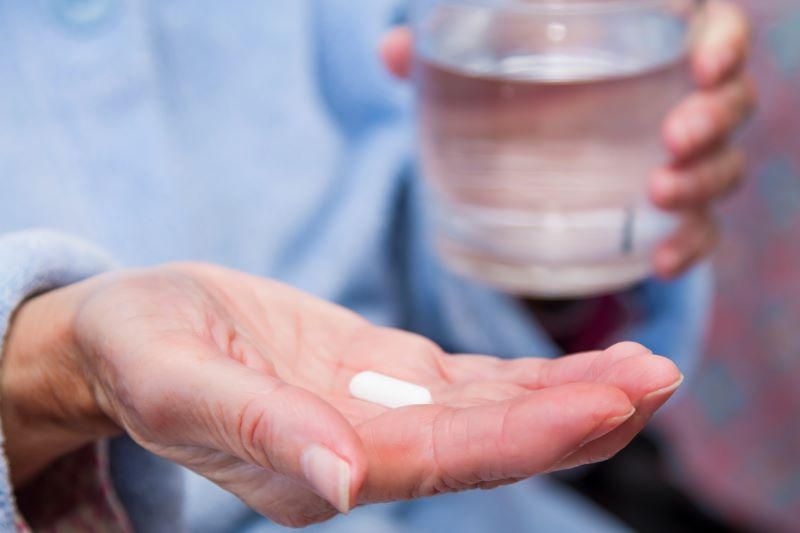 Doctors could soon have access to a new weapon in the ongoing battle against antibiotic-resistant bacteria.

The new combo of cefepime and enmetazobactam outperformed an established antibiotic drug regimen in treating complicated UTIs, according to a recent report in the Journal of the American Medical Association.

Nearly eight in 10 patients had their infection completely cleared by cefepime/enmetazobactam, compared with about six in 10 patients treated with the existing combo of piperacillin and tazobactam.

The FDA has fast-tracked the drug for approval as a Qualified Infectious Disease Product, the researchers said.

“I imagine we'll see this available in the next calendar year,” Kaye said. “I'm hoping by the summer or fall.”

The combo is specifically designed to treat bacteria like E. coli that have developed the ability to produce an enzyme that breaks down commonly used antibiotics like penicillins and cephalosporins, rendering them ineffective.

Infections caused by bacteria that produce this enzyme, called extended spectrum beta-lactamase (ESBL), increased by more than 50% between 2012 and 2017, according to the U.S. Centers for Disease Control and Prevention.

ESBL-producing bacteria caused more than 197,000 hospitalizations and 9,100 deaths in 2017, the CDC estimated in a 2019 report that classified them as a “serious” antibiotic resistance threat.

Enmetazobactam is an experimental drug that inhibits the ability of the ESBL enzyme to counteract cefepime, a well-established generic antibiotic.

In an advanced clinical trial, doctors tested the new combo drug against an already-established combo — the penicillin piperacillin combined with the ESBL-counteracting drug tazobactam.

The trial involved more than 1,000 patients treated at 90 sites around the world between September 2018 and November 2019.

The patients all had complicated UTIs that were associated with additional risk factors that increase the odds that antibiotic therapy will fail. These risk factors include fever, sepsis, urinary obstructions and catheter insertions.

The cefepime/enmetazobactam combo performed better against all infections as well as against ESBL bacterial infections, the results showed.

About 20% of patients from the overall group had ESBL infections. Nearly three out of four patients receiving cefepime/enmetazobactam were cleared of their infection, compared with half of those using the established drug regimen.

New drug combinations like this are essential in combating antibacterial-resistant germs, said Dr. Charles Ascher-Walsh, vice chair for gynecology and director of urogynecology at the Raquel and Jaime Gilinski department of obstetrics, gynecology and reproductive science at Mount Sinai in New York City.

“We're all sort of scared that the need is going to be more significant over time,” Ascher-Walsh said. “The more liberal we are with the use of antibiotics, the more likely we're going to wind up developing resistance that's going to lead to the need of these sorts of things.”

He added: “It's good to have things like this in our back pocket, in case there are problems.”

Since 2015, there has been a revolution in new antibiotics designed to counteract resistance, Kaye said.

Unfortunately, drug prices have kept these newer agents from being widely used, he said — something he hopes won't happen with cefepime/enmetazobactam.

“I have absolutely no input on this. I'm a scientist. But I would hope that it's going to be priced reasonably enough that people will want to use this upfront or early on,” Kaye said.

“Some of the new antibiotics that have come out are priced so expensive that we only use them late in the game, when we absolutely have to,” he continued. “I'm hoping this will be more competitively priced.”

The U.S. Centers for Disease Control and Prevention has more about antibiotic resistance threats in the United States.