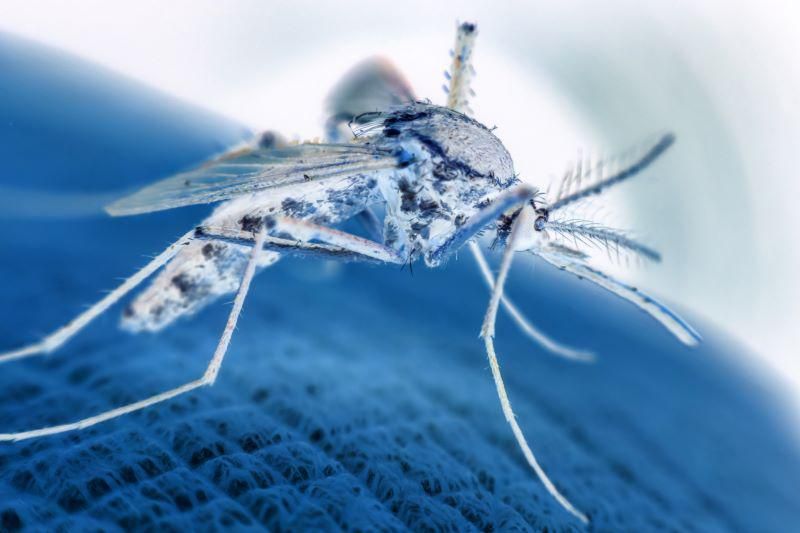 A new malaria antibody treatment may keep more people free of the sometimes deadly disease for up to six months in regions where infection rates are high.

Instead of requiring the immune system to make enough antibodies, this experimental drug provides those who receive it with a large amount of lab-made antibodies. It requires an infusion via IV, but a shot version of the drug is in early testing now in infants, children and adults.

A new malaria vaccine for children being administered by the World Health Organization is only about 30% effective and it requires four doses, the Associated Press reported.

The antibody was developed by researchers at the U.S. National Institutes of Health, but the research is being conducted in Africa, where malaria, spread by mosquitoes, infected 241 million people and killed 620,000 in 2020. Most impacted were children younger than 5.

In the study, 330 adults in Mali were grouped into two different strengths of antibody dose or a placebo.

Researchers tested all the participants for malaria every two weeks for 24 weeks, treating all those who were ill.

They found 20 infections in the participants who received the higher antibody dose. By comparison, 39 people who had the lower dose were infected and 86 who received the placebo got malaria.

That made the higher dose 88% effective compared to the placebo and the lower dose about 75% effective, both much higher rates of protection than the new vaccine provides.

Malaria is caused by a parasite spread via the bite of infected mosquitoes. The new medication breaks the life cycle of the parasite, hitting it when it's immature and has not yet entered the liver, the AP reported.

In countries where malaria is rampant, people are bitten by infected mosquitos about twice a day during certain seasons.

Researchers hope the antibody treatment can be used with existing measures, including mosquito nets and vaccines. It may cost about $5 per child each malaria season, though the pricing is not yet clear.

"The good news is now we have another, immune-based therapy to try to control malaria," Dr. Johanna Daily of Albert Einstein College of Medicine in New York, told the AP.

The findings were published Oct. 31 in the New England Journal of Medicine.

The World Health Organization has more on malaria.