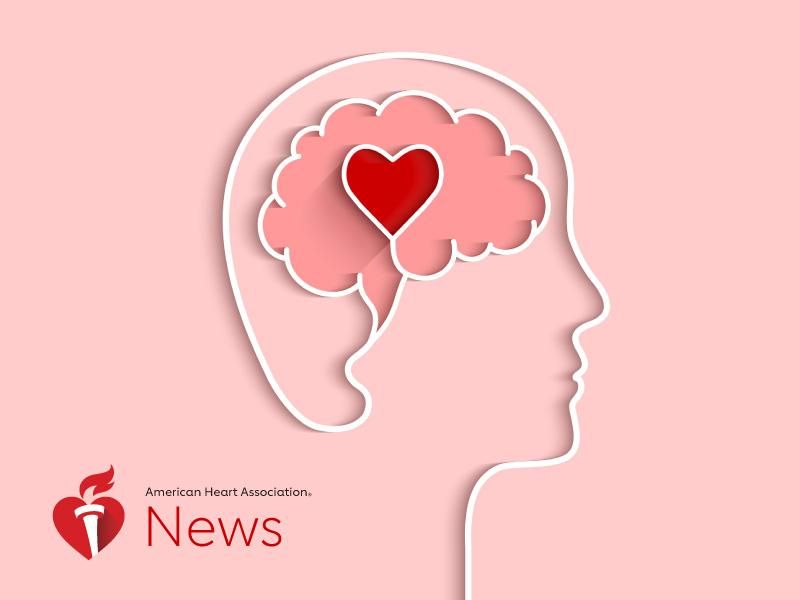 The longer a person's blood pressure levels remain under control, the lower their risk may be for dementia, new research shows.

The findings add to evidence suggesting that good heart and brain health is best achieved by keeping systolic blood pressure (the upper number) consistently under control, compared to having levels that vary, even if the average falls within the target range.

The work will be presented Saturday at the American Heart Association's Scientific Sessions conference being held in Chicago and virtually. The findings are considered preliminary until full results are published in a peer-reviewed journal.

Nearly half of U.S. adults have high blood pressure, according to AHA statistics. Of those, only about 1 in 5 have their condition under control, which can be done with regular exercise and a healthy diet, and possibly medication.

Previous studies have linked uncontrolled high blood pressure, also called hypertension, to a greater risk for dementia and cognitive decline. Whether a person's blood pressure is considered under control is often defined by the most current measurement. However, blood pressure levels can fluctuate over time, even throughout the day.

Recently, investigators started to look at blood pressure control differently, said Dr. Costantino Iadecola, director and chair of the Feil Family Brain and Mind Research Institute at Weill Cornell Medicine in New York City. And they're finding that "if you make an effort to keep blood pressure in a certain target for a longer period of time, you may have a better outcome. You need to do it for a prolonged period of time, not just once in a while."

With the new study, the researchers believe it is the first to investigate the relationship between the length of time systolic blood pressure levels remain in range and the risk of cognitive decline or dementia.

Li and colleagues analyzed data for 8,415 people in the Systolic Blood Pressure Intervention Trial, or SPRINT, which compared intensive treatment to standard treatment of systolic blood pressure among people with hypertension. The target range for intensive control was defined as 110 to 130 mmHg and the standard control target range was defined as 120 to 140 mmHg. (Normal blood pressure is defined as a systolic reading of less than 120 and a diastolic reading – the bottom number – of less than 80.)

Participants, who were an average 68 years old, were free of cognitive decline or dementia at the start of the study. Cognitive status was assessed after two years and again two years later using trained examiners to determine whether participants had probable dementia or mild cognitive impairment.

During a median follow-up of five years, the analysis showed people whose systolic blood pressure levels remained in the target range longer were less likely to be diagnosed with probable dementia. Each 31.5% increase of time in target range was associated with a 16% lower dementia risk.

Health care professionals don't typically see patients often enough to monitor blood pressure on a regular basis, said Iadecola, who was not involved in the new research. But greater use of home blood pressure monitoring could help track the time someone stays within the target range. Wearable devices that use Wi-Fi to transmit measurements to a person's health care team could prove useful, he said.

"What this (study) tells us is that systolic and diastolic blood pressure levels do not tell the whole story," Iadecola said. "How long a patient is on target may be the more valuable variable."