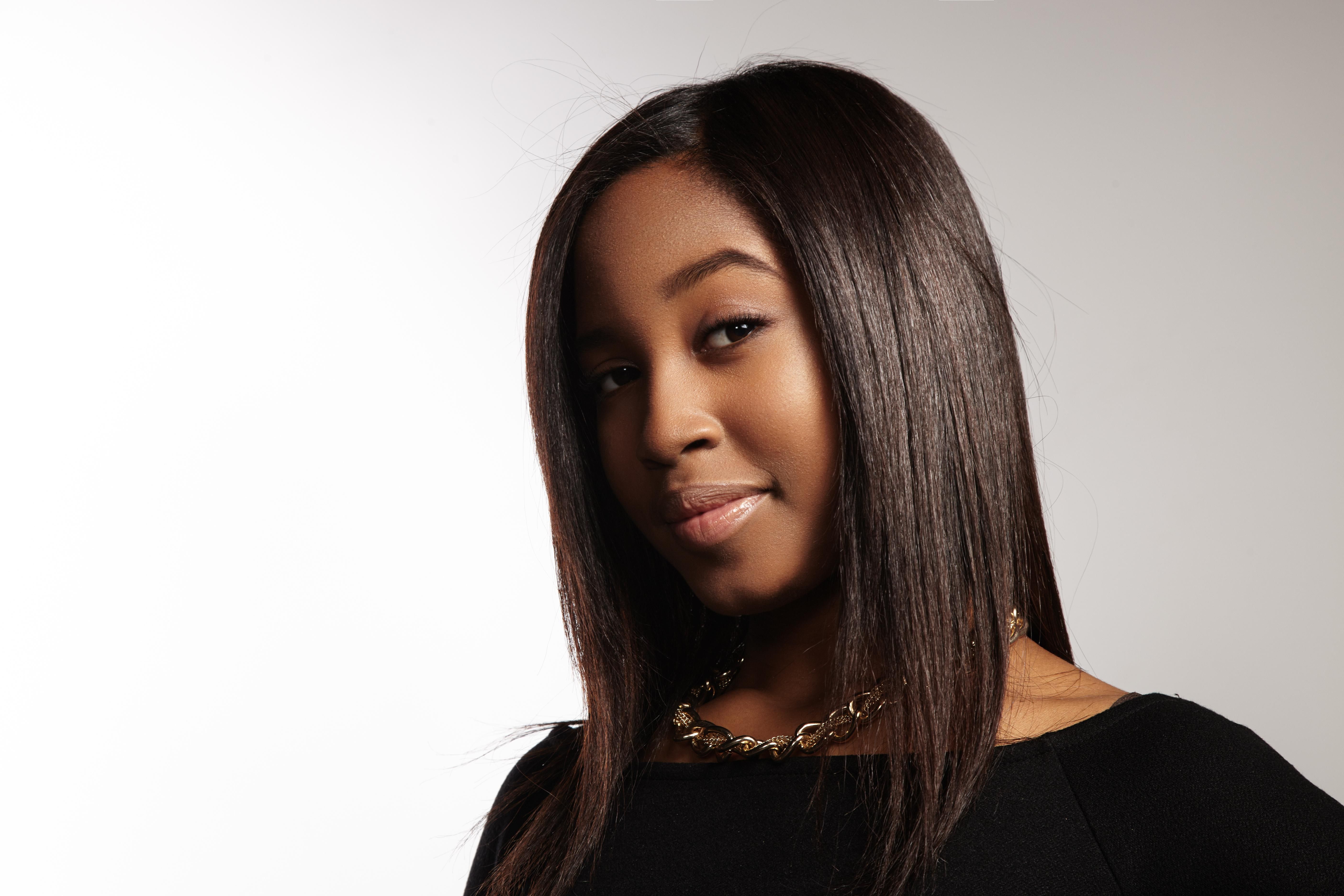 The study, which followed nearly 34,000 U.S. women over a decade, found that those who frequently used hair straighteners were 2.5 times more likely to develop uterine cancer, versus non-users. "Frequent" was defined as more than four times in the past year.

Experts cautioned that the findings do not prove cause and effect. And given that uterine cancer is relatively uncommon, even the increased risk linked to hair straighteners is small.

Frequent users had a 4% chance of developing the cancer by age 70, versus a 1.6% chance among non-users, the investigators found.

"The overall risk is not large, and chemical hair products are just one of many factors that may influence a woman's chances of getting uterine cancer," said senior researcher Alexandra White, of the U.S. National Institute of Environmental Health Sciences.

Dr. Eva Chalas is a gynecologic oncologist at NYU Langone Health Perlmutter Cancer Center Long Island. She said the researchers did a "thorough analysis," and the large number of study participants and long follow-up are strengths.

"I think this is real," Chalas said of the relationship between hair straighteners and uterine cancer.

Should women avoid the products? White said that "more research is needed before firm recommendations can be made."

But she also noted that women who used hair straighteners less frequently did not have an elevated risk of uterine cancer. So women could consider cutting down on the treatments.

The findings come at a time when uterine cancer, while not common, is on the rise -- particularly among Black women, federal data show. Black women also have death rates from the disease that are double those of any other racial or ethnic group.

If hair straighteners do raise the risk of uterine cancer, White's team said, Black women could be more affected, due to their greater use of the products.

In this study, 60% of participants who used hair straighteners identified as Black.

It's expected that nearly 66,000 U.S. women will be diagnosed with uterine cancer in 2022, according to the American Cancer Society. Most often, that means endometrial cancer, which forms in the lining of the uterus.

There are some established risk factors for the cancer, including obesity and some exposures that raise the body's estrogen levels -- like taking estrogen (without progesterone) after menopause.

That's why it's plausible that heavy exposure to chemical hair straighteners could affect a woman's risk of the disease, White said.

Hair straighteners can contain chemicals that are considered endocrine-disruptors, meaning they might influence the body's hormones. Many other personal care products also contain those ingredients. But those in hair straighteners might be more concerning, the researchers noted, due to greater absorption through the scalp, which could be exacerbated by any burns or lesions the products cause.

The researchers did not collect information on the brand or ingredients in the hair products women used, so it's unclear whether any particular chemicals are implicated.

The study, published Oct. 17 in the Journal of the National Cancer Institute, included just under 34,000 women who were between the ages of 35 and 74 when they enrolled. At that time, the women completed surveys that included questions about their hair product use at home or in a salon.

Over the next 11 years, 378 women were diagnosed with uterine cancer. Women who used hair straighteners more than four times a year were at increased risk even with factors like obesity and hormone use taken into account.

No other hair products, including dyes and permanents, were linked to the disease.

The findings are in line with previous work by the same research team that tied hair straighteners to the risks of breast and ovarian cancers.

Taken together, White said, it suggests there is a relationship between the products and "hormonally mediated" health conditions.

Chalas said that women may want to avoid hair straighteners. But she also stressed the importance of regular exercise and maintaining a healthy weight which can curb the risks of numerous cancers and many other health conditions.

"I worry that could get lost in this," Chalas said. "One of the reasons uterine cancer is rising is the epidemic of obesity. Obesity and lack of physical activity are definitely two modifiable risk factors that our society can do something about."