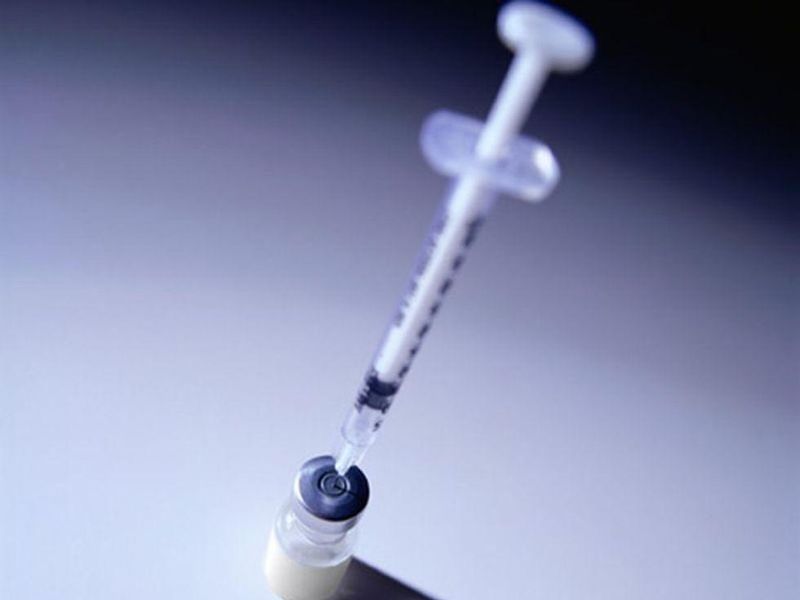 Public health officials tried everything to convince Americans to get vaccinated against COVID, including giving away cash, but that wasn't enough to change hesitant minds, a new study shows.

Researchers were surprised by the findings.

"There is literature and evidence from other vaccination campaigns like the flu, and even some childhood vaccinations, showing that financial incentives do move the needle. We were expecting similar results," reasoned study co-author Mireille Jacobson. She's associate professor at the University of Southern California's Leonard Davis School of Gerontology.

However, it looks like "people have much stronger beliefs and objections about COVID-19 vaccination," Jacobson concluded in a university news release.

The researchers evaluated vaccination intentions vs. actual uptake in mid-2021, after vaccines had become widely available and numbers of people receiving them had stalled. The team surveyed more than 2,700 unvaccinated members of a Medicaid managed care plan in California.

Participants were randomly assigned to one of a few groups. Some received a video message to encourage vaccination. Others were offered $10 or $50 financial incentives for vaccination. Another group was given access to a simple vaccination appointment scheduler.

The goal was to see whether participants received at least one dose of the COVID-19 vaccine within 30 days of recruitment.

Public health messaging increased the number who said they would get a vaccine, but it didn't increase the actual number of folks who followed through and did get a vaccine, nor did either of the other interventions. A 10% increase in vaccination intentions was associated with only a 1.5% increase in actual vaccinations, the researchers noted.

When money was offered, sometimes vaccination rates even declined, the study found. That happened for two groups: people 40 and older, and those who said they had voted for Donald Trump in the 2020 election.

"The main lesson I took away from this is that in our increasingly tribal and politically polarized environment, some people have become so entrenched in their beliefs that a nudge is just not enough to get them to act on simple, widely accepted medical advice," said co-author Tom Chang, an associate professor of finance and business economics at USC's Marshall School of Business.

"In some cases, the narrative seems to be more important than life and death," he said in the release.

Based on their findings, government mandates or employer rules may be needed in future public health crises, the researchers noted.

The findings were published recently in the journal Vaccine.