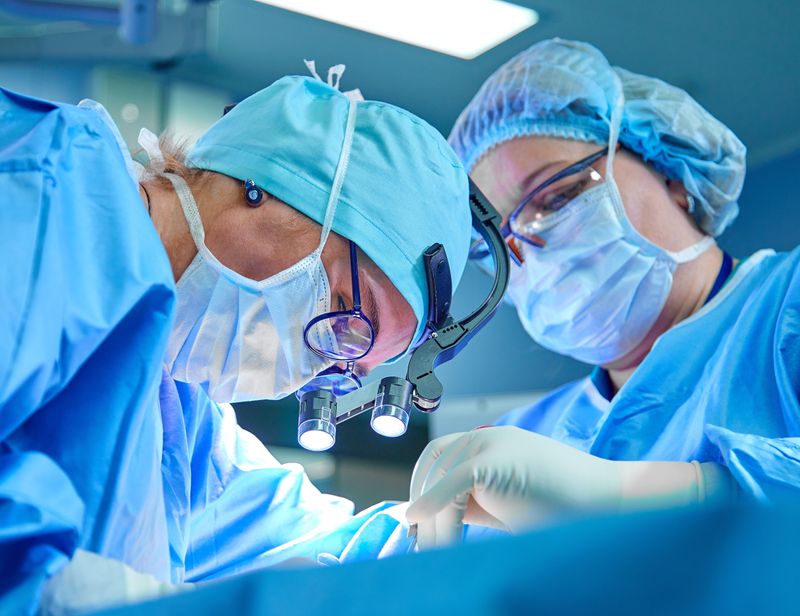 Folks having surgery have lots of things to worry about as they go under the knife, but the gender of their surgeon isn't one of them, a new study finds.

There's no difference in rates of death or complications between male and female surgeons, Japanese data shows.

And that's even though in Japan female surgeons are more likely to be assigned high-risk patients than male surgeons, researchers report in the Sept. 29 issue of the BMJ.

For the study, researchers analyzed data from the Japanese National Clinical Database, which contains detailed information on more than 95% of surgeries performed in Japan.

The research team evaluated nearly 300,000 surgeries that took place between 2013 and 2017, focusing specifically on three common procedures for stomach and rectal cancer. Those were chosen because the number of female surgeons who performed the procedures was sufficient for analysis without identifying the individual surgeon.

Female surgeons performed only 5% of those procedures, and were less likely than men to work in high-volume surgical centers. They also were more likely to be assigned patients with conditions that placed them at high risk for surgery, including malnourishment, long-term steroid use or advanced cancer.

Despite all this, there were no differences in performance and outcomes, researchers found.

Globally, women remain a minority in the surgical field, even though the number of female physicians has been increasing in recent years, the researchers said.

According to recent data, women account for 22% of surgeons in the United States, 28% in Canada and 33% in the United Kingdom, researchers noted.

The situation is even worse in Japan, where women account for 22% of physicians and about 6% of surgeons.

This study reflects earlier findings that showed the proficiency of female doctors and surgeons is equal to or better than that of their male counterparts, researchers said.

The American Council on Science and Health has more on the gender of your surgeon.