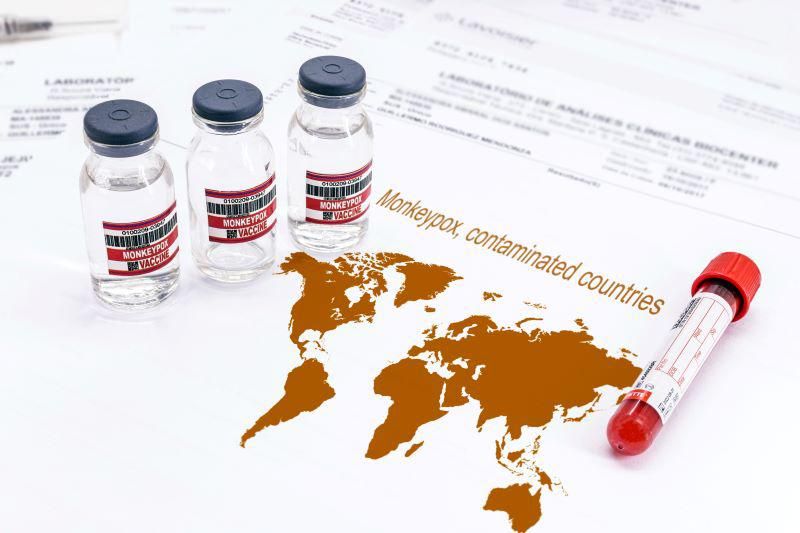 The potency of the vaccine in a real-world setting was impressive: While two doses of the vaccine offered more protection against monkeypox, even people who received a single dose were still much less likely to get sick, health officials said Wednesday.

Single doses were used earlier in the outbreak as a way to stretch limited supplies, but health officials would now like to see people at risk for monkeypox infection complete the vaccine series, the Associated Press reported.

“We're really asking providers to do outreach to get people their second doses,” Dr. Rochelle Walensky, director of the U.S. Centers for Disease Control and Prevention, said during a media briefing on the monkeypox outbreak.

A combined 800,000 first and second doses have been distributed so far throughout the country, White House National Monkeypox Response Coordinator Bob Fenton said during the same briefing, the AP reported. About 150,000 were second doses as of Sept. 17, according to the CDC.

So far, there have been over 25,500 reported monkeypox infections in the United States during the current outbreak. The virus is primarily being spread among men who have sex with men, although anyone can get it.

Cases are now declining in the United States, but racial disparities are growing. About 47% of new cases reported during the week of Sept. 11 involved Black patients.

While there had been no evidence about how the Jynneos vaccine would work for monkeypox, the 32 states that had monkeypox cases between July 31 and Sept. 3 provided that information.

The upshot? Unvaccinated men ages 18 to 49 who were eligible for the vaccine were 14 times more likely to get an infection when compared to men who had one dose two or more weeks before, according to the CDC.

The World Health Organization has more on monkeypox.