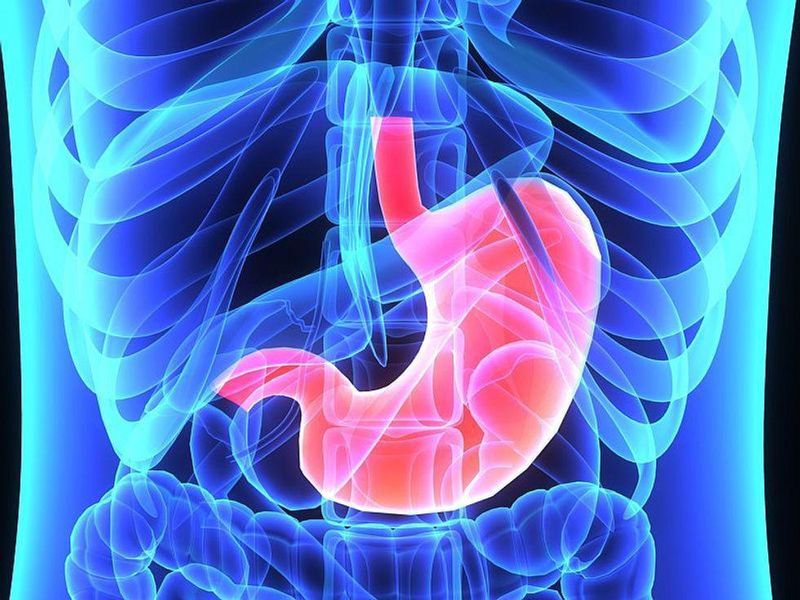 Scientists have been looking to the microbiome, and its numerous gut bacteria, as an area of research with plenty of potential for finding connections to various diseases.

Now, scientists have found evidence of significant differences between the gut bacteria of individuals who have multiple sclerosis (MS) and those of healthy patients in the same households.

Most of these changes are being reported for the first time, according to researchers from the consortium of scientists participating in the International Multiple Sclerosis Microbiome Study (IMSMS). They found novel mechanisms by which these bacteria may potentially influence disease development and treatment response.

“This is the reference study that will be used by the field for years to come," said lead study author Sergio Baranzini, the Heidrich Family and Friends Endowed Chair in Neurology and member of the University of California, San Francisco Weill Institute for Neurosciences.

Advances in DNA sequencing in the early 2010s made it possible for scientists to study what bacteria are present in stool, blood, mucosal tissue and skin samples.

Most of the studies finding a link between gut bacteria and MS have involved mice, while those in humans showed inconsistent results.

For this research, scientists recruited 576 MS patients from the United States, the United Kingdom, Spain and Argentina, and then chose an equal number of genetically unrelated people from those same households to be the control group.

"We were surprised by the number of species that were differentially present in MS when compared to controls," Baranzini said in a UCSF news release.

The team found that the greatest source of variations in bacteria species was where the participants lived. That confirms the importance of location and local variation in diet, researchers noted.

The IMSMS is an international consortium established in 2015 for studying the role of gut bacteria in MS.

The researchers got some hints about what the bacteria are doing by studying the potential pathways that these bacteria encode, but different studies will be required to understand individual bacteria.

"Knowing which genes from which species we are able to identify in cases and controls, we can now start to reconstruct which potential pathways are active in patients and controls," said Baranzini.

Some of the bacteria the team found to be associated with MS seem to play a role in helping humans process fiber from plants, according to the study. The byproducts from this tend to be found in increased concentrations in MS patients. Other bacteria species seem to have an influence on inflammation and the energy production machinery of the cell.

Researchers theorize that interferon works by increasing the transportation of these molecules from the gut to the bloodstream.

The team plans to recruit more patients, this time in Germany and Canada, with the goal of reaching 2,000 patients. It will also start following a subset of patients for two years to look for gut microbiota changes in response to treatment, lifestyle changes and disease progression.

The findings were published recently in the journal Cell.

The U.S. National Institute of Environmental Health Sciences has more on the microbiome.