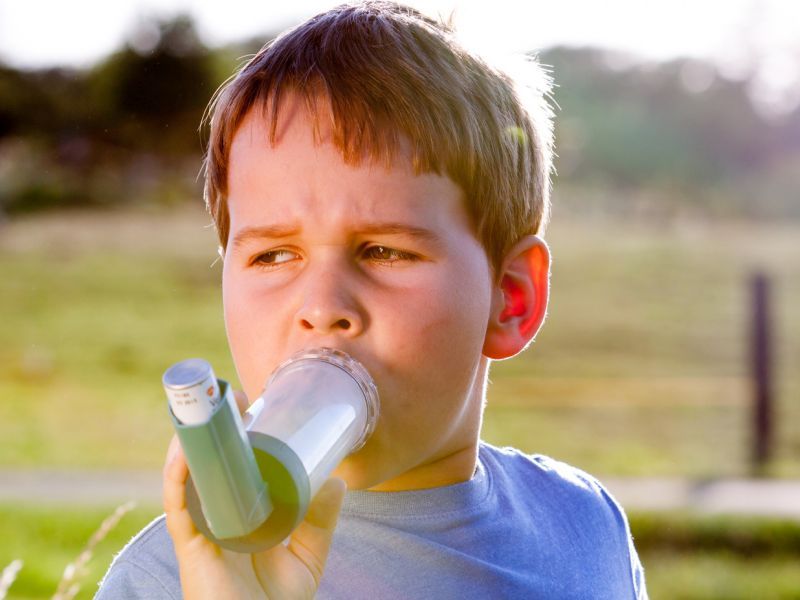 THURSDAY, Sept. 15, 2022 (HealthDay News) – Smoking around your child is unhealthy, but it could also harm your future grandchildren, a new study finds.

Children are more likely to develop asthma if their father was exposed to secondhand smoke as a child, according to researchers from the University of Melbourne in Australia.

The children's risk of asthma was exacerbated further if their father went on to become a smoker himself, according to the study published Sept. 14 in the European Respiratory Journal.

In the study, researchers used data from the Tasmanian Longitudinal Health Study (TAHS), one of the world's largest and longest ongoing respiratory studies.

For this study, researchers included nearly 1,700 children who grew up in Tasmania, their fathers and their paternal grandparents.

“We can't be certain of how this damage is passed on through generations, but we think it may be to do with epigenetic changes,” added researcher Shyamali Dharmage. “This is where factors in our environment, such as tobacco smoke, interact with our genes to modify their expression. These changes can be inherited, but may be partially reversible for each generation.”

“It's possible that tobacco smoke is creating epigenetic changes in the cells that will go on to produce sperm when boys grow up,” Dharmage said in a journal news release. “These changes can then be passed on to their children.”

The team plans to further research the issue, looking at whether that asthma risk continues into adult life. They will also study whether this secondhand smoke exposure in fathers increases the risk of allergies or other lung diseases in their children.