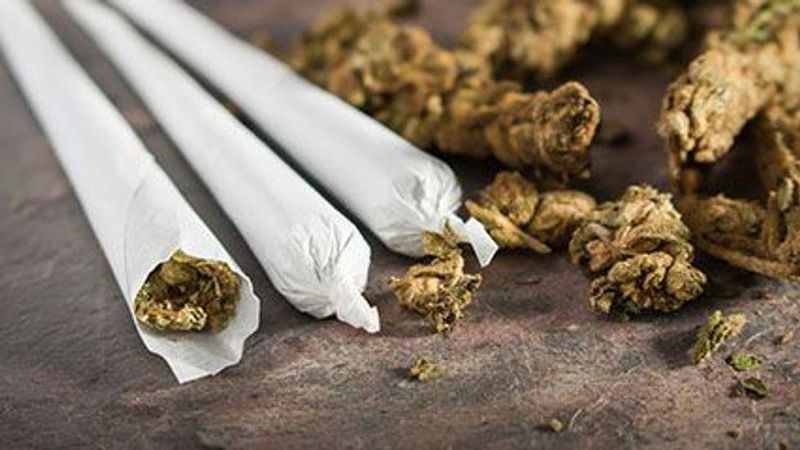 If you use pot, you may need more sedation than normal during a gastric endoscopy, according to a new study.

"Patients didn't have increased awareness or discomfort during procedures, but they did require more drugs," lead author Dr. Yasmin Nasser said in a news release from the American Gastroenterological Association. Nasser is an assistant professor in the Institute for Chronic Diseases at the University of Calgary School of Medicine in Canada.

With increases in marijuana legalization and use, doctors need to be aware of patients' use of the drug and prepare themselves and their patients for the possible need of increased sedation and associated risks, the study authors said.

In an endoscopy, a tube with a camera is inserted down the throat to examine the upper digestive system. Patients typically receive conscious sedation, meaning they're partially conscious but relaxed during the procedure.

In this study, researchers assessed the link between marijuana and sedation in 419 adult outpatients undergoing gastric endoscopy or colonoscopy at three centers in Canada.

The patients were asked about their pot use and their awareness and comfort level during the procedure. The researchers analyzed the use of the sedatives midazolam, fentanyl and diphenhydramine during the patients' procedures.

Marijuana users were more likely to require higher total sedation -- defined as more than 5 mg of midazolam, or more than 100 mcg of fentanyl, or the need for diphenhydramine -- during gastric endoscopy, but not during colonoscopy.

The researchers noted that they only compared users and non-users of marijuana, but did not examine how the timing, amount or method of pot use could affect the need for greater conscious sedation.

They pointed out that their study did not look at marijuana's impact on propofol sedation, which is more commonly used in the United States.

For more on gastric endoscopy, go to the U.S. National Institute of Diabetes and Digestive and Kidney Diseases.