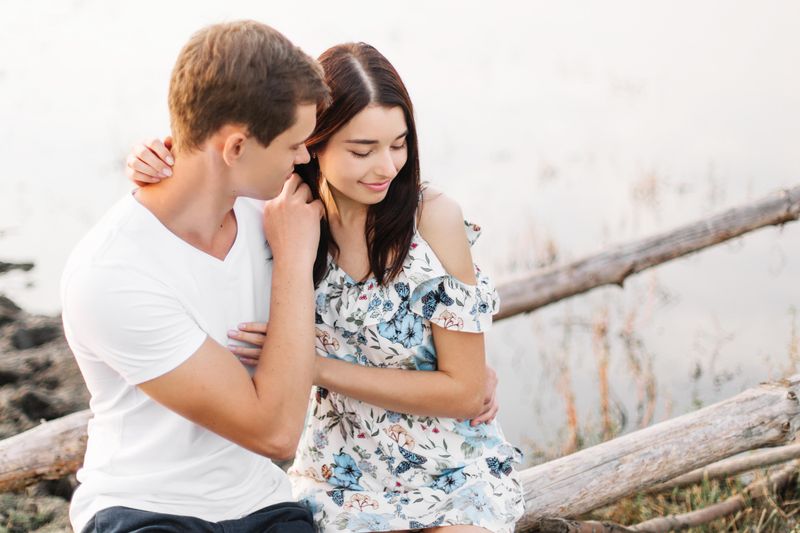 The first underwear meant to protect against sexually transmitted infections during oral sex was approved by the U.S. Food and Drug Administration on Thursday.

Lorals -- which are available as bikinis or shorties -- are made of vanilla-flavored latex about as thin as condom material and form a seal on the inside of the thigh to keep fluids in, developer Melanie Cristol told the New York Times. They are to be used only once, like a condom.

On Thursday, Cristol's company will begin selling the underwear explicitly for infection protection.

Infections such as herpes, gonorrhea and syphilis can be transmitted through oral sex, according to the U.S. Centers for Disease Control and Prevention.

Until now, the only FDA- authorized product for protection during oral sex was a dental dam, a thin sheet of latex polyurethane typically held in place with hands to form a barrier between the mouth and genitals, according to the Times.

"The FDA's authorization of this product gives people another option to protect against STIs during oral sex," Courtney Lias, director of the FDA office that led the review of the underwear, told the Times.

"Oral sex is not totally risk-free," Dr. Jeanne Marrazzo, director of the division of infectious diseases at the University of Alabama at Birmingham, told the Times.

There's growing need for such protection because more "teenagers are initiating their first sexual activity with oral sex," she said.

Offering protection that's enjoyable to use could "reduce anxiety and increase pleasure around that particular behavior," for people of all ages, Marrazzo added.

Human clinical trials of Lorals were not needed for the FDA's approval, but the agency did require documentation about thickness, elasticity, strength and other measures, as it does with condoms, the Times reported.

In the past year, the FDA has also given approval to two new dental dam companies, which may suggest increased consumer interest, according to the newspaper.

Visit the U.S. Centers for Disease Control and Prevention for more on sexually transmitted infections.