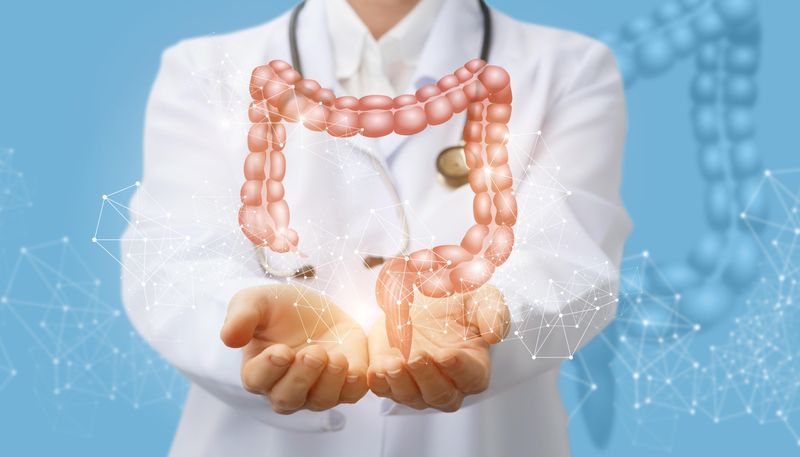 Colonoscopies in younger women can significantly cut their risk of colon cancer, a new study claims.

"While there's been an alarming increase in the incidence of colorectal cancer in recent decades in younger individuals, screening has largely been focused on people over 50," noted senior study author Dr. Andrew Chan, a gastroenterologist and epidemiologist at Massachusetts General Hospital.

Colon cancer is the third leading cause of cancer death in both men and women in the United States. While the overall number of colon cancer cases has declined, the rate among people younger than 50 rose by 51% between 1974 and 2013.

Chan and his colleagues analyzed data from nearly 112,000 U.S. women in the Nurses' Health Study II. They found that women who started screening at age 45 had a 50% to 60% lower risk of developing colon cancer than those who had no screening.

While the findings are from women, the same benefits likely apply to men, according to Chan.

"Our work provides first-of-its-kind data to show that initiating screening at a younger age can reduce an individual's risk of colorectal cancer and the population's overall incidence of cancer, thus demonstrating the substantial impact of earlier screening on both individual and population-wide scales," Chan said in a hospital news release.

The findings were published May 5 in the journal JAMA Oncology.

Colonoscopy is an invasive procedure, but noninvasive stool-based screening tests are also available.

"Any trepidation that clinicians might have had about the effectiveness of CRC [colon cancer] screening at a younger age will hopefully be allayed by these results," Chan said.

"Our data show that we have an effective tool to address the epidemic of colorectal cancer among younger adults, and hopefully this will encourage physicians to have a conversation about screening with their younger patients which, in turn, will motivate them to follow through and get screened," he said.

What are risk factors for developing colon cancer? See Answer