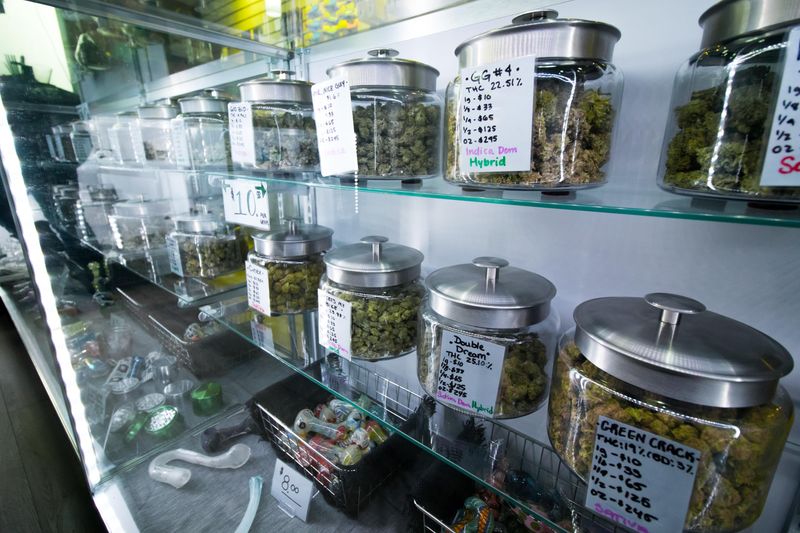 U.S. states where recreational marijuana is legal have seen large drops in the use of prescription drugs for pain, depression, anxiety, sleep, psychosis and seizures, the researchers found.

"These results have important implications," said study co-author Shyam Raman. He is a doctoral student in the School of Public Policy at Cornell University in Ithaca, N.Y.

"The reductions in drug utilization that we find could lead to significant cost savings for state Medicaid programs. The results also indicate an opportunity to reduce the harm that can come with the dangerous side effects associated with some prescription drugs," Raman said in a university news release.

For the study, the researchers analyzed U.S. Centers for Medicare and Medicaid Services data collected from all states from 2011 to 2019, when there was an increase in states that permit personal marijuana use.

While there is a positive aspect to their findings, the investigators warned that marijuana use carries risks, pointing to a number of studies that connect it with possible triggering of anxiety and psychoses such as schizophrenia.

There's also the chance that people who use marijuana to treat their health problems may not see their doctor as often, resulting in gaps in their primary care, the researchers said.

The study was published April 15 in the journal Health Economics.

There's more on marijuana at the U.S. National Institute on Drug Abuse.