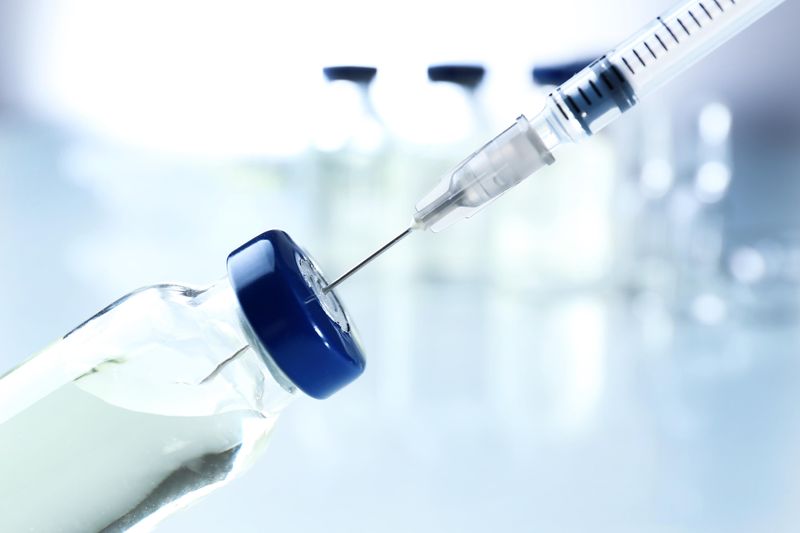 Moderna's COVID-19 vaccine may have some slight advantages over the Pfizer shot, new research suggests.

For the study, researchers tracked antibody levels in 234 people for 10 months after they received either the two-dose Pfizer (114 people) or Moderna (114 people) mRNA vaccines, or the single-dose Johnson & Johnson (6 people) shot, which uses a different mechanism to protect against infection.

After six months, antibody levels in the Pfizer group were lower than in both the Moderna group and in patients who had been hospitalized with severe COVID-19, the researchers said.

Patients with severe COVID-19 are believed to generate more antibodies than people who recover from mild cases, the authors of the study pointed out.

The report was recently published in the journal Frontiers in Immunology.

The investigators also found that older recipients of the Pfizer vaccine generated fewer antibodies than younger recipients. This wasn't the case for the Moderna vaccine; age didn't appear to make much difference.

While Pfizer and Moderna vaccines are similar, differences in their formulations and the amount of mRNA they contain could explain why they don't trigger the same antibody response, the researchers suggested.

Time between doses also could be a major factor.

"It is not surprising that antibody levels fall after vaccination," said study first author Behnam Keshavarz, an immunologist at the University of Virginia (UVA) School of Medicine, in Charlottesville. "But we were struck by how rapidly the antibodies fell after the mRNA vaccines, particularly the Pfizer/BioNTech vaccine."

The study authors noted that it's unclear if the greater antibody response generated by the Moderna vaccine translates into better real-world protection.

But the study may help explain emerging differences in COVID-19 infection rates among recipients of the different vaccines, the team suggested.

According to study senior author Dr. Jeffrey Wilson, "Both Pfizer/BioNTech and Moderna have proven very effective in protecting against severe disease, but our study builds on others that have shown some subtle differences in outcomes that favor Moderna." Wilson is an allergist and immunologist at UVA.

"This could particularly be true in higher risk populations, such as older subjects or those who have conditions with suppressed immune systems," he added in a university news release.

There's more on COVID-19 vaccines at the U.S. Centers for Disease Control and Prevention.