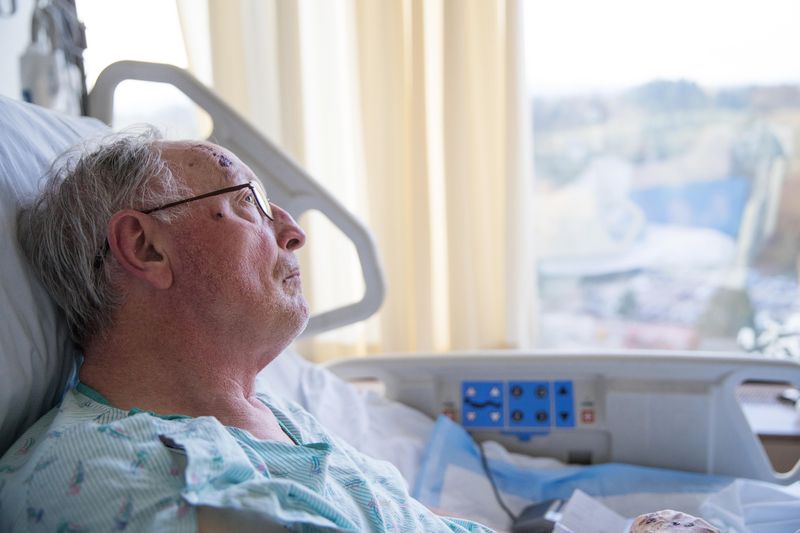 THURSDAY, April 7, 2022 (HealthDay News) – Researchers report that life expectancy in the United States dropped in 2021, continuing a troubling trend that began in the first year of the pandemic.

One thing was different about the latest longevity numbers: Losses in life expectancy among white Americans were largely responsible for that continuing trajectory, the new study found.

In 2020, Black and Hispanic Americans were disproportionately impacted by the pandemic amid chronic health disparities.

The research team speculated that the reason for the changing dynamics in 2021 could be vaccine hesitancy among some white Americans and a resistance to pandemic restrictions, including in states with disproportionately white populations.

“We already knew that the U.S. experienced historic losses in life expectancy in 2020 due to the COVID-19 pandemic. What wasn't clear is what happened in 2021. To our knowledge this is the first study to report data for 2021, and the news isn't good,” corresponding study author Dr. Steven Woolf, director emeritus of the Center on Society and Health at Virginia Commonwealth University, said in a university news release.

“Early in 2021, knowing an excellent vaccine was being distributed, I was hopeful that the U.S. could recover some of its historic losses,” said Woolf. “But I began to worry more when I saw what happened as the year unfolded. Even so, as a scientist, until I saw the data it remained an open question how U.S. life expectancy for that year would be affected. It was shocking to see that U.S. life expectancy, rather than having rebounded, had dropped even further.”

The emergence of the faster-spreading Delta and Omicron COVID-19 variants played a big role, the experts said.

"Deaths from these variants occurred almost entirely among unvaccinated people,” Woolf noted. However, he believes that “what happened in the U.S. is less about the variants than the levels of resistance to vaccination and the public's rejection of practices, such as masking and mandates, to reduce viral transmission.”

Lead study author Ryan Masters, an assistant professor of sociology at University of Colorado Boulder (CU) and an affiliate with the CU Population Center, added that high rates of obesity and heart disease, along with inequities in access to health care, only made matters worse once the pandemic began.

“Those same factors made the U.S. more vulnerable than other countries to the mortality consequences of COVID-19,” Masters said.

For their study, the team used official data for 2018 to 2020, and then provisional data from the U.S. Centers for Disease Control and Prevention's National Center for Health Statistics for 2021. They used modeling to analyze the changes in life expectancy. Previous reports using the same modeling have been proved accurate when final numbers were available, Woolf noted.

Not only did longevity drop further in the United States, but America fared worse than 19 other wealthy countries during the pandemic.

The life expectancy decline for communities of color was huge in 2020 by all historical standards, but that did not continue in 2021.

Hispanic Americans maintained life expectancy between the two most recent years, after dropping 3.7 years in 2020. Black Americans rebounded 0.42 years in 2021, compared to their decline of 3.22 years in 2020. No estimates are available for Asian Americans, Native Americans or other demographics because of data limitations.

The study was posted Thursday on the MedRxiv preprint server and has not yet been peer-reviewed.

Gregg Gonsalves, a Yale School of Public Health epidemiologist not involved in the study, said the findings were important as well as “heartbreaking” for the “real lives lost.”

“Yes, greater coverage of vaccination may have stemmed some of this suffering,” he told the Washington Post. “But we also have had an overriding desire to put the pandemic behind us for over a year now in the United States, which shaped our decisions to forgo basic protections at a personal and community level, throwing us all into harm's way.”