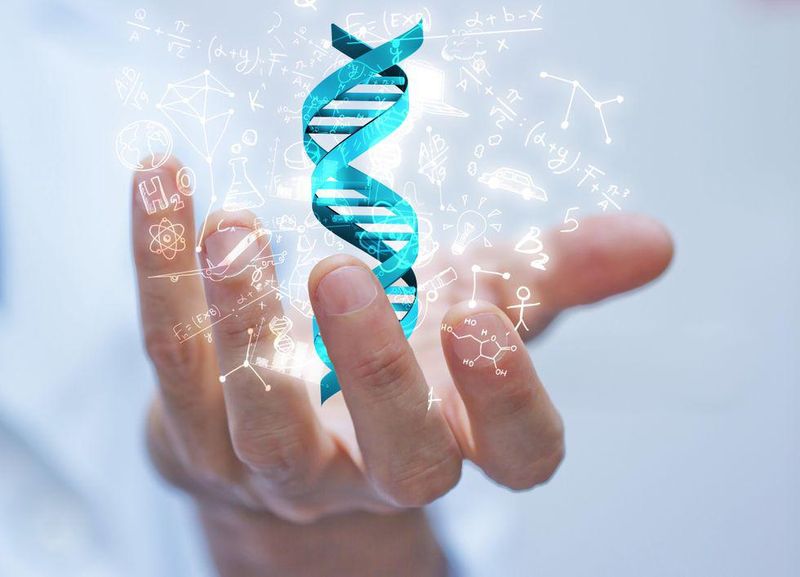 Researchers who identified 120 genes linked to schizophrenia say their findings are the strongest ever demonstrating the genetic basis of the psychiatric disorder and could lead to new treatments.

“Previous research has shown associations between schizophrenia and many anonymous DNA sequences, but rarely has it been possible to link the findings to specific genes,” said co-lead author Michael O'Donovan of the Division of Psychological Medicine and Clinical Neurosciences at Cardiff University in Wales.

“The present study not only vastly increased the number of those associations, but we have now been able to link many of them to specific genes, a necessary step in what remains a difficult journey towards understanding the causes of this disorder and identifying new treatments,” he added.

In the largest genetic study of schizophrenia, hundreds of researchers in 45 countries analyzed DNA from nearly 77,000 people with the condition and nearly 244,000 without it.

Along with identifying 120 genes likely to contribute to schizophrenia, researchers found that these genes are concentrated in brain cells called neurons, but not in any other cell or tissue type.

This suggests that neurons play a crucial role in schizophrenia, according to authors of the study published April 6 in the journal Nature.

They also said that abnormal neuron function in schizophrenia affects many brain areas, which could explain its wide-ranging symptoms, including hallucinations, delusions and problems with thinking clearly.

“Whilst people with schizophrenia can recover, many do not respond well to treatments, experience long-term problems with their mental and physical health, as well as impacts on relationships, education and work," said co-lead author James Walters, director of the MRC Center for Neuropsychiatric Genetics and Genomics at Cardiff University.

He said researchers hope their findings and that of companion studies can be used to advance understanding of schizophrenia and the development of "radically new" treatments.

“However, those processes are often not straightforward, and a lot of work by other neuroscientists is needed to translate the genetic findings into a detailed understanding of disease mechanisms,” Walters added in a news release.

There's more on schizophrenia at the U.S. National Institute of Mental Health.