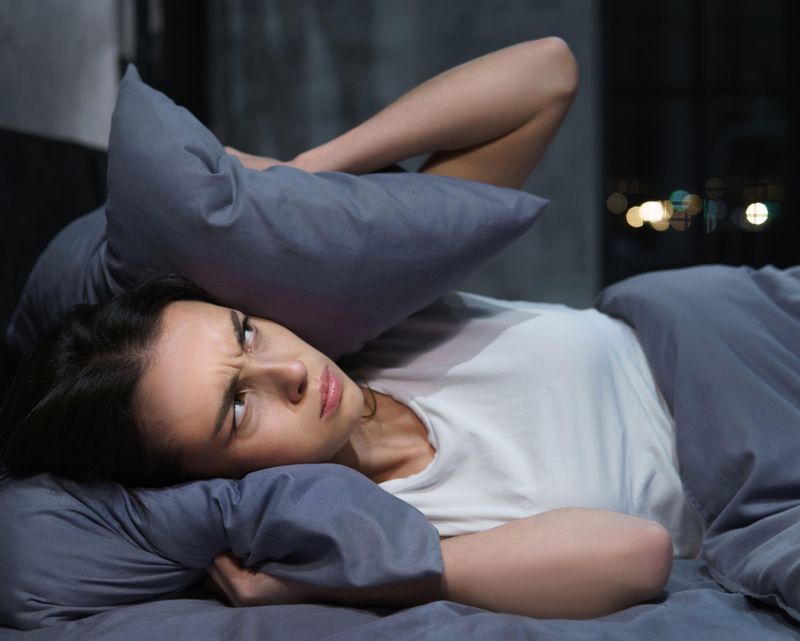 Living in a noisy neighborhood may not only cost you sleep, it could also increase your odds for a heart attack, researchers say.

They concluded that 1 in 20 heart attacks in New Jersey were associated with noise from highways, trains and air traffic.

"When people talk about pollution, they're usually talking about particles in the air or water," said lead author Dr. Abel Moreyra, a professor of medicine in the cardiology division at Rutgers Robert Wood Johnson Medical School in New Brunswick, N.J.

"But there are other forms of pollution, and noise pollution is one of these," Moreyra explained in a news release from the American College of Cardiology.

Noise can cause chronic stress, sleep problems and conditions such as anxiety and depression, which could impact heart health, the researchers noted.

The findings will be presented virtually April 2 at the college of cardiology's annual meeting. Such research should be considered preliminary until published in a peer-reviewed medical journal.

The researchers examined the records of nearly 16,000 New Jersey residents hospitalized for a heart attack in 2018, along with state data on average daily transportation noise in their neighborhoods.

The study authors determined that 5% of the heart attacks were attributable to high levels of transportation noise -- defined as an average of 65 decibels or more over the course of a day. A noise level of 65 decibels is similar to loud conversation or laughter.

Since noise levels were averaged over the day, many patients may have had periods of relative quiet that were interrupted by louder bursts of noise from passing traffic, trains or aircraft, according to Moreyra.

The heart attack rate was 72% higher in places with high transportation noise exposure than in areas with less noise: 3,336 vs. 1,938 heart attacks per 100,000 people.

Living near roads and other transportation infrastructure also means greater exposure to vehicle exhaust and other forms of particulate air pollution, which has been linked to higher rates of heart disease.

"Air pollution and noise go hand in hand," Moreyra said. "The question is: How much of this effect is due to particle pollution, and how much is noise?"

The study echoes the findings of several previous studies in Europe.

The World Health Organization has more on the harms of noise.