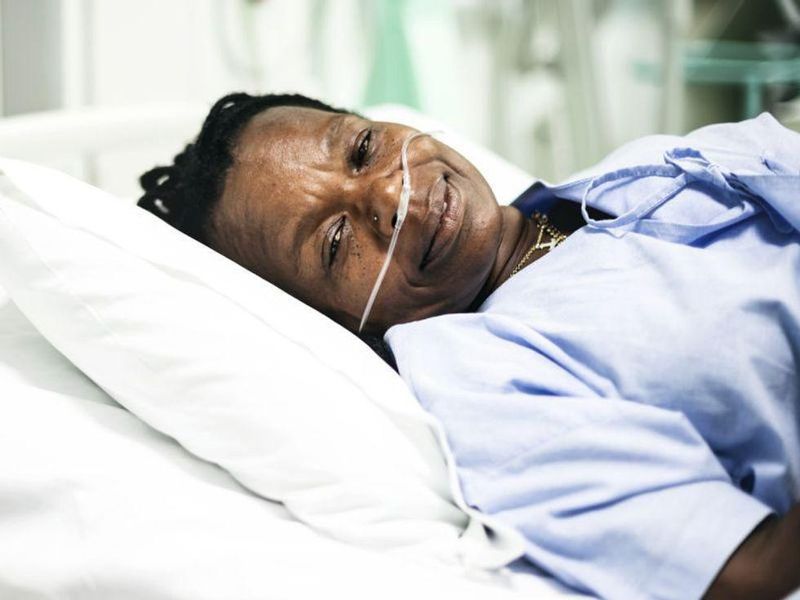 A lower dose of a widely used COVID-19 drug is just as effective as a higher dose, new research shows.

Tocilizumab (Actemra) is a rheumatoid arthritis drug that has become the standard of care for treating severe COVID-19, but high demand and production limitations have prompted shortages of the medication in many countries.

These findings suggest that twice as many patients could be treated by using lower doses of the monoclonal antibody, the researchers said.

They analyzed data from the province of British Columbia in Canada, which was faced with a shortage of tocilizumab and switched from the standard weight-based dose of 8 milligrams per kilogram of body weight to a fixed dose of 400 milligrams, which is about half the average typical dose for adults.

The research team, which included scientists from Yale University, compared outcomes among three groups of COVID patients: 40 who received the weight-based dose, 59 who received the fixed dose, and 53 who did not receive tocilizumab and acted as a control group.

Among patients who received either dose of tocilizumab, measures of inflammation fell by more than 90% within five days, which was significantly larger than in the control group.

Death rates over 28 days were similar in all three groups of patients, according to the study published March 23 in the journal Lancet Regional Health – Americas.

"What was really significant was the lack of significance," said study co-first author Sophie Stukas, an associate research scientist at the University of British Columbia.

"Between the two doses, we also didn't see any differences in terms of how many patients needed ventilation, how many needed life-sustaining therapies, or length of stay in the intensive care unit," Stukas said in a Yale University news release.

The team also conducted a cost analysis and concluded that lower dosages of tocilizumab are cost-effective when supplies are limited.

"An important thing to keep in mind is that this study was done out of necessity. We just didn't have enough medication,” said study senior author Dr. Luke Chen, a clinical associate professor at the University of British Columbia.

"If you have enough medication, you should use it the way it's been studied," Chen said in the release. "But this strategy was able to tide us through the worst times of the pandemic and the worst part of the drug shortages."

For more on COVID-19 treatment, see the U.S. Centers for Disease Control and Prevention.