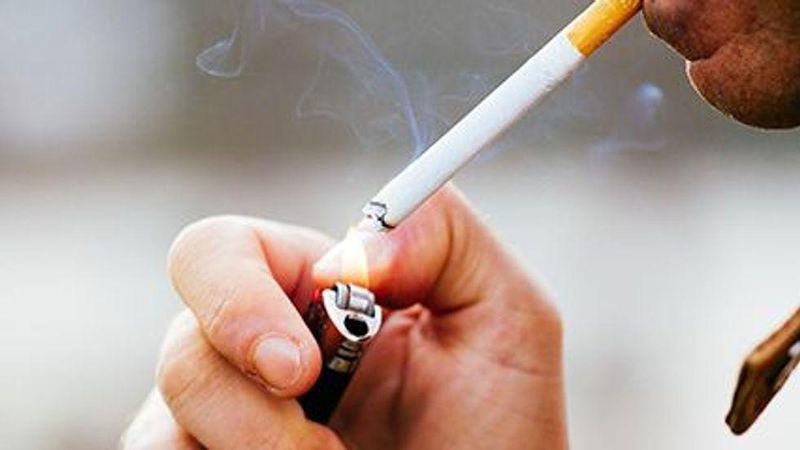 While smoking has declined in the United States, the rate of tobacco use in poorer communities is double nationwide levels, according to a new study.

It also linked smoking to mental health conditions and substance use disorders in these communities. The findings highlight the need for targeted smoking prevention and cessation programs in less advantaged U.S. communities, researchers said.

"Our study underscores the importance of understanding the association and increased risk of mental health conditions and substance use disorders among adults from underserved communities who smoke while also addressing socioeconomic risk factors to achieve better health outcomes," said lead author Sue Lin, of the U.S. Department of Health and Human Services.

Her team analyzed data from a 2014 survey to gauge smoking rates among adults who received primary care at U.S. federally qualified health centers. These centers serve patients in poorer communities, including those who are homeless, agricultural workers and residents of public housing.

The researchers also examined links between smoking and mental health conditions and substance use disorders.

In poorer communities, the smoking rate among adults was 28.1%, compared with 14% in the general U.S. population, according to the study published online March 7 in the journal Cancer.

Among current smokers, 59.1% had depression and 45.4% had anxiety. Black adults who smoked had more than double the odds of reporting substance use disorders.

People at or below 100% of the federal poverty level were more than twice as likely to have mental health conditions, and those who were unemployed were over three times more likely to have substance use disorders.

"The study further highlights the significance of tailored smoking cessation treatments for individuals from underserved communities that will support cancer prevention care," Lin said in a journal news release.