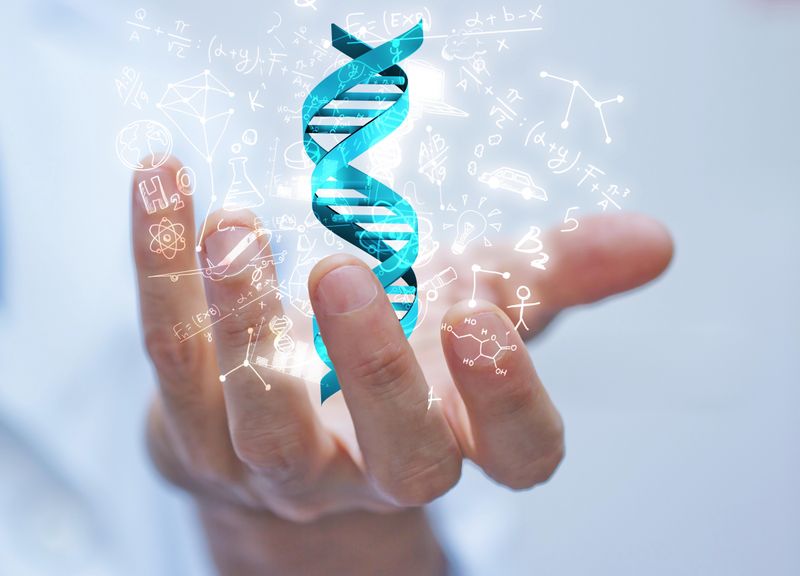 A massive genetic family tree traces the ancestry of all people today.

The researchers who created it said it shows how individuals worldwide are related to one another and reveals key events in human evolution, including the migration out of Africa.

"Essentially, we are reconstructing the genomes of our ancestors and using them to form a vast network of relationships," said study leader Anthony Wilder Wohns. He is a postdoctoral researcher at the Broad Institute of MIT and Harvard University in Cambridge, Mass.

"We can then estimate when and where these ancestors lived. The power of our approach is that it makes very few assumptions about the underlying data and can also include both modern and ancient DNA samples," Wohns explained.

Wohns did the mapping work as part of his doctoral studies at the University of Oxford's Big Data Institute in the United Kingdom.

The massive family tree was made using a new method that combines genetic data from multiple sources — a method the authors said could have wide-ranging uses in medical research, such as identifying genetic predictors of disease risk.

Their findings were published Feb. 24 in the journal Science.

"We have basically built a huge family tree, a genealogy for all of humanity that models as exactly as we can the history that generated all the genetic variation we find in humans today," said Yan Wong, an evolutionary geneticist at the Big Data Institute and one of the principal authors. "This genealogy allows us to see how every person's genetic sequence relates to every other, along all the points of the genome."

From that, the research team came up with a human family tree that includes nearly 27 million common ancestors and where they lived.

The investigators plan to continue to incorporate genetic data as it becomes available in order to make this genealogical map even more comprehensive.

"This study is laying the groundwork for the next generation of DNA sequencing. As the quality of genome sequences from modern and ancient DNA samples improves, the trees will become even more accurate and we will eventually be able to generate a single, unified map that explains the descent of all the human genetic variation we see today," Wong said in an Oxford news release.

Though humans are the focus of this study, "the method is valid for most living things — from orangutans to bacteria," Wohns noted.

"It could be particularly beneficial in medical genetics, in separating out true associations between genetic regions and diseases from spurious connections arising from our shared ancestral history," he added.

For more on human evolution, go to the U.K.'s Natural History Museum.