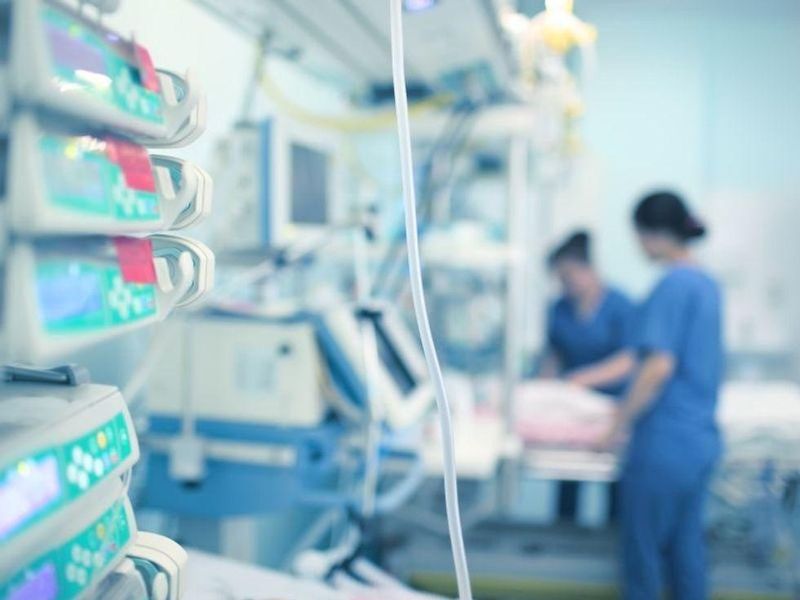 Although there's been a marked decline in rates of stroke among older adults over the past 30 years, growing numbers of young Americans are having strokes.

Obesity may be one reason why, experts say.

"The decline in strokes in people aged 50 and older is likely due to better stroke risk factor control, such as better control of blood pressure and diabetes, and better drugs to manage these conditions," said Audrey Leasure, a medical student at Yale University School of Medicine in New Haven, Conn., and co-author of a new stroke analysis.

The increase in stroke among people aged 15 to 49 is primarily in certain states in the South (Alabama, Arkansas) and the Midwest (Minnesota, North Dakota), Leasure said. Some of these states are in the U.S. Stroke Belt, a region where stroke rates are known to be much higher.

"These may be areas where people don't have great access to health care, so there is a lot of unmanaged disease and obesity in young people," she added.

It may be time to personalize prevention methods to reach a younger audience, Leasure suggested. "What's working for older people in terms of managing risk factors and raising awareness likely isn't the best way to reach younger people," she said.

In 2019, there were about 460,000 strokes in the United States, with the majority being ischemic strokes. These types of strokes occur when a blood clot cuts off blood supply to the brain. An estimated 190,000 people died from strokes in 2019, the study found.

When the researchers crunched 29 years of data from the Global Burden of Disease 2019 study, they found that the overall rate of Americans who survived a stroke, lived with stroke-related disabilities, or died from a stroke has continued to rise since 1990.

This may be due to the aging of the population and more people living longer after stroke than in the past, Leasure said. The overall rate of strokes did increase during this time period until researchers factored in age.

Calling this "a very important study," Dr. Deepak Bhatt said stroke is still very common in the United States and is associated with a substantial rate of death or disability. Bhatt is the executive director of interventional cardiovascular programs at Brigham and Women's Hospital Heart and Vascular Center in Boston.

"The number of strokes as well as related mortality and disability has increased over the past three decades," said Bhatt, who has no ties to the new study.

Similar patterns have been seen among younger adults with heart attacks, too.

"It probably does have to do with higher rates of obesity, and everything that obesity can cause, such as diabetes and high blood pressure," Bhatt said, adding that substance abuse may also play a role in increasing rates of stroke and heart attack in younger folks.

Things may have gotten even worse in the past few years, he said. "While these data don't reflect what has gone on during the COVID pandemic, there is good evidence that rates of obesity and smoking have increased," Bhatt said.

The findings will be presented at the American Stroke Association's annual conference, held virtually and in New Orleans, Feb. 8 to 11. Findings presented at medical meetings should be considered preliminary until published in a peer-reviewed journal.

The American Heart Association offers tips on stroke risk factors you can control.