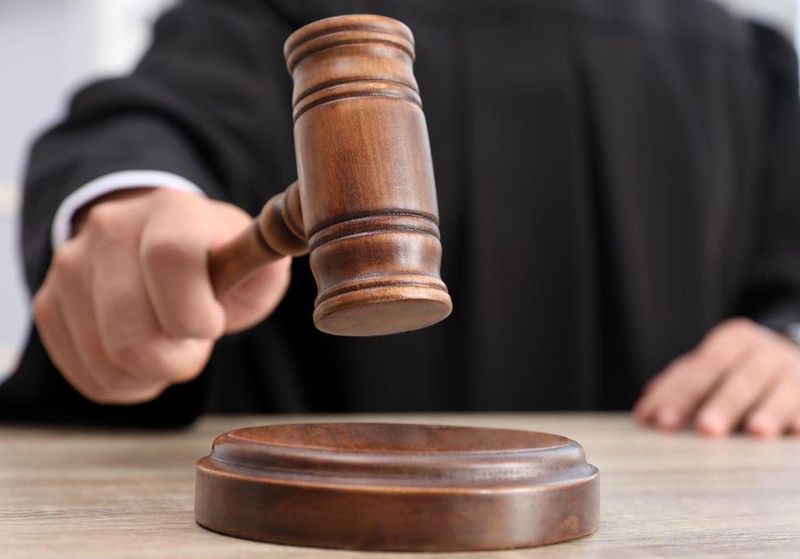 The Supreme Court began to hear oral arguments on Friday as it weighs whether the Biden administration can enforce vaccine mandates for large companies.

The justices are also hearing arguments on a separate vaccine mandate for most health care workers.

The court's decision will likely determine whether these vaccine requirements will affect more than 80 million people. Legal challenges to the policies from both business groups and U.S. states with Republican leaders are in the early stages, the Associated Press reported.

“I think effectively what is at stake is whether these mandates are going to go into effect at all,” Sean Marotta, a Washington lawyer whose clients include the American Hospital Association, told the Associated Press. That group is not involved in the Supreme Court cases.

Solicitor General Elizabeth Prelogar, who is the administration's top Supreme Court lawyer, wrote that the requirements are needed to avoid unnecessary hospitalizations and death.

The argument from challengers is that the administration doesn't have the authority to mandate vaccines for businesses.

All of the nine justices have received their vaccines, along with 207 million Americans who are fully vaccinated. More than one-third of these Americans have also received their boosters, according to the latest data from the U.S. Centers for Disease Control and Prevention.

Justice Stephen Breyer said it was “unbelievable” that it could be in the “public interest” to put the vaccine mandate on hold. He noted that on Thursday there were 750,000 new COVID-19 cases in the country.

Another liberal justice, Elena Kagan, said officials have shown “quite clearly that no other policy will prevent sickness and death to anywhere like the degree that this one will.”

But Justice Neil Gorsuch and Chief Justice John Roberts, both in the court's conservative majority, suggested officials had overstepped, the AP reported. And Justice Amy Coney Barrett suggested that the broad scope of the rule was a problem.

The U.S. Centers for Disease Control and Prevention has more on COVID vaccines.