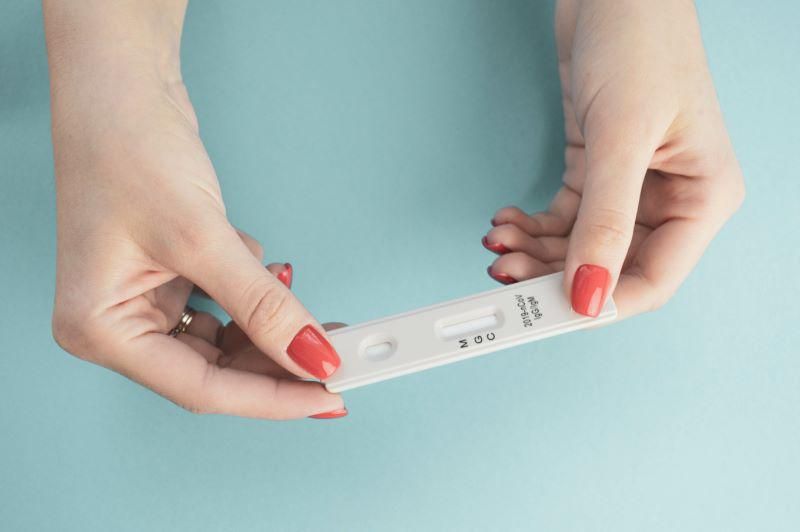 Early research suggests that some rapid COVID-19 tests may be less able to detect the Omicron variant, the U.S. Food and Drug Administration said Tuesday.

To come to that conclusion, the agency used samples from patients confirmed to be infected with the Omicron variant to see how well the rapid antigen tests work.

In a statement, the FDA said that antigen tests “do detect the Omicron variant, but may have reduced sensitivity,” meaning it's possible the tests could miss an infection, particularly in the early stages of the disease.

That's not good news, as the Omicron variant fuels surging case numbers across the country and people are scrambling to find at-home rapid testing. Antigen tests can be done within minutes at home, while the more accurate PCR tests are processed in labs and have longer turnaround times.

"The FDA continues to authorize the use of these tests as directed in the authorized labeling and individuals should continue to use them in accordance with the instructions included with the tests," the agency said. "Antigen tests are generally less sensitive and less likely to pick up very early infections compared to molecular [PCR] tests."

The FDA didn't specify what rapid at-home tests were used in its early research.

“With every new variant, we have to make sure that the tests work, and it looks like the tests work for this. But they're not picking up infections as early as previous versions,” Gigi Gronvall, a senior researcher at the Johns Hopkins Center for Health Security in Baltimore, told NBC News. “So if you feel any symptoms but test negative, it's not a get-out-of-jail-free card. You may need to test again and hold off a little bit on assuming that you're negative.”

The FDA encouraged follow-up testing for anyone who tests negative with a rapid antigen test but is experiencing symptoms.

“If a person tests positive with an antigen test, they should self-isolate and seek follow-up care with a health care provider to determine the next steps,” the agency said.

Earlier this month, President Joe Biden announced that his administration would distribute 500 million rapid COVID tests to Americans for free, starting in January. New COVID testing sites will also be set up nationwide, in addition to the 20,000 already in operation.

On Monday, the U.S. Centers for Disease Control and Prevention issued new guidance saying people who test positive for COVID but have no symptoms should isolate for five days, down from the previous recommendation of 10 days. The agency said the updated recommendations reflect growing evidence that the virus is most infectious in the two or three days after symptoms surface.