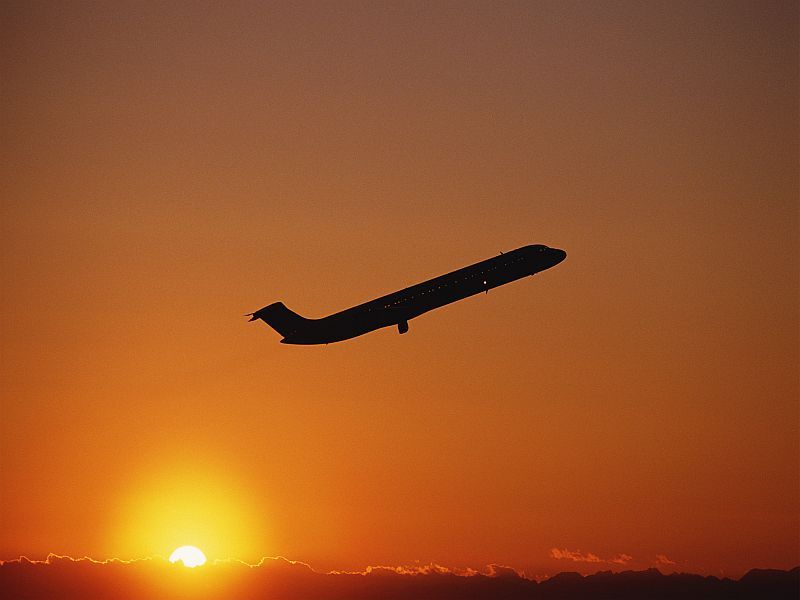 The restrictions were first announced in late November in response to concerns about Omicron, the new highly contagious variant of COVID-19. Omicron was spotted first in southern Africa.

The restrictions had been directed at travel from South Africa, Botswana, Zimbabwe, Namibia, Lesotho, Eswatini, Mozambique and Malawi. American citizens or lawful permanent residents were not limited by the restrictions, but still needed to have a negative test prior to traveling.

"On Dec. 31, @POTUS will lift the temporary travel restrictions on Southern Africa countries. This decision was recommended by @CDCgov," White House spokesman Kevin Munoz said on Twitter. "The restrictions gave us time to understand Omicron and we know our existing vaccines work against Omicron, [especially] boosted."

While Omicron has far more mutations than previously detected variants, early data from South Africa and the United Kingdom suggests patients face a lower risk of hospitalization with this particular variant. It may be that Omicron is milder or it could be that more people have some immunity from prior infections or vaccination, CBS News reported.

Fully vaccinated and boosted individuals are having more breakthrough infections, but they seem to be "doing better in general than...in the past,” said Dr. Jon LaPook, CBS News' chief medical correspondent. Still, he warned, “you have waning immunity, especially against Omicron” and he advised that people get boosters to significantly raise their immunity.

It's still unclear what effect Omicron will ultimately have in the United States, though drug manufacturers have said studies show some of the current treatments have continued effectiveness in treating it.

The World Health Organization had denounced the travel restrictions when they were announced.